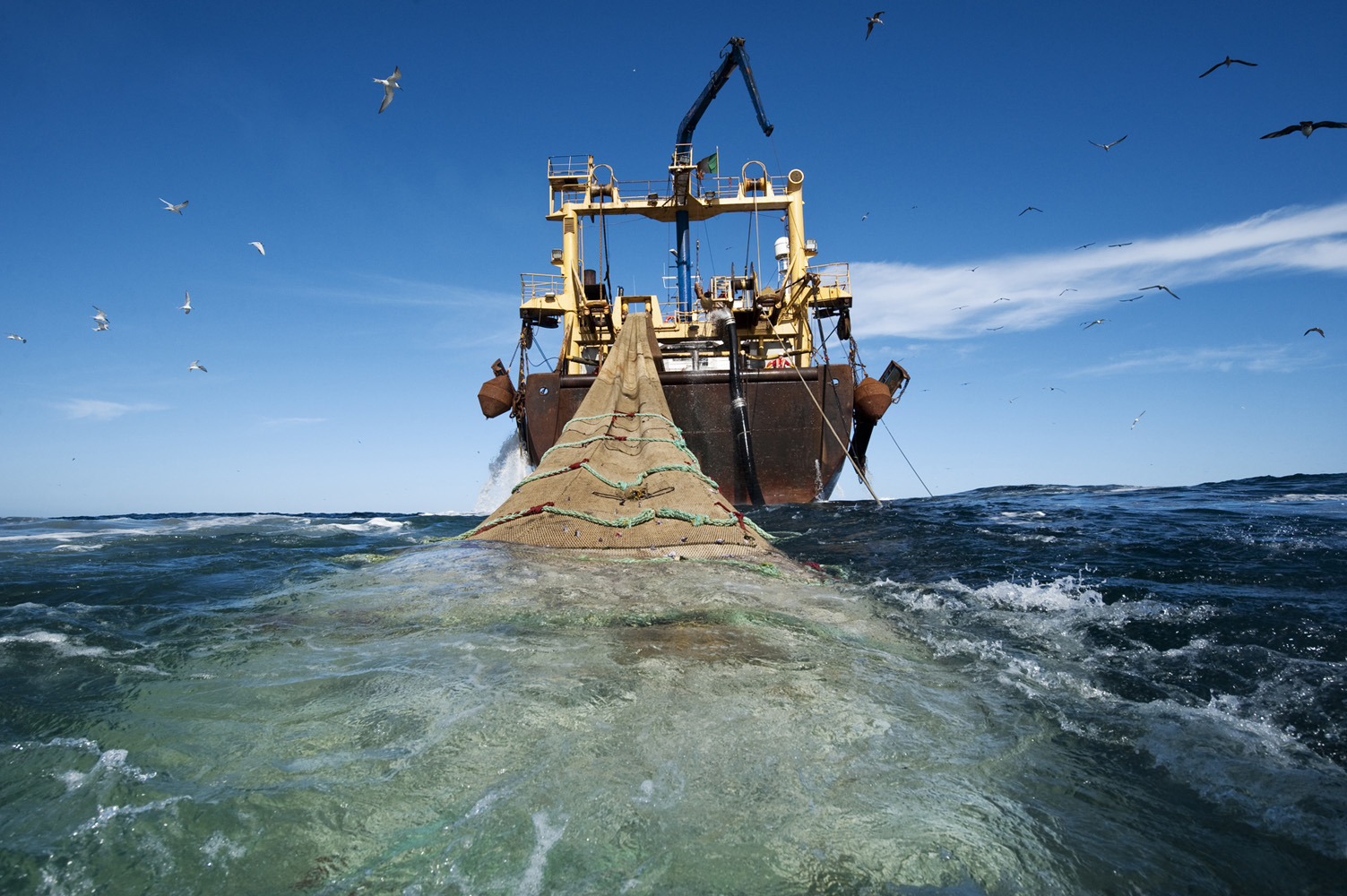 Investigation revealed that there is a lull in the sale of Norwegian mackerel in the market based on its high price.

Findings revealed that Norway mackerel exports to Nigeria have declined by 50 per cent because of its high price and the stiff competition introduced by the Japanese traders.

For instance, it was gathered that the Norwegian fish exporters sell for $1,500 per ton while the Japanese sold for $500 per ton.

According to the Federal Department of Fisheries, importation of fish, especially the mackerels, sardinella, hake, croakers and herrings have remained an increasing phenomenon.

It said the import was conservatively estimated at 0.7 million tons.

The exporters lamented that prices of Pacific mackerel from Japan had forced prices down by a boom in imports to Nigeria, Ghana and Egypt.

According to the Chief Operating Officer of Nowaco, Katja Nowak Nielsen, demand has shifted to Pacific mackerel imported from Japan since June, this year.

She added that Norwegian exporters were looking for markets in South Korea and smaller Southeast Asian countries,where their catches can be sold.

She said: “The situation in Nigeria is problematic; because of currency rates, Atlantic mackerel is not really affordable to the average person. For now, there is a lull in sales for Norwegian mackerel. When Norwegian firms were selling to Nigeria, Ghana and Egypt earlier in 2017, prices were roughly between $1,300 and $1,500 per tons.

“The Pacific mackerel are selling at some $500 per ton cheaper. These are smaller sizes, with a slightly lower fat content and so are generally more affordable.”

The battle to regain the fish market in Nigeria started in October last year when the Norwegian Seafood Council (NSC) organised a stakeholders’ forum in Lagos to address the challenges they were facing in the country.

The council complained that Norway had been exporting fish to Nigeria market since 1890 without problem.

According to the council’s NSC Director for Central and West Africa, Mr. TrondKostveit, Norwegian exporters were looking into more specify areas in the importation of fish in the country.

He said they would partner the Department of Fisheries for more cooperation with Nigeria importers.

However, the Director, Federal Department of Fisheries, Mr. Mohammed Muazu, who was represented by Deputy Director of Fisheries, Mrs. Adepegba Olabisi, at the forum noted that fish was the most highly traded food commodity in the world.

Muazu said: “The relative low prices of fish compared to other sources of animal protein except pork, has being nutritionally superior to other meats.

“It is common knowledge that there is a wide gap between the demand and supply of fish in Nigeria, hence importation of fish, especially the mackerels, sardinella, hake, croakers and herrings have remained an increasing phenomenon as it is use to bridge the gap.’’ The trade is conspicuously dominated is conservatively estimated at 0.7 million tons”