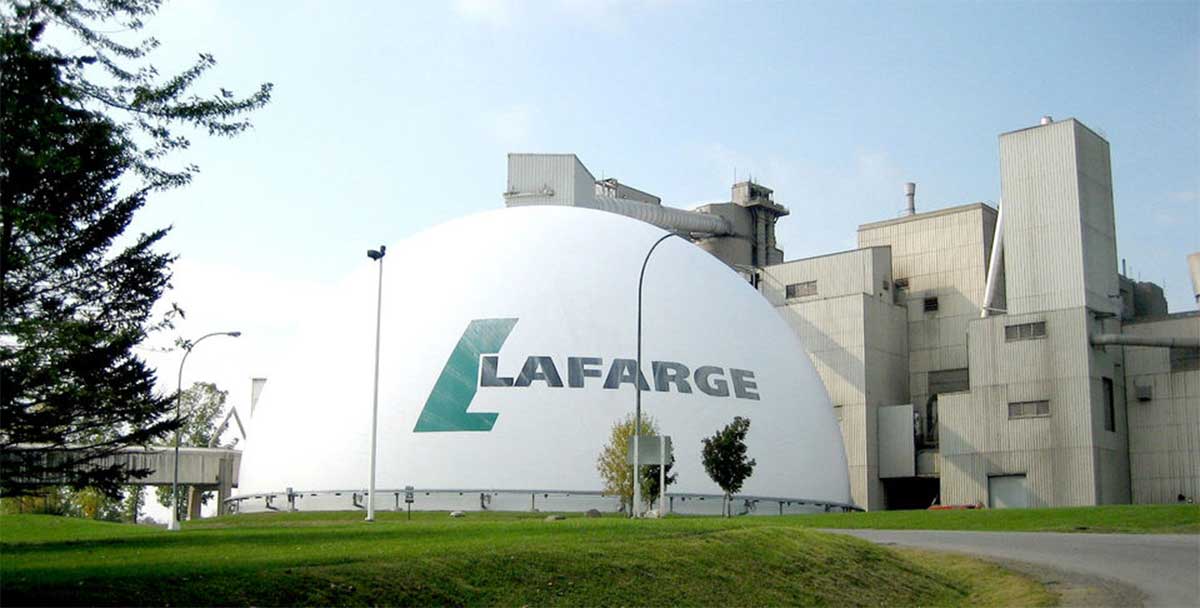 Investors looking for high returns on investment should include Lafarge Africa, Forte Oil and Julius Berger Nigeria Plc in their portfolios, investment analysts have said.

Afrinvest Securities, which placed a buy ticker on Lafarge Africa, said the cement company has an upside potential of 42.4 per cent, a direct reference to extent of capital gain that could accrue to investors in the company.

Lafarge Africa grew sales by 55.1 per cent and reversed its negative bottom-line with a pre-tax profit of N9.45 billion in the first quarter of 2017 as the cement company ramped up the use of alternative and logistics efficiency to drive growth.

Compared with pre-tax loss of N2.22 billion in first quarter 2016, the cement company recorded a pre-tax profit of N9.45 billion within the first three months of 2017. Profit after tax also improved significantly to N5.16 billion in first quarter 2017 compared with net loss of N1.87 billion in corresponding period of 2016. Earnings per share thus reversed from a loss of 19 kobo in 2016 to a positive of 92 kobo in 2017.

Another investment advisory report by GTI Securities highlighted Forte Oil and Julius Berger Nigeria as two of the best stocks for investors looking for high returns within a 12-month period.

According to the report, Forte Oil has potential to generate capital appreciation of about 250 per cent with an expected target price of N170.41 by the end of the period as against its current price at the stock market.

The report also indicated that Julius Berger Nigeria could post a return of about 117.80 per cent within the period as the share price of the construction firm is expected to rise from its current level to close the period at about N70.

Forte Oil has 51 per cent stake in a 414 megawatts gas-fired independent power plant, which is selling power to the Nigerian power grid on a guaranteed basis.

“This trend is expected to continue with the power generation business further boosting revenue growth especially with the present drive by the government to ensure that power generation in the country increases. Forte Oil also has the capacity to push higher fuel and lubricants volume sales through its recent retail outlet expansion financed through its issued bonds,” GTI Securities stated.

“We expect that with the focus of the government on infrastructure development a lot of the allotted N1.8 trillion, 30 per cent of the total budget for 2016, will go to ongoing projects across the country.