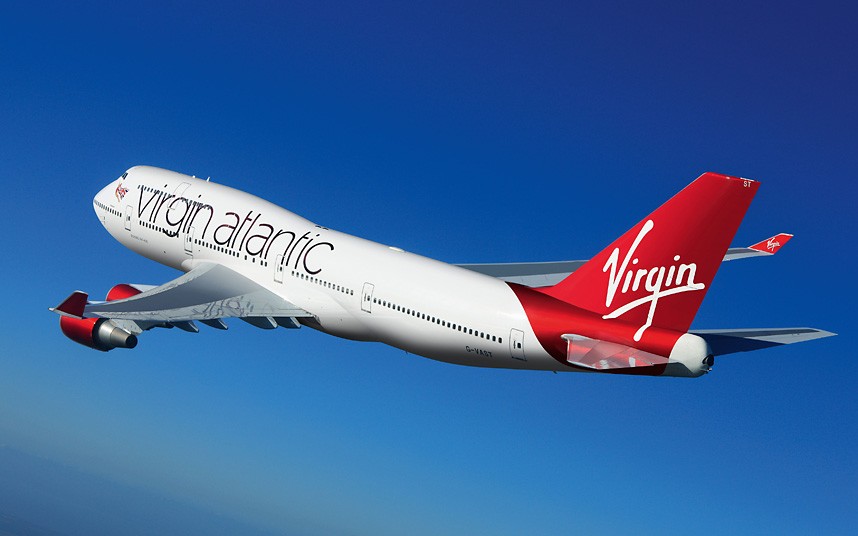 A United Kingdom mega carrier, Virgin Atlantic Airways, has celebrated its 16th anniversary of flying between Lagos and London.

Since 2001 when it started flights into Lagos, the airline said it had helped over three million customers to enjoy holidays, business trips and visit friends and family members in the UK and beyond.

The airline said in a statement on Thursday that it celebrated the milestone by surprising passengers with a birthday party at the check-in counters at the Murtala Muhammed International Airport, Lagos with balloons, banners and birthday smiles.

The carrier further said passengers onboard flights were treated to a birthday cake at 38 000ft above the sea level.

“Since 2001, Sir Richard Branson’s iconic airline has welcomed around three million customers on board, served up over five million glasses of bubbles at 38,000ft and played over seven million hours of entertainment,” the statement read in part.

“Virgin Atlantic has been investing in Nigeria in 2017 -introducing a brand new ticket desk in Lagos earlier this year to make it easier to purchase tickets, adding Nigerian inspired dishes on board, and is set to become the first airline to offer Wi-Fi between Lagos and the UK later this summer,” it added.

The airline currently operates daily flights between the MMIA and London Heathrow with Airbus A340-600.

The Head, Nigeria and West Africa, Virgin Atlantic, Samuel Lindfield, was quoted as saying, “We’re immensely proud to have served the Nigerian people for the past 16 years, and since moving to the country, I’ve met some of the most warm, friendly and resilient people in the world.

“At Virgin Atlantic, we’re exceptionally fortunate to have some of the best people in the business supporting our West African network. In the early hours of the morning, while our customers are cruising at 36,000ft over the Sahara en route to Lagos, our people are making their way to the airport to offer a warm African welcome to customers travelling on business or visiting a much-missed relative.

“As we look forward to the future, we remain as committed as ever to serving Nigeria and its wonderful community. Like the harmattan and ‘rainy season’, there will always be challenges, but we have a dedicated team focused on delivering unrivalled customer service, and reliable flights for all our Nigerian customers for many years to come.”

The airline said, with Nigeria’s population expected to grow to between the third and fourth largest in the World by 2050, aviation would continue to play a key role in its success and development.

“Virgin Atlantic continues to be at the forefront of the aviation industry and recently announced a $4.4bn order for 12 A350-1000 aircraft. It is part of the airline’s commitment to a fleet modernisationprogramme, which will see 50 per cent of Virgin Atlantic’s aircraft replaced in a six year period – creating one of the world’s youngest and most carbon-efficient fleets,” it added. 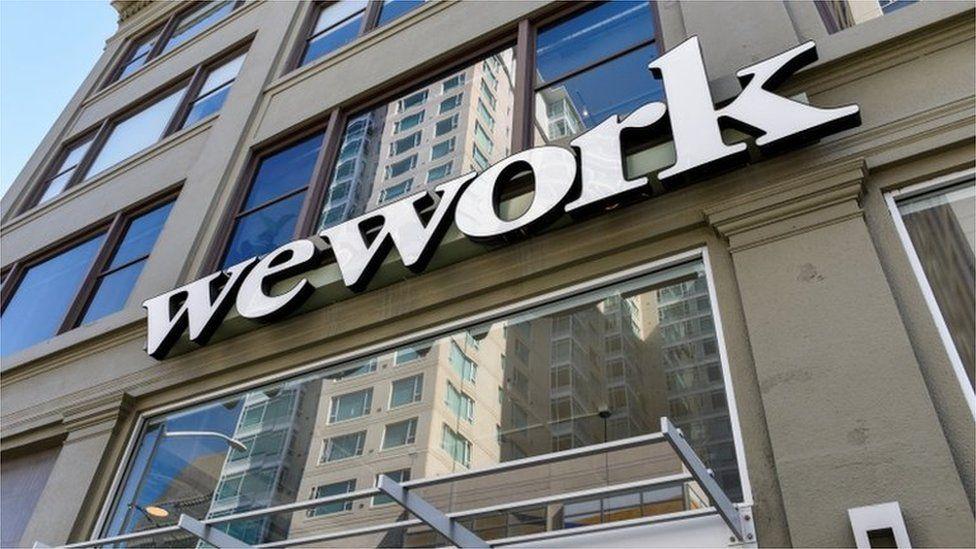