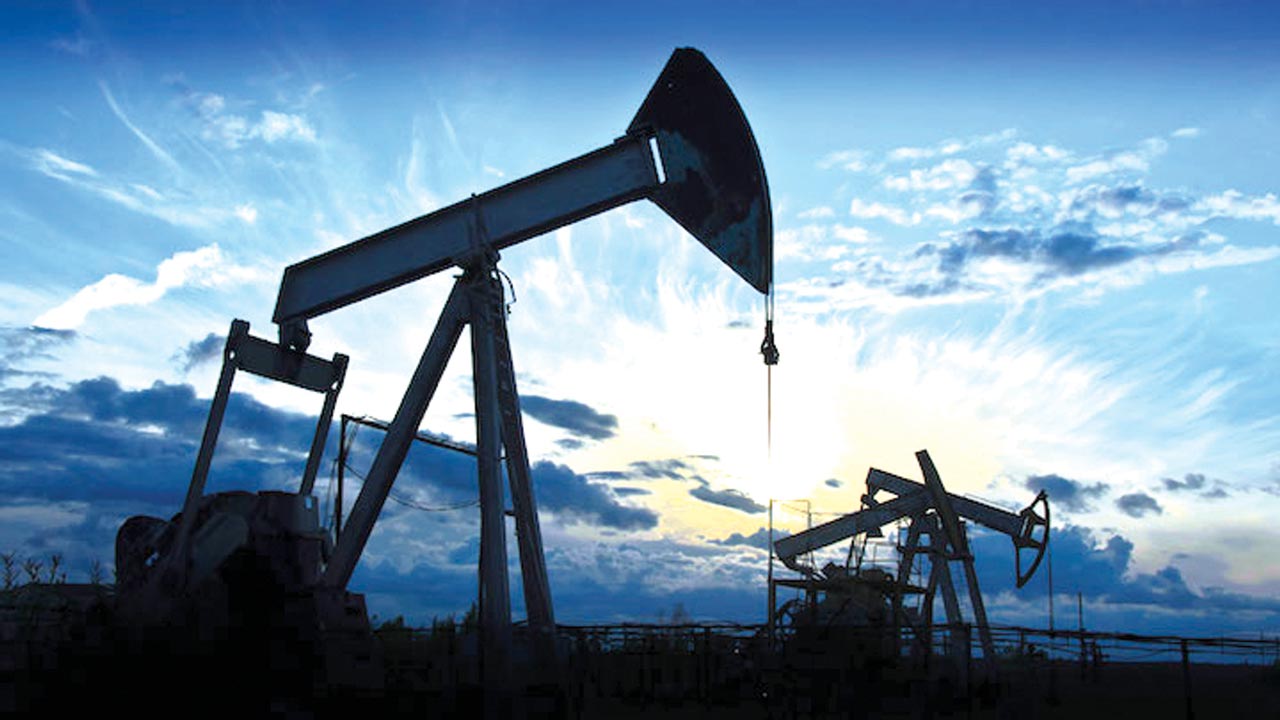 Qatar, the world’s biggest seller of liquefied natural gas, can still access shipping routes to deliver oil and gas to buyers after Saudi Arabia and other neighboring states barred the emirate from exporting through their territorial waters.

State producer Qatargas told Japan’s Jera Co. that it would keep supplying LNG as normal in spite of the Saudi-led severing of diplomatic ties with Qatar, Jera spokesman Atsuo Sawaki said by phone. Jera is Japan’s biggest buyer of Qatari LNG under long-term contracts, according to data compiled by Bloomberg.

The escalation of tensions in the energy-rich Persian Gulf probably won’t disrupt LNG supplies to Qatar’s main customers in Asia, according to Robin Mills, head of Dubai-based consultant Qamar Energy. “In principle Qatar should still be able to export via its own waters, Iran and Oman,” Mills said.

Saudi Arabia and three allied Arab countries cut ties with Qatar on Monday, escalating a crisis that started over the emirate’s relationship with Iran, a Saudi rival in the region. The governments of Saudi Arabia, Bahrain, the United Arab Emirates and Egypt said in statements they will suspend air and sea travel to and from Qatar.

Qatar exported 79.62 million tons of LNG last year, or 30 percent of global supply, according to the International Group of Liquefied Natural Gas Importers, known by its French acronym GIINGL. State-run Qatar Petroleum, the world’s fourth-largest oil and natural gas producer, has only five Middle Eastern customers for its gas — Kuwait, Oman, Jordan, the U.A.E. and Egypt. LNG exports to these countries comprised about 10 percent of Qatar’s total shipments in 2016, GIINGL data show.

“I presume LNG exports to the U.A.E. will stop,” Qamar Energy’s Mills said. “The U.A.E. will have to use other suppliers, but there are plenty of cargoes around at the moment.”

Qatar, like Saudi Arabia and the U.A.E., is also a member of the Organization of Petroleum Exporting Countries. The emirate is the group’s third-smallest producer, pumping 620,000 barrels a day of crude oil in May, data compiled by Bloomberg show, and ships most of its crude and condensate to Asia.

Aside from sending LNG and oil by ship, Qatar exports natural gas through a pipeline operated by Dolphin Energy, which is owned by Abu Dhabi’s Mubadala Development Co., Total SA and Occidental Petroleum Corp. The link supplies gas to the U.A.E. and Oman and can send 3.2 billion cubic feet per day, though it only uses about two-thirds of that capacity.

Gas continues to flow normally through the Dolphin pipeline to the U.A.E. and Oman, according to two people with knowledge of the matter. There is no sign that supplies will be cut, they said, asking not to be identified because the information isn’t public.

A potential shutdown of the pipeline would cause a “severe problem” in the U.A.E. as demand for electricity peaks in the summer, Mills said. But he played down the likelihood that either country would halt supplies due to the hardship this would cause the U.A.E. and the damage it would inflict on Qatar’s reputation as a reliable energy provider.