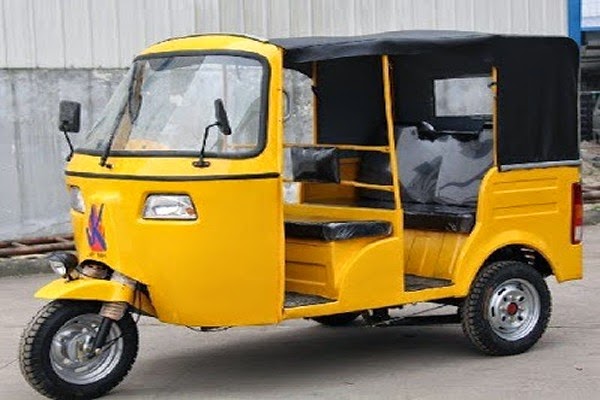 The National Directorate of Employment has entered into a partnership with the Simba Group for the establishment of a tricycle assemblage plant in Nigeria.

According to the NDE, its interest is to establish partnerships with manufacturers and other corporate organisations to create jobs for Nigerians.

Speaking during the unveiling of Simba Group’s locally assembled TVS Deluxe tricycle in Abuja, the Director of Procurement, NDE, Mr. Adegbite Adebayo, stated that aside helping the firm to showcase its works as a viable means of creating jobs, the partnership would be extended to the local manufacturing of some of Simba Group’s products.

“All over the world, the fulcrum of employment generation is always when products are manufactured locally. Yes, this partnership is at the stage of assembling, but over time, it will create opportunity for manufacturing and technology transfer,” he said.

Adebayo noted that the manufacturing of engines and other components were potential areas that shrewd entrepreneurs could take advantage of, adding that the NDE was considering other areas of partnerships for the purpose of engaging a greater number of unemployed persons in Nigeria.

“From assemblage, we can go into manufacturing and this will lead to more jobs for our citizens,” he said.

He explained that the firm had commenced talks with the Federal Ministry of Industry, Trade and Investment to facilitate the production process for the vehicles.

“We are actually working very seriously to set up our assemblage plant next year so that we can have more Nigerians empowered through the factory. That is the next phase. We are already having discussions with some state governments and we are getting lots of interest,” he explained.

On the newly unveiled product, Bajaj stated that the TVS was manufactured with adequate protection from behind against possible hit by vehicles, adding that it was more secure to protect passengers.