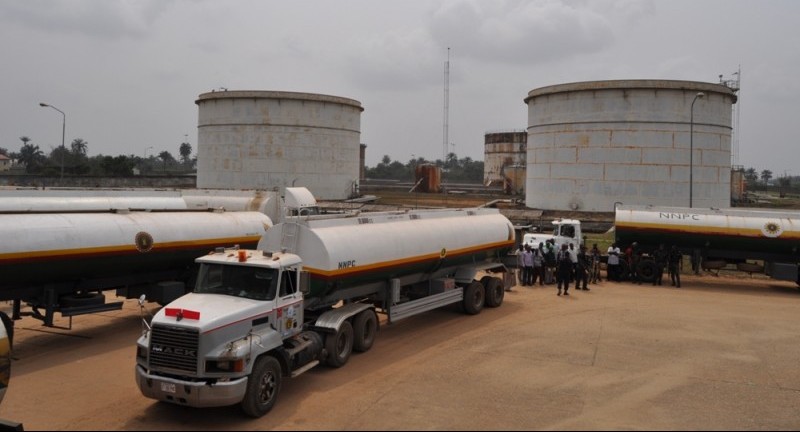 Check revealed that the huge debts, which grew as a result of rising cost of forex and the interest charges by banks that funded the importation of the cargoes, have since forced foreign banks such as the Citi Bank of New York, BNP Paribas and others, which provided the LCs for the importation, to stop opening lines of credits for the fuel marketers.

The Minister of State for Petroleum, Dr. Ibe Kachikwu, attested to the weakening capacity of the private marketers to import products when he said in Lagos recently that the country had returned to the era of the first and second quarters of 2016 when the NNPC became the sole importer of products.

According to him, the marketers resumed importation after the federal government partially liberalised the downstream sector in May 2016, eliminating the subsidy regime and adjusting the pump price of petrol from N86.50 to N145 per litre.

However, the full participation of the marketers in importation could not be sustained following the rising cost of forex and the accumulation of unpaid subsidy claims, which put pressure on their finances.

Documents obtained showed that when the debts owed the marketers by the federal government was last reconciled in 2016, the outstanding balance was $1,522,111, 841.10.

The documents also showed that MOMAN and DAPPMA members were originally indebted to 18 Nigerian banks to the tune of $1,184,621,931.17 before interest charges and exchange rate differentials pushed the outstanding claims to $2 billion, according to marketers, who spoke off the record.

According to the marketers, no reconciliation of unpaid subsidy claims has taken place between the marketers and the federal government since the beginning of 2017.

“Most of these LCs were opened four years ago with the involvement of the federal government because of the then prevailing subsidy regime. The LCs were opened at the exchange rate of N197 per dollar and government was supposed to provide the foreign exchange equivalent. The government did not provide the forex and allowed the debts to linger until the exchange rate increased to N285. During the first reconciliation with the present government, the total matured obligation was $950 million. The government initially insisted that we must bring additional money to shore up the Naira before they will pay the forex. What that meant was that after paying N197 per dollar; we were asked to pay the Naira difference to reflect N285 per dollar. Now, the exchange rate is over N320 and the $950 million has grown to about $2 billion because of the huge interest charges. During the last reconciliation in 2016, it was $1.5 billion,” one of the marketers explained.

The Chairman of DAPPMA, Mr. Dapo Abiodun, said in addition to paying the marketers’ outstanding $2 billion claims, the permanent solution was to remove the cap on the pump price of petrol and fully liberalise the downstream sector.

Abiodun, who is also the Chief Executive Officer of Heyden Petroleum Limited, said it was not by choice that the marketers allowed NNPC to currently import 95 per cent of products.

According to him, between July and October 2016, there was enough forex and the marketers imported in large volumes.

“But around November 2016, the equation changed because the pump price was based on certain exchange rate – N285. We thought that the price would be modulated every quarter. But the price has remained at N145 even when the exchange rate and the price of crude oil have increased. We are not happy about this because our facilities are under-utilised. The only way to go is to remove the lid on N145. NNPC is today warehousing subsidy that is not in the budget,” Abiodun explained.