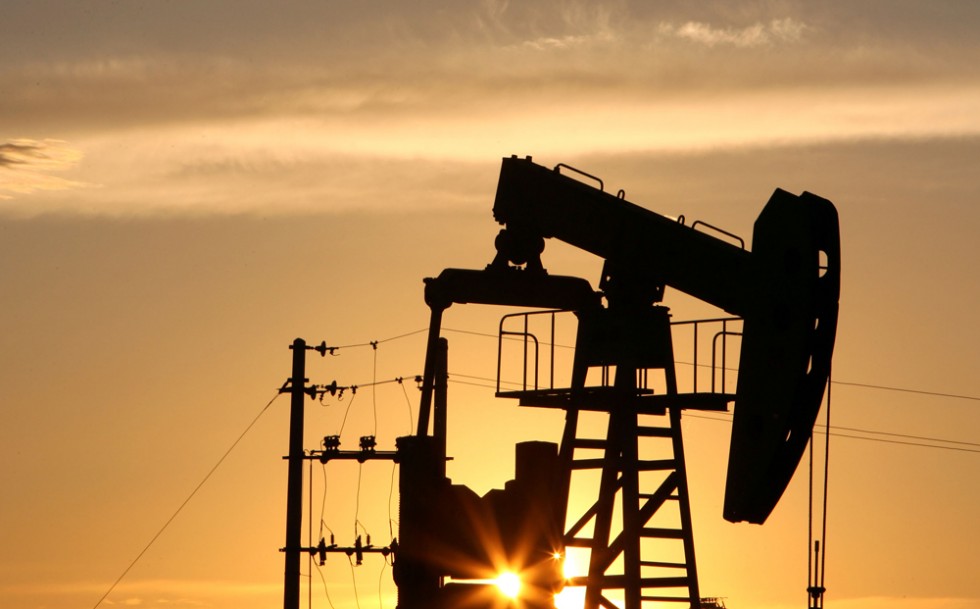 Global refiners have announced new refinery additions or expansions to existing operations from 2017 to 2021 that would add nearly 7 million barrels per day, bpd, capacity, far exceeding projected global petroleum demand growth of less than 5.5 million bpd, during the same period.

According to the 2017, World Refinery Construction Outlook, it is expected that more than 100 capacity expansion projects (about 7 million bpd) will reach start up during the next 5 years.

“These additions will put pressure on struggling refineries (primarily in Europe and OECD Asia) and force as much as 2 million bpd of existing capacity to close.

“Our list of probable refinery developments through 2021 includes 106 global projects, 19 of which are grassroots refineries that would add slightly less than 7 million bpd of crude processing capacity at a total cost of about $290 billion (averaging just under $60 billion yearly),” the report stated.

Holding second place for projected regional demand growth, the Middle East also is said to be the location for the 20 percent of announced crude projects and 28 percent of probable crude projects during the next 5 years.

Two regions, Latin America and Africa were identified to have experienced both high refinery construction costs and low capacity utilisation.

The report noted that the projected refining capacity increases in these regions, during the next five years are substantially below anticipated regional product-demand growth for the same period.

It also explained that the single greatest event driving refining construction activity in the coming years will be the 2020 transition to low-sulfur bunker fuel.

“Mandated by the International Maritime Organisation, IMO, the introduction of 0.5 percent sulphur bunker fuel will have major impacts, both good and bad on the global refining industry.

To date, however, refiners have made limited announcements concerning projects related to meeting the 2020 regulation, with still very few new resid hydrotreaters and only modest coking capacity additions planned for start up before 2019,” it stated.

Looking at supply and demand dynamics on a regional basis, the report further stated that refining growth will not keep pace with demand growth in Africa, Central America and South America. The Asia Pacific stays in the balance overall, while Europe, the former Soviet Union, the Middle East and North America show increasing product surpluses. “These developments hold important implications for future trade flows and regional refining economics, as crude-capacity changes alone do not tell the story,” the report added.