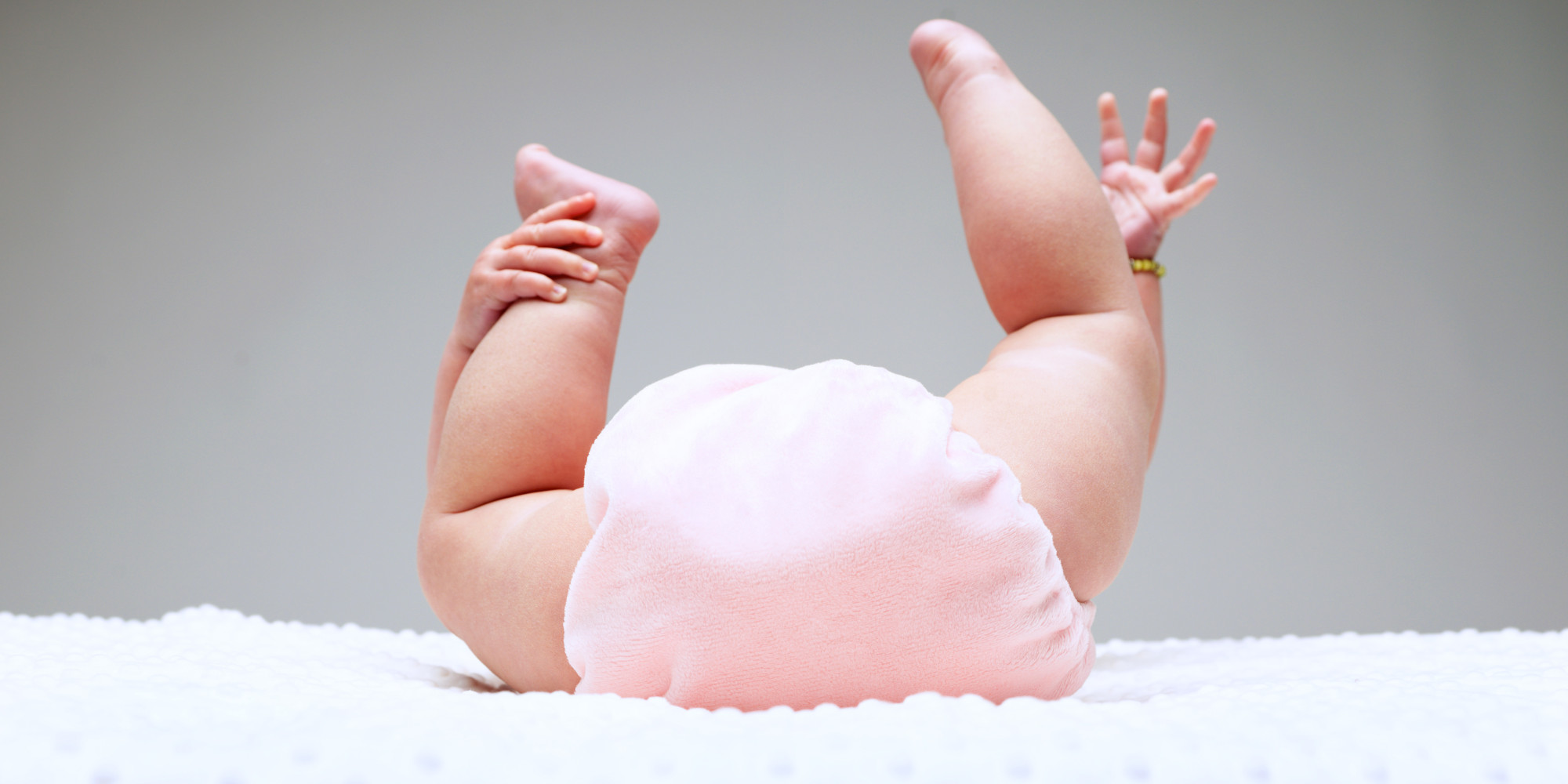 The Governor of Ogun State, Mr. Ibikunle Amosu, who inaugurated the factory, commended the firm for the decision to site the factory in the state.

He said that the rate of return on investment was higher in Nigeria than any other part of the world, adding that in one year, Hayat Kimya should have recouped its investment.

Amosun advised that the company should enlist on the Nigerian Stock Exchange in order to give Nigerians the opportunity of becoming shareholders.

The Managing Director, Hayat Kimya, Hakan Misri, said that the factory was built on a 200,000sqm plot of land, with the capacity to produce 1.3 billion units of diaper and 13,000 tonnes of tissue per annum.

He added that the factory was generating 14.2 megawatt of electricity for its operations.

He stated that when the company came to Nigeria in 2015 with its flagship diaper brand, Molfix, its owners had pledged to build the firm’s largest factory in Nigeria, adding that the newly opened factory was a fulfilment of that pledge.

The Chief Executive Officer of the company, Avni Kigili, said the firm would create 30,000 direct and indirect jobs for Nigerians,

He said that with 14 production sites around the world, Hayat Kimya’s first major investment in Sub-Saharan Africa was the diaper and tissue paper factory, which noted as currently ranked the most modern Hayat plant in the world.

He said that the product from the Agbara factory would serve the West and Central African markets, and enhance the company’s North African factories where necessary, given that the Nigerian plant was built with the same global standards as all other Hayat factories around the world.