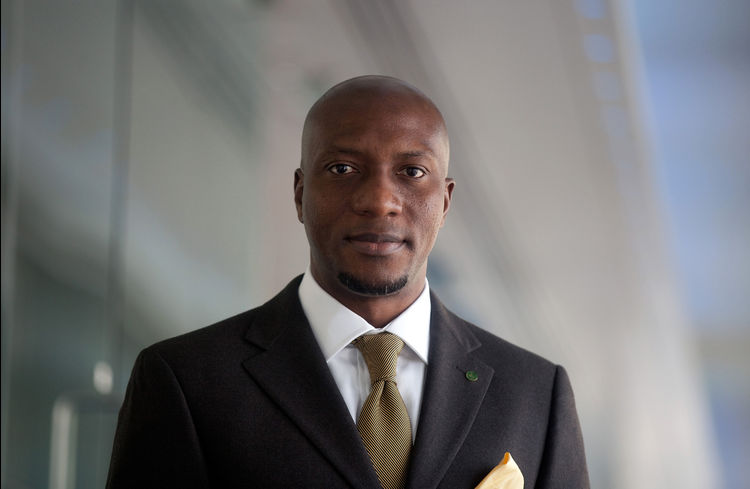 The market capitalisation of the Nigerian Stock Exchange appreciated marginally on Tuesday as 23 stock emerged gainers.

The equities market recorded a marginal advancement of 0.11 per cent, to settle the year-to-date return at 4.60 per cent. There were 18 losers at the close of trading.

UACN Property Development Company Plc topped the gainers’ list, advancing by 9.41 per cent to close at N1.86. It was followed by Fidson Healthcare Plc, Vitafoam Nigeria Plc, Honeywell Flour Mill Plc and Airline Services and Logistics Plc, which also appreciated by 8.89 per cent, 4.98 per cent, 4.96 per cent and 4.91 per cent, respectively.

However, Dangote Flour Plc topped the losers’ chart, depreciating by 4.84 per cent to close at N4.13. This was followed by Learn Africa Plc, Cement Company of Northern Nigeria Plc, Diamond Bank Plc, and FCMB Group Plc, which depreciated by 4.71 per cent, 4.55 per cent, 4.35 per cent and 4.35 per cent, accordingly.

At the close of trading, the NSE food/beverage and insurance indices appreciated by 1.40 per cent and 1.24 per cent, being the only indices to record gains. The NSE oil/gas, industry and banking indices declined by 0.74 per cent, 0.31 per cent and 0.11 per cent, respectively.

Commenting on the performance of the market, analysts at Meristem Securities Limited said, “The mood in the market was relatively mixed, mirroring the prior day’s performance, as the market only recorded a slight gain due to appreciations on some large cap stocks.”

Meanwhile, the Chief Executive Officer, NSE, Oscar Onyema, at the Real Estate Investment Trust Conference held at the Exchange on Tuesday, said according to Ernest & Young report of 2016, global market capitalisation of REITs now stands at approximately $1.7tn, up from $734bn in 2010.

The United States REIT market has grown by almost 150 per cent, while the market capitalisation of non-US REITs had more than doubled. The two fastest-growing markets in the last five years have been Australia and Japan, both of which have now overtaken France and the United Kingdom to be the second- and third-largest global REIT markets, respectively.

In Nigeria, the real estate sector, Onyema noted, had recorded steady and consistent growth over the last decade.

PricewaterhouseCoopers in its report titled, ‘Real Estate: Building the Future of Africa,’ predicted that Nigeria’s real estate investment would rise by about 49 per cent, from $9.16bn to $13.65bn in 2016. It attributed this to a growing middle class driving demand for residential property development, and indirectly, retail, industrial and commercial real estate development.

Access Bank Plc on Monday disclosed that it had entered into a definitive and binding agreement with ABC Holdings Limited to acquire 78.15 per cent shareholding in African Banking Corporation of Botswana Limited (BancABC Botswana).

The transaction, which is subject to regulatory approvals and customary conditions precedent, is expected to close before the end of this quarter.

Access Bank disclosed this in a statement signed by its Company Secretary, Sunday Ekwochi.

Bostwana is renowned for its quality sovereign credit rating and stability. Access Bank’s market entry is expected to further solidify its strategy as, “a strong banking partner in key verticals across retail and corporate banking, including especially supporting trade in payments across southern Africa and Sub-Saharan Africa more broadly.”

Commenting on the deal, the GMD/CEO, Access Bank, Herbert Wigwe, said: “We remain committed to a disciplined and thoughtful expansion strategy in Africa, which we believe will create strong, sustainable returns for our shareholders and stakeholders at large, over the medium and long-term.

“The establishment of Access Bank through this acquisition in the Republic of Botswana will position the bank to deliver a more complete set of banking solutions to its clients active in and across the SADC and COMESA regions.

“This transaction complements our recent strategic growth acquisitions in South Africa, Zambia and Mozambique. We are building a bank of the future that Africans across Africa and the world would be proud of and look forward to welcoming the employees, customers and other stakeholders of BancABC Bostawana to Access Bank.”