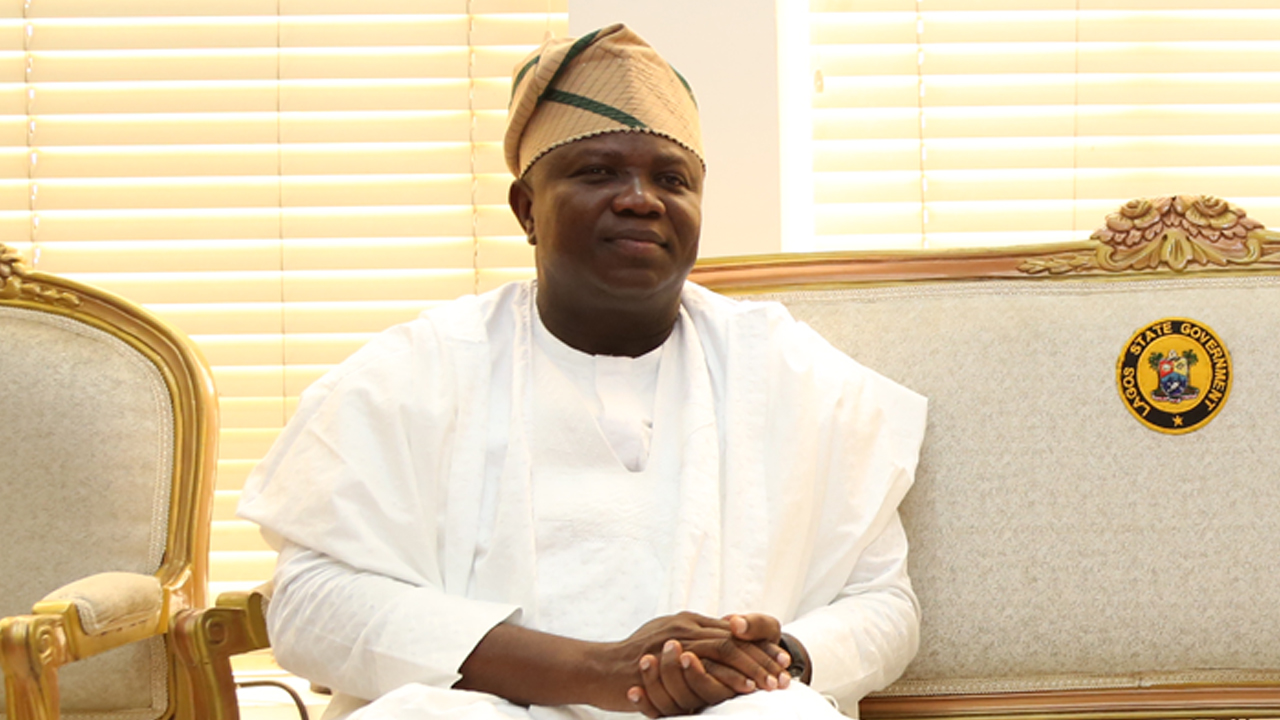 The Lagos State Government on Monday disclosed that it had terminated a Memorandum of Understanding (MoU) it entered into with a consortium of firms to construct the Fourth Mainland Bridge at N844 billion.

Likewise, the state government disclosed that the federal government had not approved its proposal to take over the Oshodi-Airport road and upgrade to a ten-lane highway befitting the state’s megacity status.

The state Governor, Mr. Akinwunmi Ambode, had on May 25, 2016, signed a concession agreement with consortium of domestic and foreign firms to construct the Fourth Mainland Bridge with a length of 38 kilometres.

After the concession agreement was signed, an Advance Engineering Consultant, Mr. Ger Horgan, put the actual cost of the bridge at N790 billion, though the 10-year follow-up programme for structural pavement between 2018 and 2033 would gulp N5 billion.

Aside, the consultant put the cost of overlay with line and refurbish between 2055 and 2061 at N10 billion; valued the five-year refresh programme along the route between 2030 and 2061 at N19 billion and the annual operating cost between 2021 to 2061 at N20 billion.

But at the ministerial briefing, yesterday, the commissioner explained the rationale behind the termination of the concession agreement, citing the slow pace at which the concessionaire was working.

He said the reason the state government terminated the contract of former investors was mainly “due to slow pace of work. We are now looking at many investors, though interest is very high.”

The commissioner, however, disclosed that investors had started scouting for the project from different parts of the world, though the state government had not decided on the proposals it had received.

He said the state government “has started the proposals. We have such investors from South Korea, Europe and the United States among few others. What we are doing now is vetting the proposals. We do not want to waste any further time. So works are in top progress on the Fourth Mainland Bridge.

Akinsanya, therefore, said the investors would be named very soon, assuring Lagosians that the state government would enter into concession agreement with appropriate investors that deliver the project.

He said the state government “has designed the reconstruction of the road project and the funds to embark on the project, but the federal government is yet to grant approval. But we are still talking on it.”