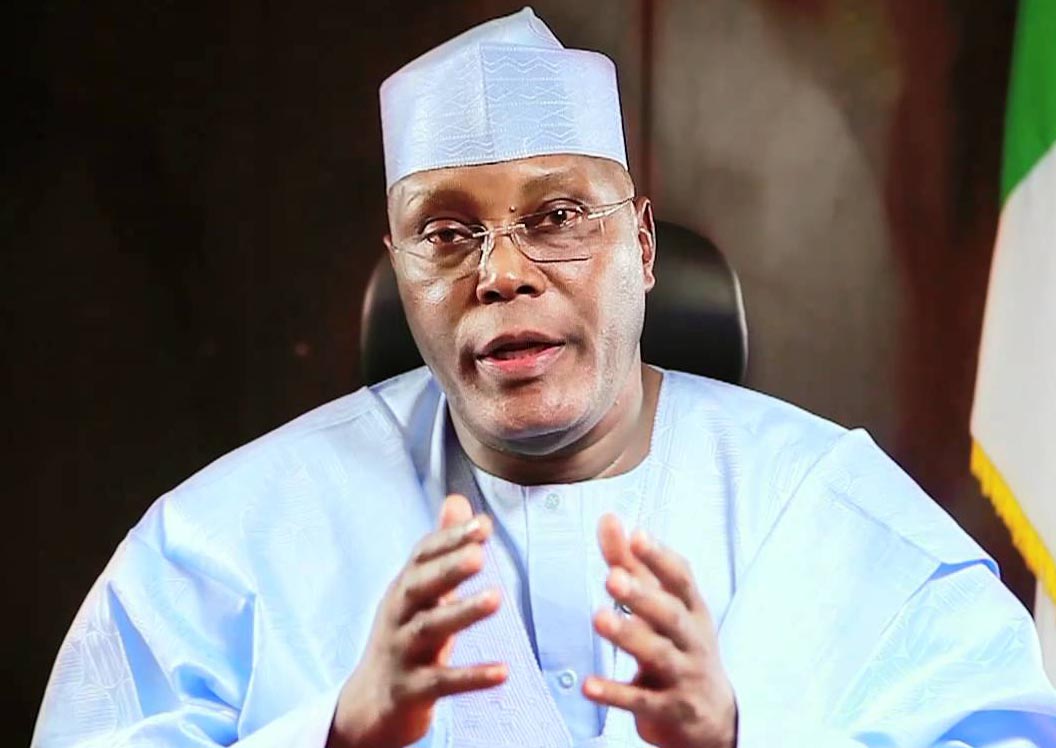 The Federal Government’s decision to break the hold of Intels over logistics handling in Nigeria’s oil and gas port terminals may be another move by power brokers to break the financial muscle of former Vice President, Atiku Abubakar, in the run up to the 2019 presidential election, high-level sources in the All Progressives Congress, APC have disclosed.

Even before news of the ailment of President Muhammadu Buhari emerged, Atiku was believed to have commenced mobilization to run for the 2019 presidential election using either the platform of the APC and where not, using the platform of another political party.

The decision to curtail him was, however, believed to have commenced before the news of the sickness of President Buhari.

Central to the alleged plot even if unwittingly, is the Managing Director of a leading federal government agency, who is a long-time associate of a northern governor, who is widely identified as a possible rival of Atiku in the 2019 showdown.

Atiku’s associates, however, are unrelenting as one of them said they knew where the ‘thing’ was coming from, saying that they have enough information to hit back even at those instigating the move.

The presidency had, through a letter dated May 5, 2017, issued to the Managing Director of Josepdam Port Services Limited (JPSL) broken the seeming dominance of Intels over logistics handling at Onne.

Though Atiku’s office refused to be dragged into the issue seeing it as just a business affair for Intels, associates, however, saw it as simply a political move by some power brokers to break Atiku’s backbone.

Intels, had during the privatization exercise done by the Olusegun Obasanjo administration won the concession to operate the terminal at the Onne Oil and Gas Free Zone and through it, took dominion over the sector it turned lucrative.

The new government policy believed to have been initiated at the behest of the Managing Director of the leading federal government agency aims to remove the advantages of Intels and allow other operators into the sector.

Intels won the bid for the concession of operation of port terminals, including the Onne Oil and Gas Free Zone in Rivers State, following the implementation of the port reforms and concessions initiated by the federal government during the Obasanjo administration.

A top associate of Atiku, who spoke on the condition of anonymity while responding to the development told Saturday Vanguard thus:

“It is left to your imagination as a press man to see what could have been behind the move. But one thing that can be said is that we said we are looking for investors, and we are at the same time driving away those who are already there, does that not indicate policy inconsistency?

“People who are talking about monopoly, where were they when 30 years ago, Intels was developing its technical teeth? Intels saw an opportunity and took it. People cannot wake up and start talking.

“Is government saying that it would change the rules midway into the game? Is that not against the rules? We are looking for investors, and by your actions, you are driving away those who came in and made a stake when no one else was willing to do so.”

Another Atiku associate, who saw the move as a direct political move to derail the presidential aspiration of his patron, however, said that they had fought off more serious challenges during the Obasanjo administration, saying that this would not be as serious.

He said:”Even those instigating it would sooner than later be at the receiving end because they would also have their challenges which would soon blow up in their heads.

“It is all politics and we are equal to the task. Even there was nothing Obasanjo did not do to stop Atiku during his administration, but when it comes to litigation, Atiku knows how to go his way. We are waiting.

“We know who is working at it and those behind it have a lot to answer. Their own case is coming up, and we know that this is part of a project. OBJ, during his time there was nothing he did not do to stop him, but once it comes to litigation, Atiku knows how to go his way. We are waiting.

“We know who is working at it and those behind it have a lot to answer for. Their own case is coming up, and we know that this is part of a project.”

Ambode: Tax Payers’ Money is at Work in Lagos