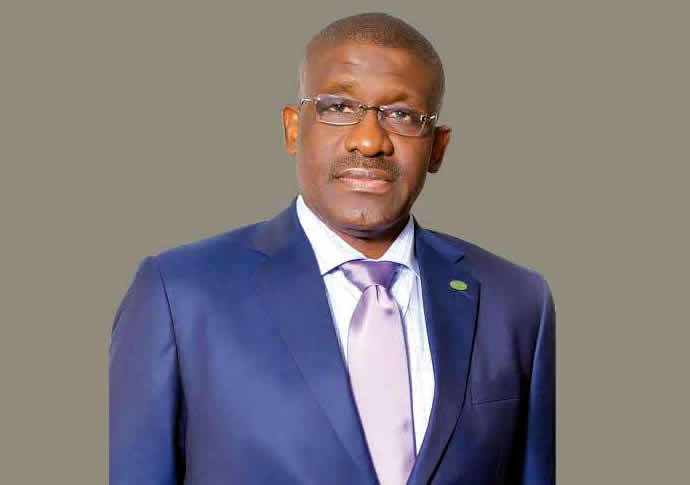 The Bank of Industry has donated High Powered Liquid Chromatography equipment worth over N45m to the National Agency for Food and Drug Administration and Control.

While unveiling the equipment in Lagos, the development finance institution pointed out that the gesture was in line with its efforts to support rapid industrialisation in the country.

He said, “It is right to collaborate with NAFDAC to be able to satisfy Nigerian small businesses that are seeking NAFDAC registration number in shorter time. We require that our customers under the regulation of NAFDAC get NAFDAC approval before we can grant them loans.

“If you don’t have NAFDAC number, you can’t sell your product. Unless we are sure you will sell your product, we will not approve loans for you. With this collaboration, NAFDAC will be saddled with the responsibility of recording those qualified to access loans.”

He stated that with the machine, over 200 samples of different products would be tested within 24 hours as against five being tested before the introduction of the new technique.

Olagunju pointed out that NAFDAC assured the Federal Government that the turnaround time for the equipment was 60 days.

In her welcome address, the Acting Director-General of NAFDAC, Mrs. Yetunde Oni, stated that the instrument would help the organisation to detect substandard and falsified medical products as well as unwholesome foods.

Also speaking, the Permanent Secretary, Federal Ministry of Health, Mrs. Binta Bellow, stated that fake drug proliferation had affected the credibility of healthcare system and other sectors of the economy.

She maintained that some cases of fake drugs had resulted in death, especially among children.

She said that NAFDAC was fully equipped to regulate the importation, exportation, manufacture, advertisement, sale and use of drugs to ensure safe and quality drugs for the public.