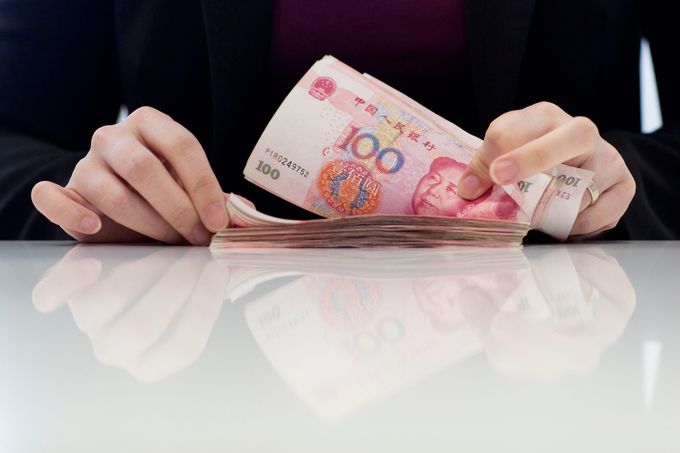 The special foreign exchange (FX) window for investors, exporters and end-users that was recently created by the Central Bank of Nigeria (CBN) as well as the new index – the Nigerian Autonomous Foreign Exchange Fixing (NAFEX) – is expected to engender liquidity in the market, analysts at Ecobank Nigeria have stated.

They also noted that the NAFEX would engender flexibility and transparency in the pricing of naira-settled OTC FX Futures and other derivatives in the market.

But, a report by the Ecobank team predicted that this might push up the strike price of naira-settled OTC FX Futures to around N360-N375 to a dollar, thereby mirroring the current price for invisible transactions.

In the immediate, they anticipated that FX supply to the market is expected to rise, possibly by around 75 per cent, even as they projected that portfolio investors and exporters would likely re-enter the market.
This in turn is expected to improve liquidity and strengthen the naira.

“Overall, the impact of the circular would largely depend on how much flexibility, transparency and liquidity the CBN is willing to inject to support FX spot market. As such, the CBN might need to intervene more in the interbank FX spot market and other segments of the market,” they added.

The Central Bank of Nigeria issued the new FX circular on 21 April to announce a special window for investors, exporters and End-users in the foreign exchange market. While the new FX circular aimed to boost liquidity in the FX market and ensure timely execution and settlement of transactions, it introduced a new financial market fixing: NAFEX, for settlement of FX derivatives.

The new regulation was aimed to accommodate all FX obligations by increasing the number of permitted FX transactions to include: loan repayments, loan interest payments, dividend/ income remittances, capital repatriation and any other eligible invisibles transactions including miscellaneous payments, among others.

The market participants are portfolio investors, exporters, authorised dealers and other parties with foreign currency to exchange to naira.

“In the immediate, FX supply to the market is expected to rise, possibly by around 75 per cent as portfolio Investors and Exporters (who hitherto are not disposed to the official market due to pricing) re-enter the market, which in turn will improve liquidity and strengthen the naira,” Ecobank analysts added.