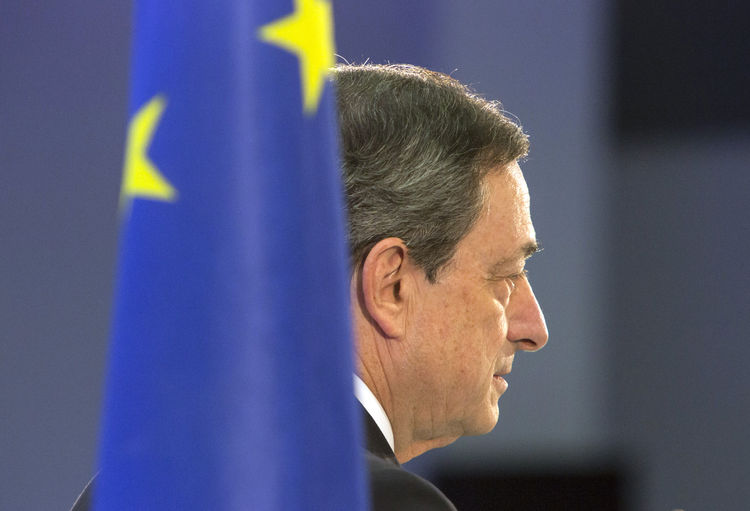 European Central Bank officials signaled that their liquidity facilities remain available to counter any market tension that may arise in the aftermath of France’s presidential election, the first round of which takes place Sunday.

Like the U.K.’s vote on whether to continue its membership of the European Union in June, central bank readiness to support the banking system has been sought given the potential for such political events to create market turmoil.

In this case, a strong showing in the first round by anti-euro candidate Marine Le Pen could cast doubt over the future of the single currency. Visco argued that the presence of central bank facilities makes it less likely they’ll actually be needed.

The ECB, the Bank of England and the Bank of Japan in 2016 issued statements to underline the availability of cash lines; in the end, little tension emerged in the banking sector as a direct result of the U.K.’s Brexit vote.

Multiple surveys indicate that a large majority of the population wants France to stay in the club of 19 nations that replaced their national tender with the euro. Some 72 percent of voters want France to remain in the single currency, according to an Ifop poll published in Le Figaro newspaper in late March.

The euro area has years of experience with banking freeze-ups and has multiple instruments to address liquidity shortages that strike otherwise solvent banks. In particular, in the event a sudden credit-rating downgrade made French government debt ineligible as collateral for normal ECB refinancing operations, so-called Emergency Liquidity Assistance may be available from the Bank of France.

“If there should be problems for specific French banks, liquidity-wise, then the ECB has instruments to help solvent banks with liquidity problems,” Governing Council member Ewald Nowotny said on Saturday. “This is ELA, emergency liquidity assistance. That could be given of course. But we don’t expect any special movements.”