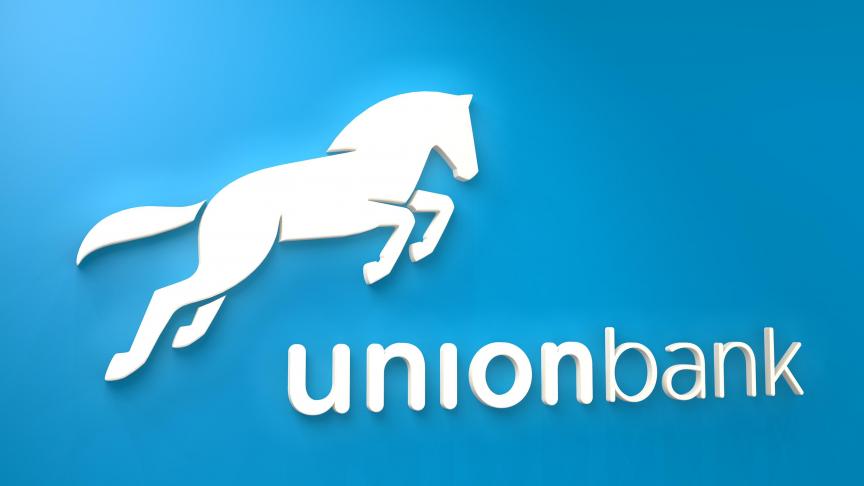 Union Bank has kicked off its 100th anniversary promotion with rewards and promotion for its customers all through this year.

The customer promotion, which is part of activities to mark the bank’s centenary anniversary in 2017, according to a statement from the bank would be unprecedented, as customers stand a chance of winning a brand new car each quarter for simply updating their personal information with the bank.

New customers can also win by simply opening an account with the bank and providing complete banking information details.

Other prizes to be won include flat-screen televisions, generators, microwaves, shopping vouchers and airtime.

Speaking on the anniversary promotion, Head of Retail Segments, Union Bank, Paul Aseme, stated that the 100th anniversary promo was an opportunity to celebrate customers, which he said was an integral part of the centenary anniversary theme – ‘Celebrate, Impact, Lead’.

“Through this customer promotion, we are asking them to update their information with us so we can understand their needs better in order to provide the best fit solutions to these needs. New and existing customers should visit our website www.unionbankng.com or walk into any of our branches to learn more about participating and winning,” Paul emphasised.

Union Bank’s100th anniversary promotion does not require new or existing customers to have a minimum balance in their accounts to qualify to win. By simply updating their information with the bank, reactivating a dormant account or opening a new account at any Union Bank branch, customers automatically qualify to win a brand new car and other fantastic prizes every quarter.