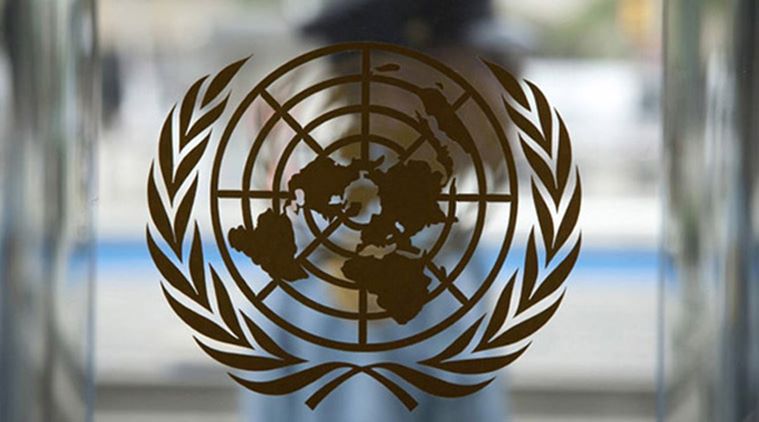 The United Nations Development Programme on Tuesday released its 2016 Global Human Development Index report, with Nigeria ranked low at 152nd out of the 188 countries surveyed.

The 2016 Human Development Report focuses on those communities that have been left behind, despite development progress over the last 25 years.

It recognises that in most countries, certain groups remain acutely disadvantaged.

These groups, according to the report, include women and girls, rural communities, and persons with disabilities.

The report, which was released in Abuja, saw the country retaining its 152nd position, which it occupied last year, with a human development index of 0.527 out of the possible index figure of one.

There were five categories of rankings based on the index. They were very high human development, which had about 51 countries with Norway, Australia, Switzerland and Germany occupying the top four spots, respectively.

There was also the high human development category, which had countries like Belarus, Oman, Barbados and Uruguay, among others.

The Economic Adviser, Nigeria and ECOWAS, UNDP, Dr. Ojijo Odhiambo, said that despite Nigeria’s 152nd ranking, the country recorded some improvement in the number of points that made up the index.

He said the reason why Nigeria retained its position was because as the country was making progress, other countries were also improving on their indices.

He, however, stated that there was a need for the country to redouble its effort in making sure that it addressed the factors that were impeding its improvement on the index.

Some of them are the issue of inequality, education, discrimination among women, promotion of social inclusion and accountability, as well as the upholding of human rights.

Odhiambo added that in sub-Saharan Africa alone, the sum of $95bn was being lost annually to discrimination against women in the labour market.

He said there was a need for policy action by the government in addressing these issues, adding that more investments should be made in education, while pursuing inclusive growth.

The UNDP official also called for specific interventions for groups with special needs, while expenditure should be restructured to promote more opportunities for women and social inclusion.

The Minister of State for Budget and National Planning, Zainab Ahmed, said the government was mindful of the fact that it needed to do more to move the country from its current position.

She added that the Economic Recovery and Growth Plan, which was launched recently by President Muhammadu Buhari, had been designed to address some of the issues raised by the report.

Ahmed called on the UNDP to assist the government by coming up with innovative ideas that would help the country improve its ranking on the index.

She said the government was working on how to address the economic challenges facing the country and to implement policies and programmes that would promote human development.

This, she noted, was aimed at ensuring that no one was left behind.

The minister stated, “We will also strive to ensure that the disadvantaged communities receive the extra support they need. Government is striving to ensure that human development progress is more resilient to shocks, such as epidemics, economic challenges and conflicts.

“This is being done through the development and implementation of sound policies and through social investment programmes.”