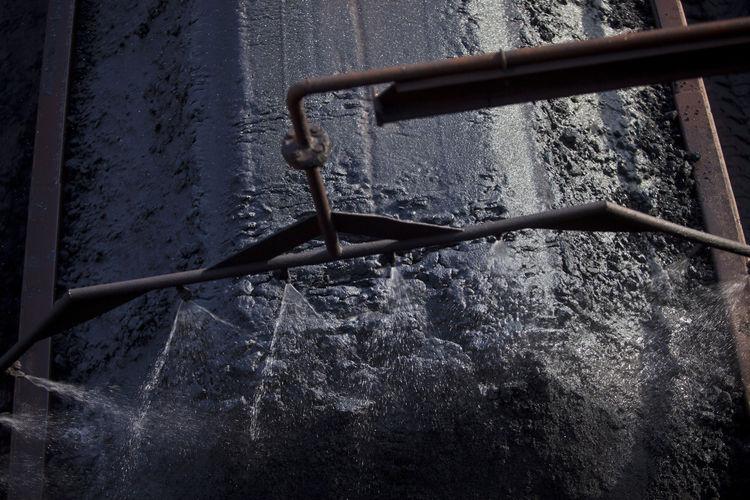 European shares rose as commodity producers rebounded with metals prices. Chinese equities led Asian markets lower, while the pound was steady after rallying Tuesday on news of a U.K. election.

The Stoxx Europe 600 Index climbed after the biggest one-day loss since November. Glencore Plc led gains among materials companies as zinc, aluminum and iron ore rose after sharp drops earlier in the week. Equity markets in China slipped, with the benchmark index in Shanghai tumbling for a fourth day. The pound remained near its strongest level this year ahead of a parliamentary vote for an election on June 8. The yield on Japan’s benchmark 10-year government note touched zero, while the Australian 10-year yield fell to its lowest since November.

The rebound in metals somewhat overshadowed geopolitical uncertainty and weaker-than-expected corporate earnings from heavyweights IBM and Goldman Sachs Group Inc. A vote in Britain will be preceded by the French presidential election, while a standoff over North Korea’s nuclear weapons program drags on.

The odds of the Federal Reserve raising interest rates in June have fallen to about 44 percent from more than 60 percent earlier in April as investors question the strength of the U.S. economy. They are also waiting for President Donald Trump’s proposed tax cuts and infrastructure plans to materialize.