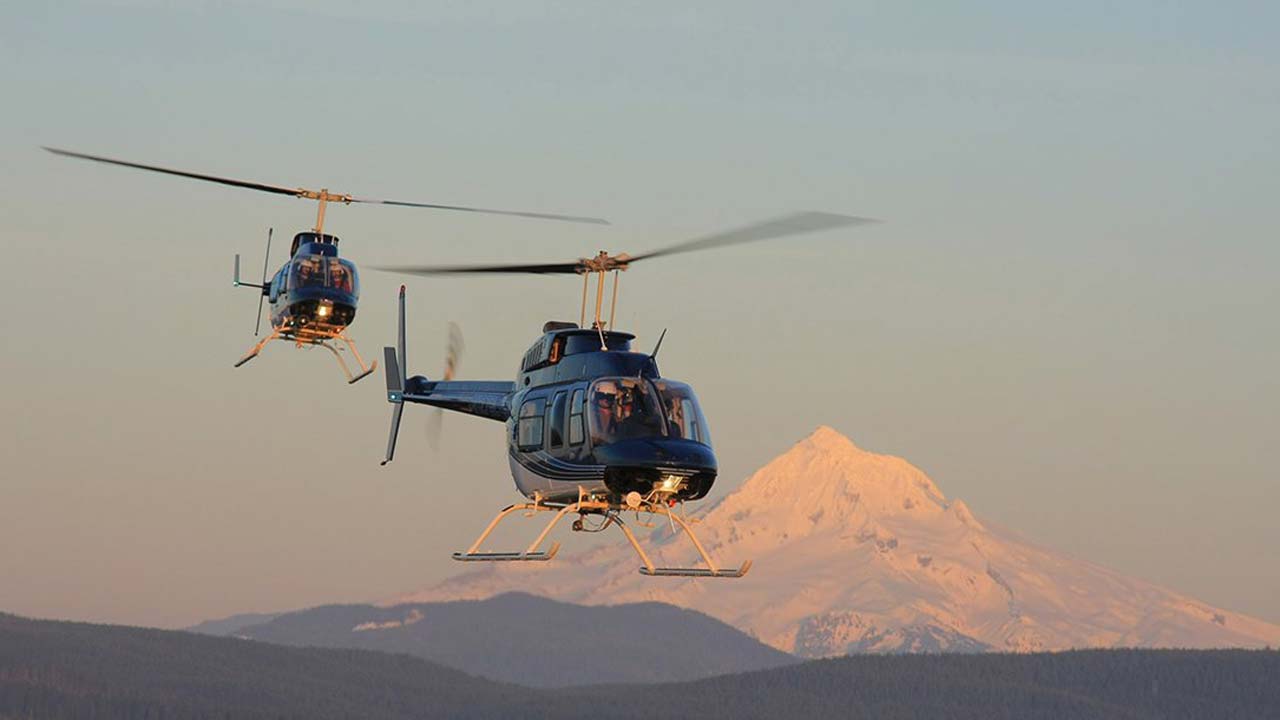 The helicopter operators had announced their readiness to provide interested passengers with shuttle operations between the two airports following the closure of the NAIA to scheduled and chartered jet flight services.

But they stated that this did not last more than two days after the Abuja airport was closed, adding that helicopter shuttle services for passengers of scheduled flights were halted despite the lifting of the ban on the services by the Federal Government.

On March 13, The punch reported the ban on helicopter shuttle services by the National Security Adviser, Babagana Munguno, on the grounds that the airspace in Abuja was controlled.

But on March 15, the Federal Government lifted the ban, as the Minister of State for Aviation, Senator Hadi Sirika, declared that helicopters were free to fly between Abuja and Kaduna.

However, despite the clearance given to the helicopter shuttle service providers, it was learnt that the operators did not resume as expected due to very low patronage.

An official of Bristow Helicopters, one of the key operators in the helicopter value chain, told our correspondent that the company had to “drastically scale down shuttle services between Abuja and Kaduna due to very low traction on the route.”

On whether it was only Bristow Helicopters that halted operations on the route, the source, who spoke to our correspondent in confidence, replied, “I’m speaking on a general term for both Bristow and other helicopter services. There is no helicopter shuttle between Abuja and Kaduna as we speak.

It was also learnt that passengers who insisted on travelling by air out of Abuja only had the option of going through Minna using Bristow Helicopters.

This, however, was mainly for travellers heading to Lagos as they were meant to join the company’s jet from Minna.

Another official of Omni-Blu Helicopters told our correspondent that the operators of helicopter shuttle services had earlier placed adverts, thinking that the closure of the NAIA would result in a boom for shuttle business operations between Abuja and Kaduna.