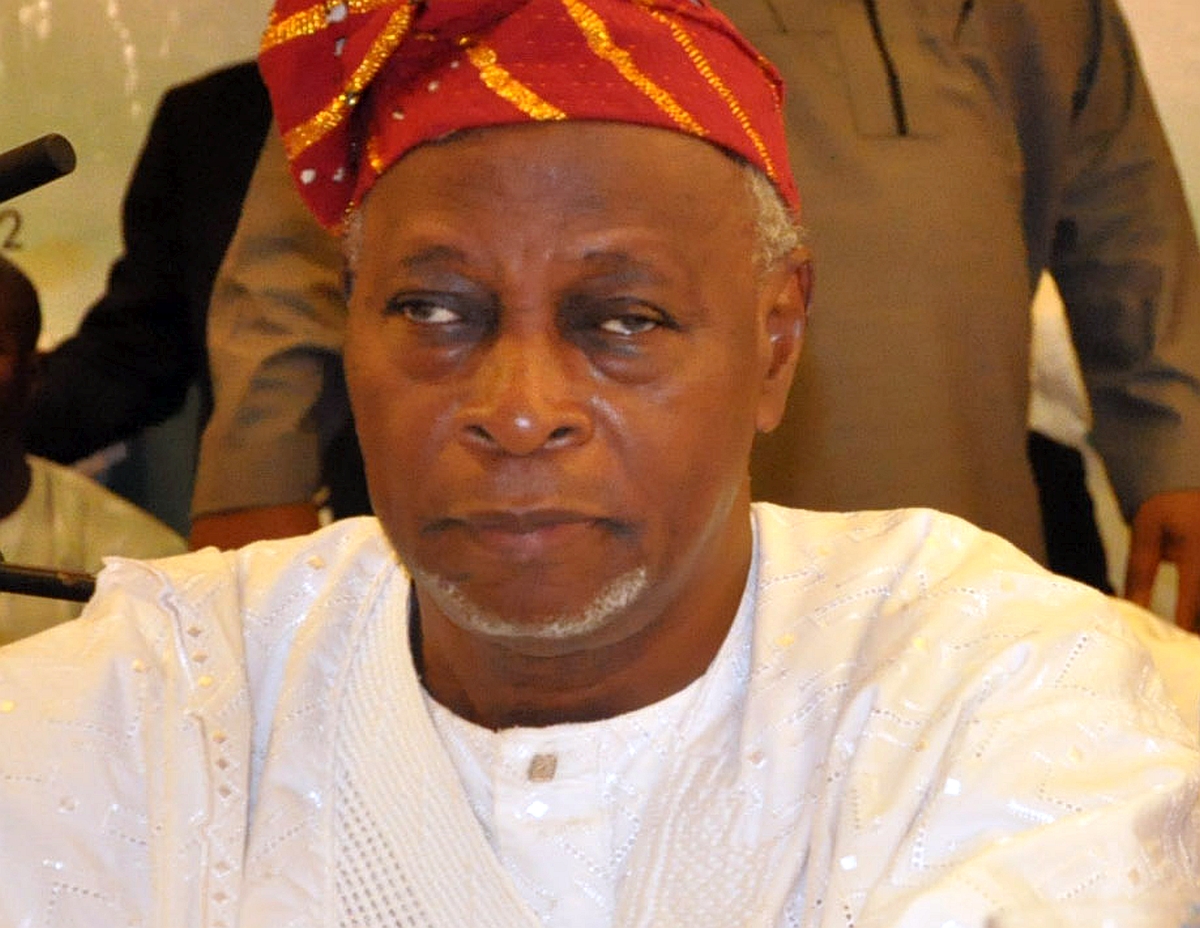 A former Secretary to the Government of the Federation and former All Peoples Party’s presidential candidate in the 1999 presidential election, Chief Olu Falae, has revealed that former military dictator, Gen. Ibrahim Babangida (retd.), offered to hand over power to him as the head of the Interim National Government.

Babangida ruled Nigeria from August 27, 1985, when he overthrew then Major General Muhammadu Buhari in a coup, till August 27, 1993, when he stepped aside, having annulled the elections held on June 12 that year.

Falae was reacting to the comment made by a former Chief of Army Staff, Lt. Gen. Ishaya Bamaiyi (retd.), in his new book, “Vindication of a General,” launched last Thursday in Abuja, where he (Bamaiyi) blamed Babangida for the indiscipline in the armed forces. Bamaiyi, who was detained for years and tried for attempted murder, attributed his travails to his opposition to Obasanjo’s candidacy and his support for Falae.

Bamaiyi in his book said he had supported Falae when he discovered that those who annulled the June 12, 1993 election wanted to “arrange” a president for the South-West.

“I decided to take Chief Olu Falae to Gen. Abdulsalami Abubakar and only Abubakar and I discussed this issue. I do not regret that action because I was and I am convinced Falae would have done better as president of our great country. I am glad those behind Obasanjo knew (sic) better,” he said on page 120 of the book.

While reacting to revelations contained in Bamaiyi’s book, however, Falae revealed that Babangida offered to hand over power to him, a statement which confirmed the rife suspicion by many Nigerians then that Falae was being considered for the job.

“I was indeed offered, but I declined,” Falae said. “Because I was the one who physically took Abiola to the Social Democratic Party in General Adebayo’s house in Ikeja. I was a presidential aspirant in the SDP with Shehu Musa Yar’Adua and 10 others before Abiola came in. It was when we were disqualified that Abiola came in; he was not a member of the SDP, it was my own Olu Falae Campaign Organisation nationwide that I handed over to Abiola that he used to win the nomination.

“All my supporters like Alhaji Abubakar Rimi, Yohanna Madaki, Adebayo, to mention a few, were all my supporters whom I handed over to Abiola to constitute his own campaign committee and at the Jos convention of the SDP, when the thing was deadlocked, I addressed my supporters to support Abiola and he won the nomination.

“So having done all that, how could I have come and take the offer of interim head in a government designed to deny him his mandate? I am not that kind of a person. Integrity requires that I did not even consider it and I did not.”

Asked about the role he played in the annulment of the June 12 election, the former SGF said, “Don’t forget that I had left government three years before the annulment. I left government in August 1990; annulment was in 1993, I was no longer in government, I was already participating in politics. I had aspired to run for the presidency before Abiola came into politics.

“At that time, I was no longer close to Babangida as you were supposing and I was no longer one of those consulted by the government before taking any decision. The annulment came to me as a surprise.”

Bamaiyi also said a former Head of State, Gen. Yakubu Gowon (retd.), was the first Nigerian leader to encounter the problem of indiscipline in the armed forces.

He said that Gowon, however, made efforts to restore discipline in the armed forces.

He said the indiscipline continued when Babangida stepped aside as President.

Bamaiyi added that IBB implemented one of the longest and “uncertain transition programmes in Nigeria’s history.”

He also shed light on the strategy allegedly deployed by former generals to ensure the emergence of a former military Head of State, Gen. Olusegun Obasanjo, as the country’s president in 1999.

Bamaiyi claimed that a former Head of State, Gen. Abdulsalami Abubakar (retd.), who was in power at the time; Babangida; ex-Minister of Defence, Gen. Theophilus Danjuma (retd.); and a former National Security Adviser, Gen. Aliyu Gusau, developed and executed the plan that helped Obasanjo to return to power as a civilian president in 1999.