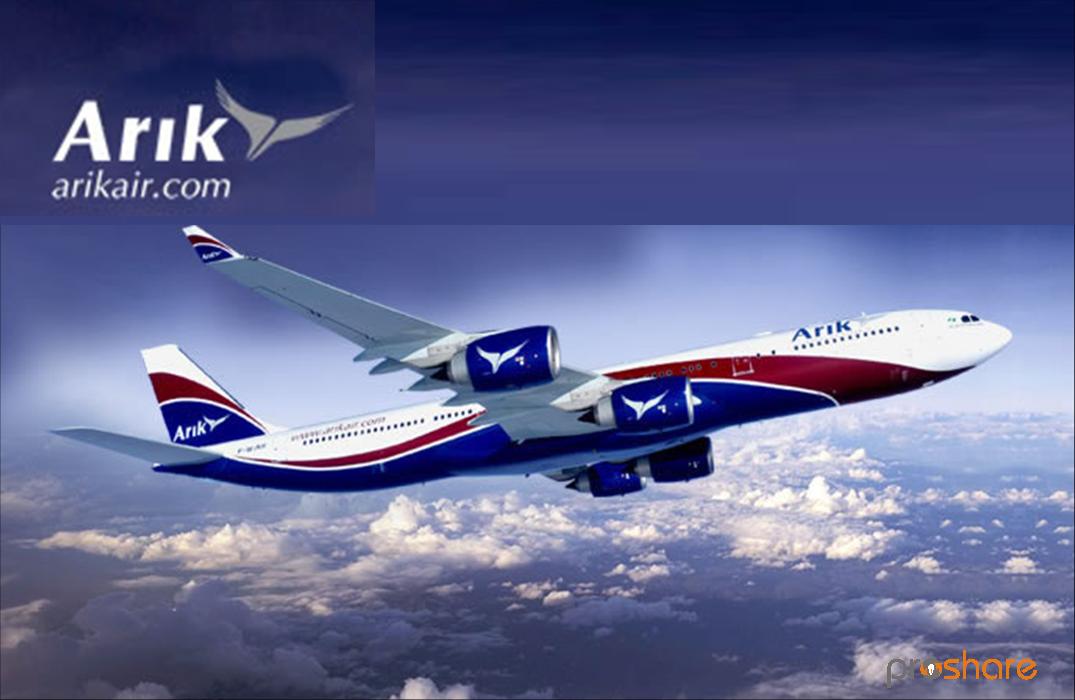 Ahead of the April 19 date for re-opening of the Nnamdi Azikiwe International Airport, Abuja, domestic and international airlines have started selling tickets‎ to Abuja as a destination, preparatory to commencement of flight to the Federal Capital Territory (FCT).

The Minister of State, Aviation, Senator Hadi Sirika had expressed optimism that the ongoing work on the airport’s runway would be completed as scheduled. Specifically, the minister offered to resign if the airport was not re-opened on April 19.

Repair work on the Abuja airport runway project, according to the minister was already 60 percent completed and the contractors had given firm assurance that the April 19th deadline would be met.

This was said to have given the airlines the confidence that flight operations would resume at the airport as scheduled.

Since last week, there has been increasing demand from travellers for Abuja as a destination. In fact, bookings for the Federal Capital Territory, obtained by showed high demand for Abuja flights.

Spokesman of Dana Air, Kingsley Ezenwa said on Wednesday that the airline started selling ticket to Abujaafter the minister’s declaration that the airport would reopened as scheduled.

Checks revealed that some international airlines have also started selling tickets and have notified their Abuja staff currently on leave on their resumption date.

The president of foreign airlines association in Nigeria, Kingsley Nwokoma confirmed that foreign airlines have opened booking for tickets and cargo flights to Abuja have already been booked by some carriers.

“After the Minister of State, Aviation, Senator Sirika staked his job and seconded by the Minister of Information, Lai Mohammed, ‎some foreign airlines have started selling tickets to Abuja. Everyone believes that the ministers will keep to their words. Even cargo booking has started for Abuja airport. That one is easier because it is not as sensitive as passenger service. Let us see how it plays.

“In a civilised country, if they give you a date people will work with that date. But since the minister has put his job on the line, we are confident that flights will start in Abuja after next week,” Nwokoma said.

Meanwhile, some of the international airlines, especially the legacy airlines, have stopped selling ‎business class tickets in naira but sell to passenger who are willing to makethe paymentin dollars.

President of a major travel solution company, who confirmed this development on Wednesday, said: “I just learnt this afternoon that the airline (name withheld) ‎does not sell business class tickets in naira. If you want to pay in naira they will tell you there are no seats but if you wish to pay in dollars seats will be avaliable. They don’t want to face the rigour of collecting naira and struggling with how to change it. They need this money for their operations and they have huge revenue in naira they are yet to repatriate.”

Foreign airlines, especially European and US carriers had cancelled their operations to Abuja airport due to security concerns, despite that the federal government allayed their fears over security issues.

Although recently, ‎domestic airlines said there has been passenger surge from the Kaduna airport, which is alternative to Abuja airport, as load factor has been boosted.

However, a top travel agent said some foreign airlines have not opened their inventory to resume flights from Abuja airport.