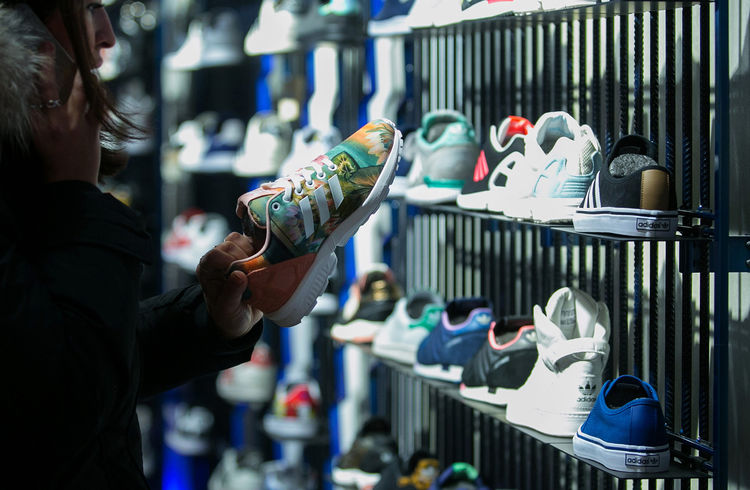 Prof. Pat Utomi on Wednesday blamed the administration of President Muhammadu Buhari for the economic downturn in the country.

He described those attributing the recession to the fall in crude oil price as bad managers.

He said the Buhari government should have foreseen and pre-empted the situation if it had been futuristic in budget planning and management of resources.

Utomi, who blamed the current situation in the country on lack of planning and foresight, said the preparation of a good national budget could have saved the situation.

Utomi spoke as the guest lecturer at the Dr. Emmanuel Egbogah Budget Roundtable organised by the Business School of the Nnamdi Azikiwe University, Awka, Anambra State.

His lecture was titled: ‘Budget Processes in Nigeria: Challenges and Implications for National Development’.

Utomi said a good budget should contain what the people would want and envisage the implications of future economic changes and challenges.

He said “Our major problem is that we lack planning and budget discipline. In beginning of a budgeting process, it must be matched with where the people are going; but beyond revenue and expenditure, the budget has to do with discipline and execution.

“Those blaming the fall in oil price are just bad managers. That was not the cause of this recession.”

Lamenting the prevailing backwardness in the country, Utomi stated that the sad situation was basically thrown up by the events of 1966 when a gang of military boys hijacked the leadership of the country.

He said the same characters had remained in power since then in different guises.

In his keynote address, the Deputy Chairman, House of Representatives Committee on Appropriations, Mr. Chris Azubuogu, listed factors hindering the actualisation of the national budget to include poor funding, lopsided budgeting, deficit budgeting and high domestic debt profile, which he noted was in trillions of naira.

The Director of the business school, Prof. Austin Nonyelu, said the conference was necessitated by the challenges bedevilling the country’s budget process at all levels of governance, which he noted had impacted negatively on service delivery.