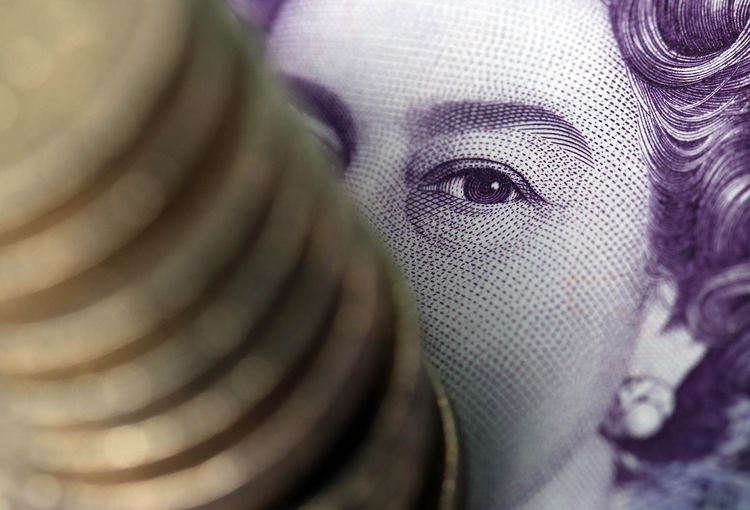 The pound declined for a second day against the dollar, tumbling 48 pips in four minutes as stops were hit below $1.2450, as data showed further signs of slowing in the U.K. economy.

Flows were thin overall, with the slide coming as the stops were triggered after a move higher in the euro against the pound, said traders, who asked not to be identified as they weren’t authorized to speak publicly. In mid-March sterling saw similar sharp moves without any accompanying news headlines, plunging in a short span of time on one day and spiking the next. Tuesday’s move came ahead of U.K. construction data that showed expansion in March but at a slower pace than forecast, in the latest assessment of the nation’s economy as it prepares to leave the European Union.

U.K. economic data may be showing “the first signs of cracking,” said Stuart Bennett, head of Group-of-10 currency strategy at Banco Santander SA in London. “The pound is now a bit of a currency that when risk appetite declines, traders club together and say ‘with geopolitical risk, economic risk, Brexit risk, what do we do? We sell the pound.”