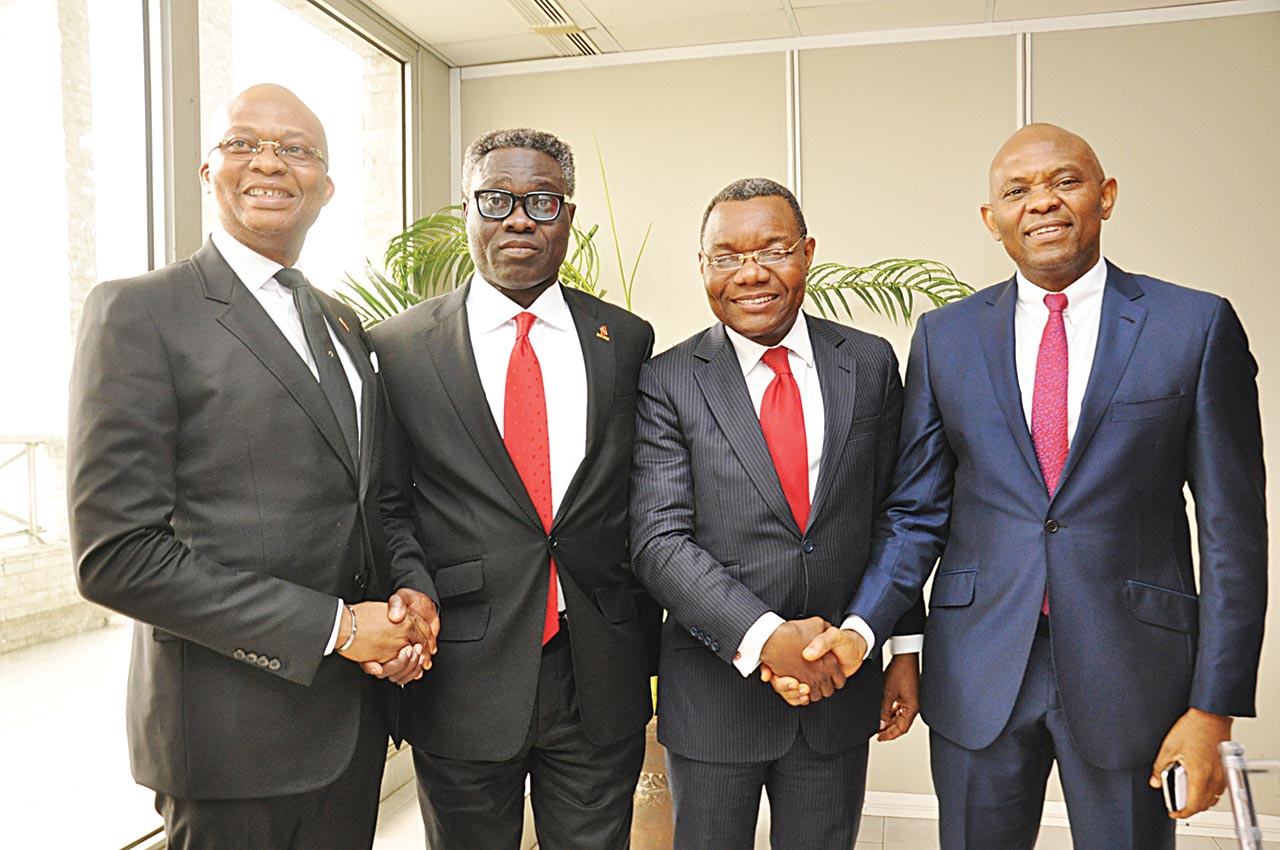 United Bank for Africa Plc and Stanbic IBTC Holdings Plc have set aside N47.48 billion to cover bad loans in their 2016 financial results. The provision showed a jump of 138 per cent compared to N19.9 billion they set aside in 2015.

However, when UBA and Stanbic IBTC released their audited results last week, they followed the same trend of rising impairment charges as a result of the economic headwinds that had affected some of their debtors.

A breakdown of the impairment charges showed that UBA made the higher provision of N27.68 billion, which is a significant jump from N5.06 billion in 2015. That of Stanbic IBTC rose from N14.9 billion to N19.8 billion.

Despite the huge impairment charges, both financial institutions ended the year with higher profit after tax (PAT). For instance, Stanbic IBTC Holdings grew its PAT by 51 per cent to N28.52 billion, from N18.891 billion in 2015.

UBA’s PAT rose by 22 per cent from N60 billion to N72 billion in 2016. Based on the performance, the Board of Directors of UBA proposed a final dividend of 55 kobo,, bringing the total dividend to 75 kobo per share for the year. The bank had earlier paid an interim dividend of 20 kobo.

Commenting on the results, the Group Managing Director and Chief Executive Officer of UBA, Kennedy Uzoka expressed satisfaction at the resilience of the bank, despite the macroeconomic challenges in a number of countries where it operates.

He said: “Given the operating environment in 2016, I am very pleased with our profitability – an impressive 32 per cent growth in profit before tax to N91 billion – whilst we have also focused keenly on operational efficiencies, illustrated by the reduction in our Cost-to-Income Ratio.”

Speaking on the bank’s outlook for the 2017 financial year, Uzoka said: “As we implement our Customer First Philosophy, we are approaching 2017 with real optimism, especially with the outlook remaining positive in many of our markets, where we benefit from our increasingly diverse revenue streams. We reiterate our pledge to delivering excellent service to our customers, and remain committed to creating superior and sustainable return for our shareholders.”

“We grew top and bottom lines by 22 per cent and 32 per cent respectively, despite the stagflation in Nigeria, our core market. Reflecting improved balance sheet management and better value extraction, our net interest margin (NIM) improved to 6.7 per cent,” he said. 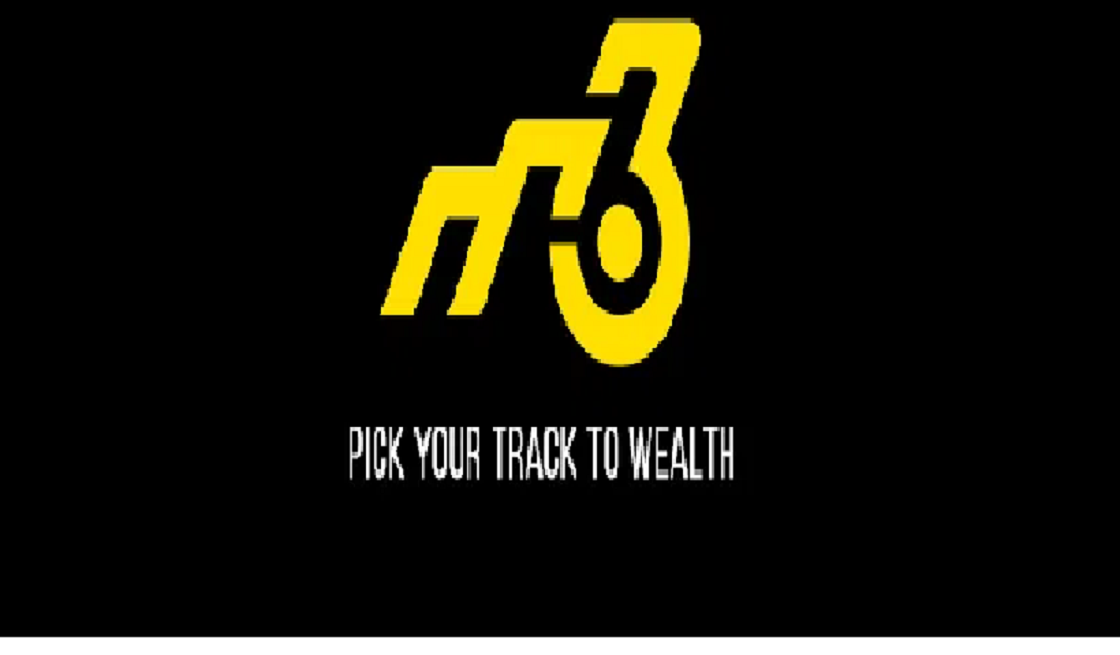