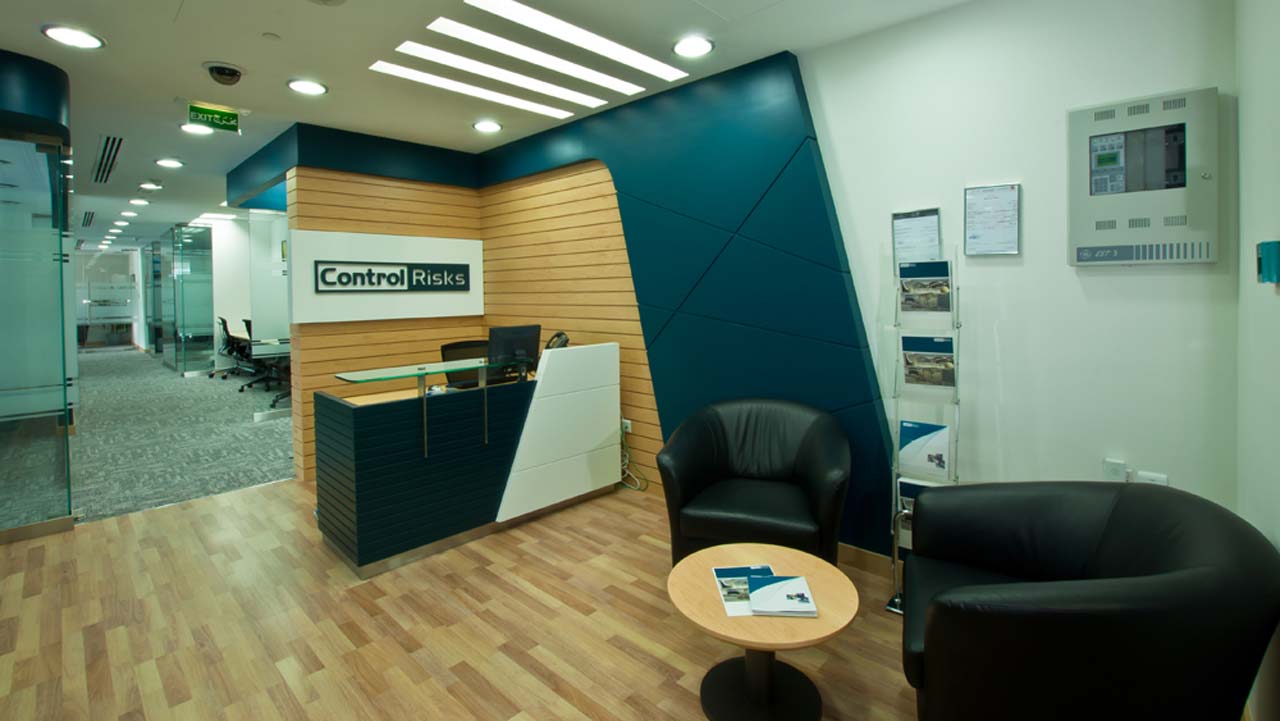 Control Risks, an independent, global risk consulting company, has insisted that the foreign exchange (forex) crisis, which has complicated the actual value of the naira in dollar terms, remains a major setback for investments inflow into the country.

The development, according to the company, is keeping investors on the sidelines, as there are elevated fears that devaluation might catch up with investments. The company’s official also raised doubts over the source of the rising profile of the nation’s forex reserves, saying it does not inspire confidence, as its sustainability cannot be ascertained.

Africa analyst at the company, Gillian Parker, said the challenge of repatriating profits by companies is a concern and explained that holding down the devaluation option will only inflict more pains.

Senior Analyst, Daniel Magnowski, pointed out that beside the non-clarity in the source of rising reserves, there is need for predictability of actions, as it is the central focus of clients.

According to him, potential investors are interested in finding clear lines from authorities, not necessarily the frequency of interventions and its outcome on the exchange rate.

The Associate Director, Gbenga Abosede, said notwithstanding the optimism, interventions and resurging reserves, there is an obvious vulnerability to external shocks. Citing the country’s dependence on oil as a major source of forex earning, he pointed out that any investor would tend to dwell on the sustainability of policy options.

“An investor recently told me that he does not actually know the value of his investment at the moment and the concern was how the government is managing the currency and the economy as a whole. This is where investors are looking for right message, signal and commitment and recommendations.

“Investors need to predict the extent of the currency risk and uncertainties would rather discourage them,” he said, adding that it remains contradictory among the officials whether free floating or devaluation would bring more benefits to the economy.

Also, Associate Director, Timothy Cox, said Nigeria’s challenge is creating a diversion from the oil economy and harped on the need to get started with the diversification plan.

As much as the diversification plans are good, he said the situation looks hard in the immediate, given that it is a long-term programme, with infrastructure challenges like power, while there are urgent needs.

He admitted that the country’s tax system is undiversified and offers potential, but reiterated the need for policy choice that would ease the forex issues. Senior Partner, West Africa, Tom Griffin, said beside the forex exchange concerns, investors with interest in agriculture still has security issues to contend with.

He explained that the emergence of Boko Haram, herdsmen and Niger Delta militancy occupying the agricultural zones, it would now take a new risk calculation for investor to venture into the areas.

Senior Partner, Chris Torrens, admitted that investment potential and growth opportunities in sub-Saharan Africa is enormous, but raised concern on the global risks, particularly the uncharted United States policy direction for the region.

The uncertainty in U.S. foreign policy raises a lot of concern on its commitment to the region in terms of trade and aids and that would certainly have a significant impact in sub-Saharan Africa.