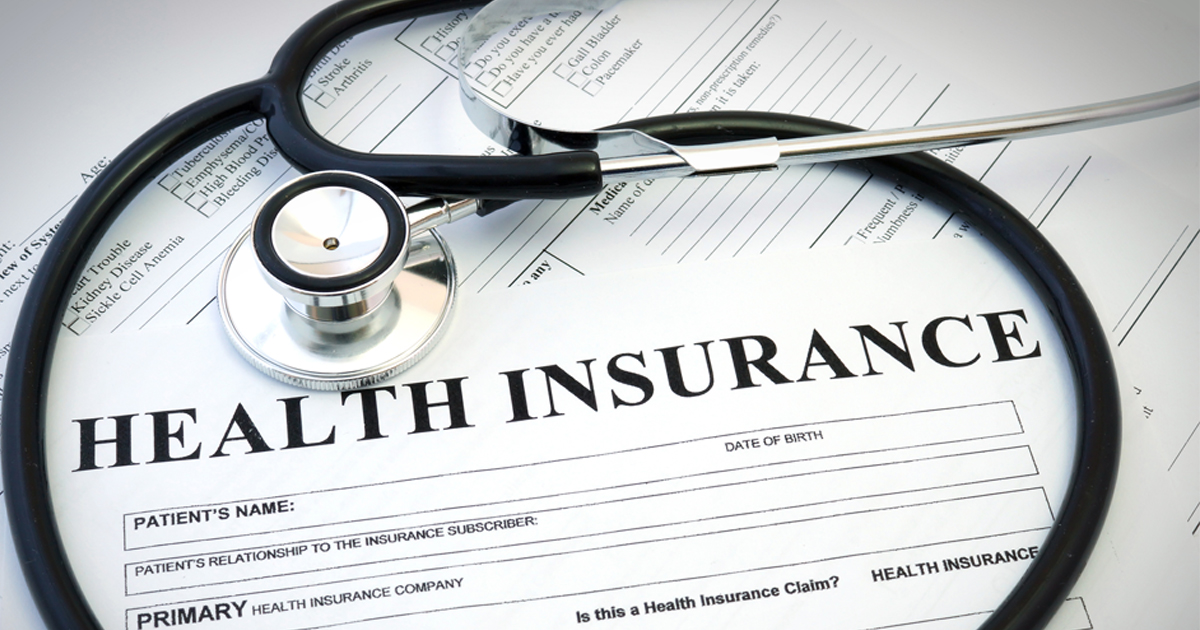 President Donald Trump faced the biggest blow yet to his young presidency as his bid to repeal Obamacare went down in flames at the hands of rebel Republican lawmakers.

The stinging defeat showed the limits of Trump’s power to deliver on an ambitious legislative agenda despite Republican control of both houses of Congress.

Already rocked by a string of damaging reversals and controversies, Trump must now consider how to move forward in the face of a fractured, rebellious Congress.

“Trump will have a very hard time dealing with these divides because he does not understand them,” said John Pitney, a professor of American politics at Claremont-McKenna College.

On Trump’s agenda are a major overhaul of the tax system and a bill to upgrade infrastructure like roads and bridges.

“We were very, very close” to securing enough support for the bill, Trump said in the Oval Office.

But with no Democratic backing, “we couldn’t quite get there.”

Trump had thrown his full political weight behind the measure, spending days arm-twisting recalcitrant Republicans, and he declared himself “disappointed” and a “little surprised” by the defeat.

The battle was an eye-opening experience for Trump, a billionaire real estate tycoon who entered the White House with no experience in politics or government, including the delicate navigations of Congress.

The bill’s defeat marked a second major policy setback for the new president, who has seen his attempt to curb travel from Muslim-majority countries twice frozen by the courts.

Instead of projecting humility, Trump went on the offensive Friday, branding Democrats as the real “losers” of the failed repeal bid because “now they own Obamacare. They own it, 100 percent.”

The president met with House Speaker Paul Ryan earlier in the day, then spoke with him by telephone when it was clear the party did not have the votes to get its plan across the finish line.

“I told him that the best thing I think to do is to pull this bill and he agreed with that decision,” Ryan said.

But while Trump was quick to blame Democrats for not giving “a single vote” for his plan, Ryan owned up to the failures.

“I will not sugar coat this. This is a disappointing day for us,” said the top Republican in Congress.

The Trump-backed plan, intended to expand free-market competition in the insurance industry and lower the cost of premiums for most Americans, would also have slashed public assistance to people who have no health coverage through their employer.

Some 14 million people stood to lose their coverage starting next year, according to congressional forecasts.

Basic benefits covered under Obamacare — such as maternity care and emergency room visits — would no longer have been considered essential and required for insurers to provide.

The bill now appears dead, with Republican lawmakers urging a return to the drawing board.

“Clearly, the votes weren’t there,” said Congressman Charlie Dent, one of several moderate House Republicans who expressed concerns over the bill’s impact on poor and elderly Americans.

“So I think it’s important now that we start over, and we do a durable, sustainable health care reform and it be done in a bipartisan way,” he added.

By pulling the bill, Ryan flew in the face of a White House that had declared negotiations over and demanded a vote on Friday.

Trump had put his reputation as a dealmaker on the line with the high-risk vote.

Congressman Mo Brooks, a member of the ultra-conservative House Freedom Caucus that largely opposed the measure on grounds it was too similar to Obamacare, said he was “pleased as could be that the legislation has failed,” arguing it would have been bad for Americans.

But he refused to place blame on the president.

“I don’t think this reflects on the president in any way, shape or form,” Brooks said.

But some conservative centrists expressed frustration with recalcitrant hardliners.

It was not clear when Congress would return to health care, as Trump said he would shift quickly toward tax reform, another longstanding goal of Republicans.

Democrats said they were open to cooperation — provided Republicans wanted to help fix the existing law.

“Take repeal off the table,” and “we’ll work with them on improving Obamacare.”