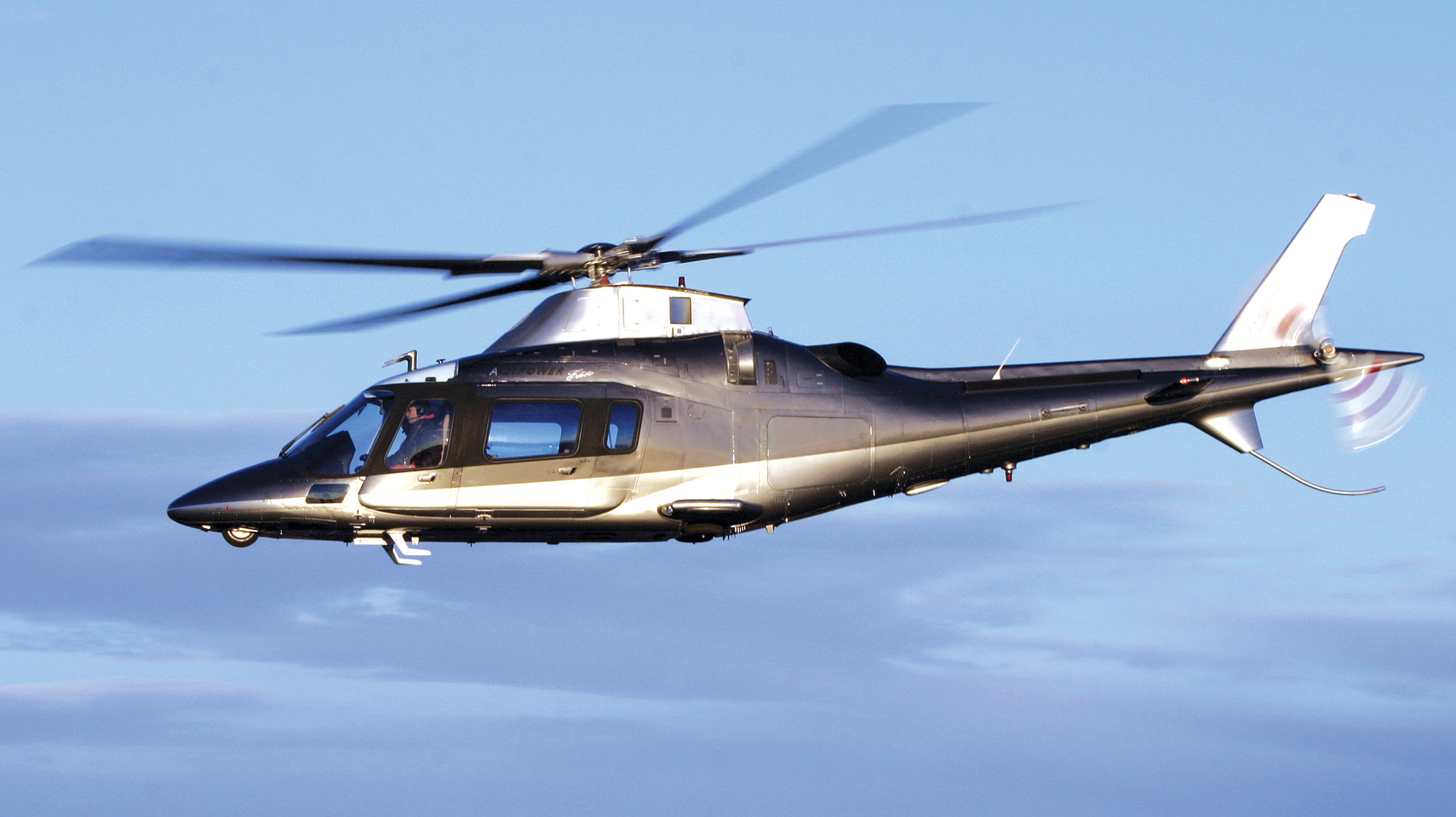 The AOC, which was formally presented to the operator in Lagos, will enable the airline to begin full commercial helicopter services.

The Accountable Manager of the airline, Capt. Emmanuel Ihenacho, told newsmen that getting the certification was a major milestone for the company.

He said, “The AOC is a wonderful achievement in my own opinion. We have been in the business for more than two years and it has been a very hard and arduous journey to being where we are today.

“There are five stages of the AOC and you have to go through vigorous examinations; standards to meet, understanding the rules, and so many other things.

“The aviation industry is one of the most regulated industries in the world and this is because of the safety considerations of operating delicate aircraft.

“So, if you make a little mistake, there is no second chance to say I want to rectify it and that is why it is a major challenge to anybody who wants to invest in the industry. ”

Ihenacho, who is a former Minister of Interior, said the demand for helicopter services could not be overemphasised despite the prevailing economic situation in the country.

“It is indeed true that a lot of players in the industry are falling out, but that has not changed the situation that would require helicopter services.

“It can be in respect of offshore service delivery or for emergency medical evacuation or for general logistics of moving people and personnel from one point to the other.

“So, if the economy is bad and the helicopter service providers are falling, it does not mean that other people cannot be entering the market and going in the opposite direction.

“We are not quitting because we believe in the resilience of the Nigerian economy.

“We believe that what we are witnessing is just a dip for the time being and we believe that there is bound to be a rebound at some point in time,” he said.

According to him, it also has plans to acquire additional rotary assets to deliver safe, qualitative and cost effective commercial helicopter services to the general public.

Nwoke said the helicopters, which are between 12 to 15 years old, will be operated by expert Nigerians, adding that this was part of the airline’s contribution to curbing unemployment in the country.