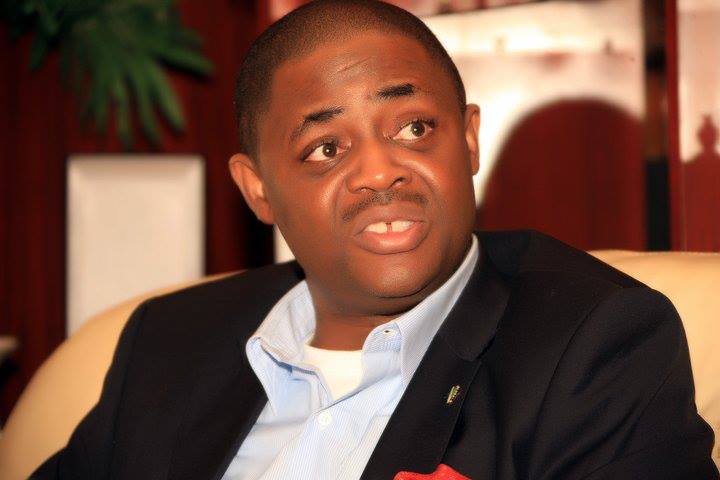 Justice Muslim Hassan of a Federal High Court in Lagos thursday recused himself from the trial of a former Minister of Aviation, Femi Fani-Kayode, charged with N4.6 billion money laundering.

Fani-Kayode was charged with a former Minister of State for Finance, Senator Nenadi Usman, and a former National Chairman of the Association of Local Government of Nigeria (ALGON), Yusuf Danjuma.

The Economic and Financial Crimes Commission (EFCC) had preferred against the accused, a 17-count charge of laundering about N4.6billion.

They had each pleaded not guilty. Yesterday, Justice Hassan in a ruling, withdrew from the criminal trial of the accused.

His withdrawal followed an application by counsel to Fani-Kayode, Mr Norrison Quakers (SAN), urging the court to step aside from the suit.

He held: “It will serve the interest of justice for me to withdraw from this suit.”

The judge further held that the case file would be returned to the Chief Judge of the Federal High Court, Justice Ndahi Auta, for re-assignment to another judge.

He consequently, directed the accused to await further directives from the Chief Judge.

At the last adjourned date in February, counsel to Fani-Kayode, Quakers, had argued an application before the court, elucidating why it should recuse from the trial of the accused.

Quakers had contended that Justice Hassan, who worked as Head of Legal services at the EFCC before his appointment as a judge, signed the money laundering charges for which Fani-Kayode was previously prosecuted years back.
He added that Fani-Kayode was however, discharged and acquitted by Justice Rita Ofili-Ajumobia on July 1, 2015.

Quakers had argued that while judges ought to operate as if they were blindfolded, the blindfold is sometimes removed on primordial sentiments.

On the other hand, counsel to Usman, Mr. Abiodun Owonikoko (SAN), had also argued his application before the court, seeking a severance of the criminal charge.

Owonikoko had urged the court to allow Usman to be tried separately from Fani-Kayode as well as for her trial to be transferred from Lagos to the Abuja division, for purposes of convenience.

He had hinged his application on grounds of Usman’s health condition, adding that she resides in Abuja and always had to travel to Lagos each time the case comes up, spending at least three days on each occasion.

He had therefore, urged the court to grant his application.

Opposing the applications, the prosecutor, Mr Rotimi Oyedepo, argued that the chief judge could not exercise his powers to transfer a case where the prosecution had called its first witness.

He had said that the judge did not feature in the trial of Fani-Kayode at any time, adding that nothing has been placed before the court to justify the likelihood of any bias.

In the charge, the accused were alleged to have committed the offences between January and March 2015.