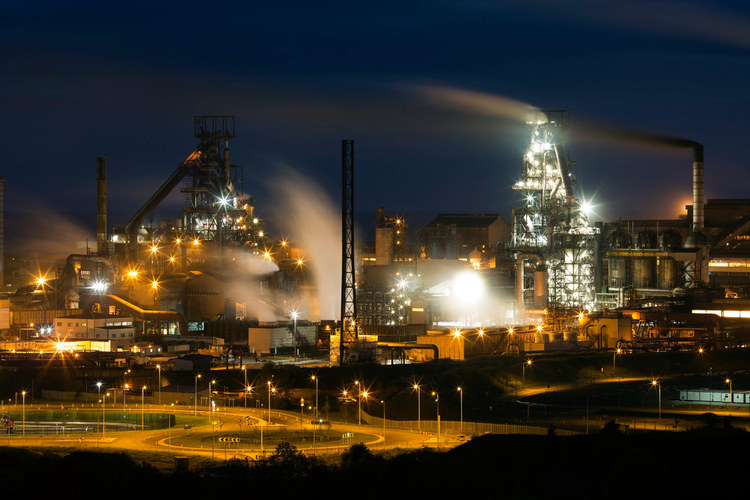 Investors in the moribund multi-billion naira Delta Steel Company, Ovwian-Aladja, now Premium Steel and Mines Limited (PSML), have said the resuscitation of the complex would gulp about N600 billion.

Some investors from the United States and Morocco, have reportedly visited the company on Sunday, where they carried out assessment of the facilities, and expressed hope that Premium Steel and Mines Limited (PSML) has done well within the period they took over the company, adding that prospect of a robust industrial revolution in the area was high.

The Chief Executive Officer of PSML, Prasanta Misha, who confirmed the visit of the investors in a telephone interview with The Guardian, said the N600 million would be used for broken down equipment as well as renovating the buildings and a host of many others.

He added that the investors were conducted round the various units and departments of the Steel Complex with the assurance of imminent resuscitation to boost the local economy.

In a swift reaction, Misha flayed the plan by workers to disrupt the resuscitation project, assuring that their outstanding would be settled.

The international investors were said to have been taken to the DSC harbor, Direct Reduction (DR) plant and the pellet plant, Lime Plant, Rolling Mill, Electric Arc Furnace, and the Continuous Caster. They also went to the other auxiliary units of the plant such as the foundry, electrical and mechanical maintenance workshops and water supply system.

The investors equally inspected the fire and safety, heavy equipment workshops, the rolling mill section, the SMS section, the Nigeria Gas Company, NGC, the major supplier of gas to the plant, the DSC schools and hospitals among other assets in the complex.

The team of American investors led by Sekar Rejendran, in a chat expressed confidence with the management and ingenuity of PSML since they took over the company.

They assured that in no distant time DSC would come alive again, as they were fully prepared to mobilise fund to revamp the company and bring it back to production level again.

Mishra had earlier expressed delight with the coming of the investors, assuring that Udu, Delta State and Nigeria at large would soon experience a boom in the steel sector with the resuscitation of the Aladja Steel Plant.

He called on the host communities to continue to cooperate with the management, as thousands of unemployed youths from the area would soon have reason to smile as the company is poised to employ qualified persons soon.

GCA Set to Fund SMEs in Nigeria, Others