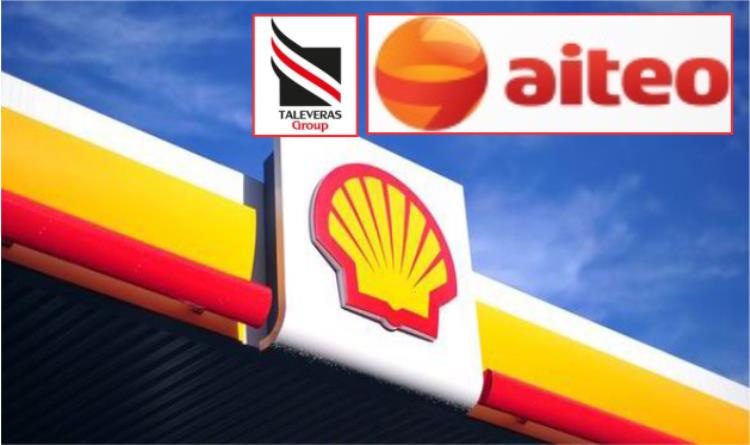 An integrated energy group, Aiteo, said it had achieved a peak production of 90,000 barrels per day in one year after its acquisition of Oil Mining Lease 29.

The company said it acquired the OML 29 in September, 2015 when Shell Petroleum Development Company fully exited the facility.

According to a statement, as of the time of the divestment, average production was 23,000bpd, but the company has tripled the figure, leveraging the diversity and skills of its workforce as a dynamic international energy conglomerate.

He said, “Our outlook is bright with three producing oil fields and viable crude exports via Bonny terminal. We also have contingent resources to appraise and prospective ones to explore in the medium to long term, including full 3D coverage and 2P NNS reserves at 1.6 billion barrels.

“Put simply, we have a clear vision for the future with the experience and assets crucial to providing oil and gas consistently on a regional and global scale.”

According to him, Aiteo’s ambitious five-year objectives include tackling the power challenges in Nigeria head-on through its legacy investments in the gas-to-power value chain.

“This is a testament to our commitment to the transformation of the entire oil and gas value chain into a world-class landscape,” Peters said.

The company’s main subsidiary, Aiteo Eastern E&P, is also a major infrastructure provider for Nigeria’s oil industry as the operator of the 97km Nembe Creek Trunk Line, an industry-wide evacuation pipeline for produced fluids covering much of the country’s Eastern Delta region, the statement said.

The Group Managing Director, Aiteo, Mr. Chike Onyejekwe, was quoted as saying, “Our growth drivers remain strong leadership, high commitment and motivation, technical and commercial excellence and superior asset base. In the next five years, our operations will continue to be guided by these qualities as we leverage our capabilities comparable to oil majors elsewhere in the world. Indeed, the future is Aiteo.”

According to the statement, the company is developing a pipeline of power generation projects across Nigeria, and is confident that its significant gas resources at the OML 29 will transform the country’s oil rich Niger Delta region into a power generation hub of repute before long.