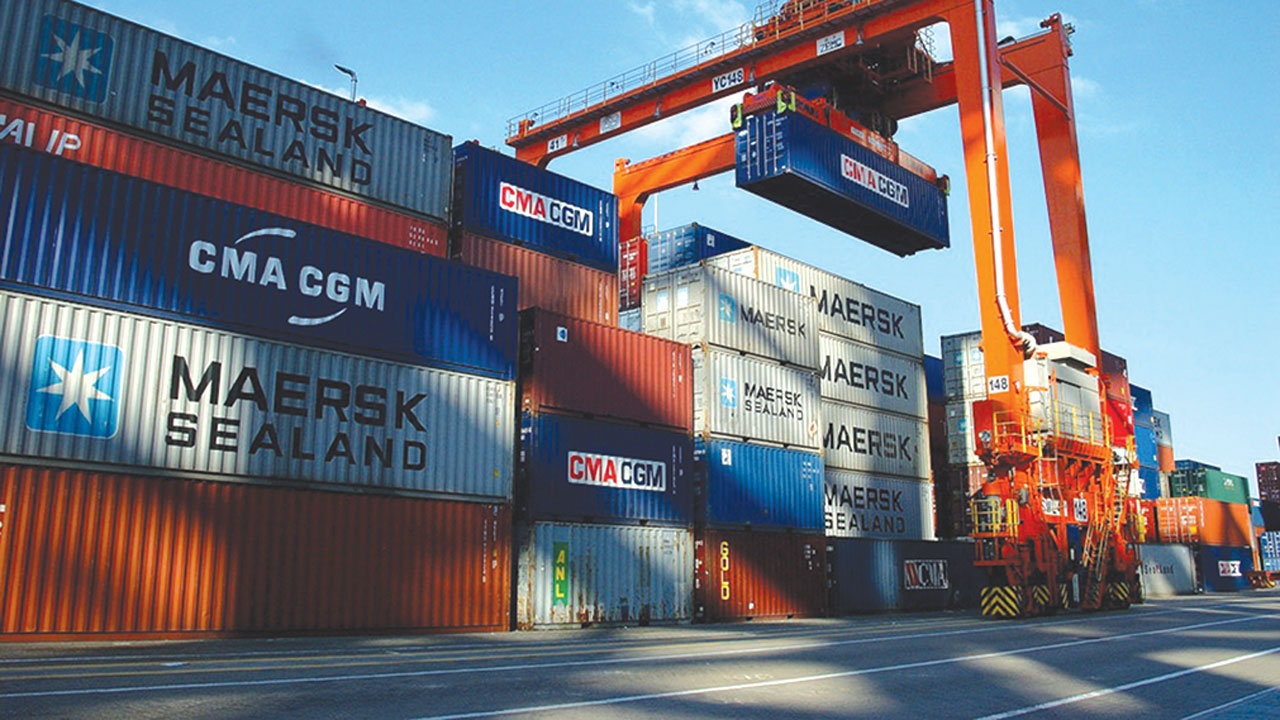 The National Bureau of Statistics has said the value of the total trade at the end of 2016 was N17. 35bn.

The NBS said that the figure was 6.5 percent higher than the value recorded in 2015.

The bureau announced this in a report on “Merchandise Trade Intensity Index/Re-exports for fourth quarter” released in Abuja.

The report, however, stated that Nigeria’s external trade in the fourth quarter of 2016 was valued at N5.28bn.

“Trade by sector showed that crude oil exports had the largest share of the total trade, accounting for N2.43bn or 45.9 percent trade in fourth quarter.

“The second major contributor to total trade by sector was manufactured goods with N1.17bn or 22.1 percent of total trade.”

The report stated that manufactured goods were followed by the non-crude oil products, which was also a major contributor to total trade in the quarter under review.

“Raw material goods accounted for N309bn or 5.9 per cent and Solid mineral goods stood at N13.1bn or 0.3 percent of total trade in the quarter.”

The report stated that Nigeria’s export intensity in the months of October, November and December 2016 was the highest for South Africa with export intensities of 8.9, 7.3 and 4.1, respectively.

It stated that export intensity in the fourth quarter was also intense with India with export intensities of 5.8, 5.8 and 1.7 for the last three months of 2016.

“Although the United States was one of Nigeria’s major trading partners, its export intensity was low with 0.6, 0.6 and 0.2 for the last three months of 2016.”

Meanwhile, the report stated that Nigeria imported mainly from China with total imports of N404.1bn or 17.5 percent of total imports.

It stated that China was followed by Belgium with N356.46bn or 15 per cent while import trade with Netherlands which was the third highest was valued at N230bn or 10 per cent.