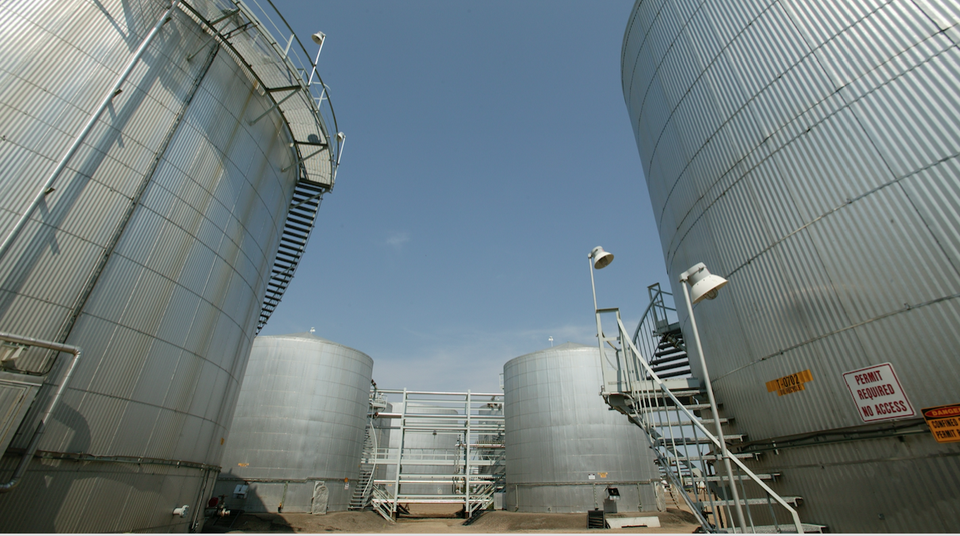 Nigeria is set to capture at least 10 per cent of the global market share of Liquefied Natural Gas (LNG) as part of the concerted efforts to harness the nation’s gas resources which currently stand at 192 trillion cubic feet (tcf), of proven reserve.

The Group Managing Director of the Nigerian National Petroleum Corporation (NNPC), Dr. Maikanti Baru, who stated this while delivering a keynote address at the 2017 Society of Petroleum Engineers (SPE), Oloibiri Lecture Series and Energy Forum, said the projection was in line with the gas component of the NNPC 12 Business Focus Areas termed the 12BUFAs initiative which seeks to increase domestic gas supply to 5bscfd by 2020.

Providing details of the plan, the GMD said the initiative was anchored on:
Growing gas supply to support the power sector, with a view to achieving at least a three-fold increase in generating capacity within five years and stimulating gas-based industrialisation with a view to positioning Nigeria as African regional hub for gas based industries such as fertilizer, petrochemicals, methanol and others.

He said these steps would position Nigeria for self-sufficiency in these sectors and at least five per cent of global output.

The GMD explained that the gas component of the 12 BUFAs initiative would help to “selectively expand our export footprint in high value and strategic foreign markets, with a view to maintaining a 10 per cent market share in global LNG trade and dominance in regional gas pipeline supplies.”

On domestic gas utilisation architecture, the GMD enthused that measures have since been activated to ensure that the industry responds adequately to the new wave of demand necessitated by the power sector massive investments in new power plants and rehabilitation of existing Power Holding Company of Nigeria (PHCN) power plants which has increased total gas requirement to three billion standard cubic feet of gas per day.

“With Nigeria’s current production averaging at 8.0bscfd, of which 1.3bscfd is for domestic consumption, 3.5 bscfd for export, 2.5bscfd for re-injection/fuel gas use and about 0.7bscfd is flared, the need to encourage gas production to meet with the demand becomes paramount,’’ he said.

The GMD listed the pipeline infrastructure intervention projects that have been completed to include: the Oben-Geregu (196km), Escravos-Warri-Oben (110km), Emuren-Itoki (50km), Itoki-Olorunshogo (31km), Imo River-Alaoji (24km) and the Ukanafun-Calabar (128km).

“The Ajaokuta-Abuja-Kaduna-Kano pipeline (650km) is currently on tender. This project will soon be awarded under a contractor financing scheme.’’

Baru said Nigeria was on the path of maximising its gas resources, having put in place a commercially sustainable framework for gas supply, developed an aggressive gas infrastructure blueprint and articulated a gas-based industrialisation programme that is currently under way.

This year’s SPE Oloibiri Lecture Series & Energy Forum has the theme: and ‘Domestic Gas Utilisation in Nigeria: From Producers to Users.’

Saka Matemilola, Council Chairman of SPE, Nigeria, earlier in his opening remarks, called on oil and gas professionals to close ranks and ensure that the country reaps bountifully from its huge hydrocarbon resource base.

Buhari Inherited a Bad Economy, Made it Worse – Soludo