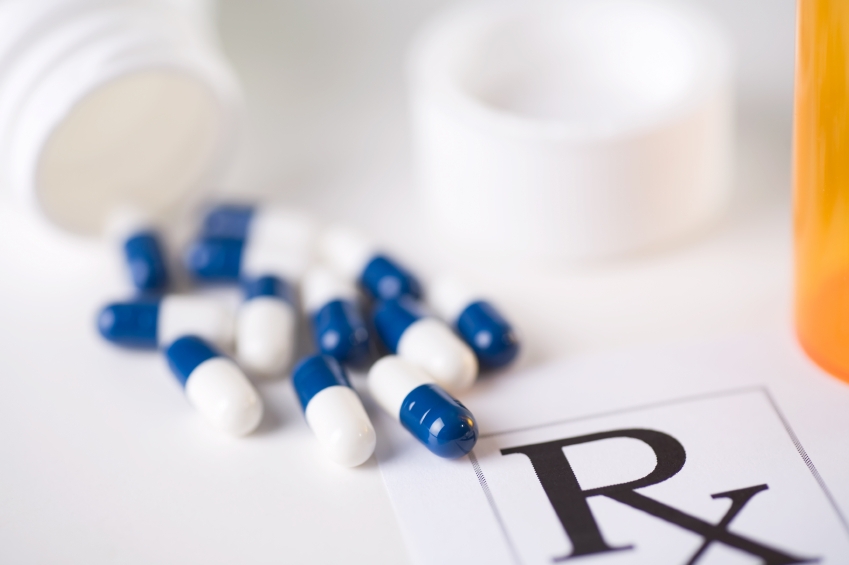 Industrial pharmacists in the country have urged the Federal Government to review the current tax regime on pharmaceutical products. They said that the regime, which they blamed for the high cost of healthcare products, was overdue for a review to ease the suffering of most Nigerian.

Meanwhile, renowned economist, Opeyemi Agbaje, has said Nigeria can attain between two to four per cent of growth in 2017 with the policy documents that has always been the missing link.

Chairman of NAIP, Gbenga Falabi, for instance, said pharma products that entails high technological manufacturing skills, and products on patency should enjoy zero tax, while products local manufacturers can manage to build capacity to produce in few years ahead should have moderate tax of about 20 per cent .

Falabi noted that though the idea of the import adjustment tax is to prevent people from outsourcing their manufacturing materials abroad and rather look inwards, but Nigeria cannot manufacture certain pharmaceutical products in the next 20 to 50 years owing to lack of high technological requirement.

The NAIP chairman said 2016 was a lost year for the industry due to forex issues, “but 2017 we are very hopeful, we would ride the rough waters and am sure our captains are able to deliver us to the shore.”

Falabi regretted that the industry’s contribution to the country’s Gross Domestic Product (GDP) has been very insignificant at 0.22 per cent, “but we are determined, down the line in the next 15 years , the pharmaceutical sector would be at the forefront to affect government’s policies.”

Though we have eluded the fact we need to unite to come up with a common roadmap to fulfill our mission, Falabi noted, the right direction would be looked at soon.

Chief Executive Officer, RTC Advisory Services, Opeyemi Agbaje, said that Nigeria can attain between two to four per cent of growth in 2017 with compelling policy documents, which he says is the challenge.

Agbaje said if that minimum of two per cent is achieved by the end of 2017, the economy can aspire higher in 2018 to better the indices and recover from recession.

According to him, in spite of the high inflation which stands at 18.6 per cent, there are other positive economic indicators like the rise in oil prices, the growth of reserves and the increase in euro bond to a billion dollars point to the possibility of achieving the two per cent minimum growth by the end of the year.

Agbaje, who was optimistic on the improvement in the nation’s economic growth, noted that all the above indicators especially the rise in euro bond is evidence that the confidence is returning from the international market and more.

The RTC advisory boss, however, remarked that on the other hand, if the indices are not properly managed, the economy could get worse and encounter a meltdown.

He identified the disparity in the dollar exchange rate as the biggest problem with most business in country, “some people are getting it for N305 while for others is above N500. People cannot predict, hence, they cannot plan as well.”

Continuing, he said: “We need to urgently rethink the approach to FX policy management, as it is one of the critical parameters which would measure the policies that would be brought under the economic recovery plan, else dollar could even get high as N600 or more by the end of the year,” he added.

Agbaje advanced that though there is the desire to get out of recession, which he termed a minus, a stronger economic growth with a minimum of four per cent and even up to 10 per cent should be the target, so it can balance up population increase too. Agbaje further called for a change of the business models in the manufacturing sector with emphasis on the pharmaceutical industry.

He said the Nigerian pharmaceutical sector like most manufacturing industries has become unsustainable owing to the failure of the dominant business model practiced by most.

He, therefore, urged them to begin to look inward to source inputs despite the challenges, “businesses would become more sustainable if 60 to 70 per cent of inputs are sources locally,” he added.