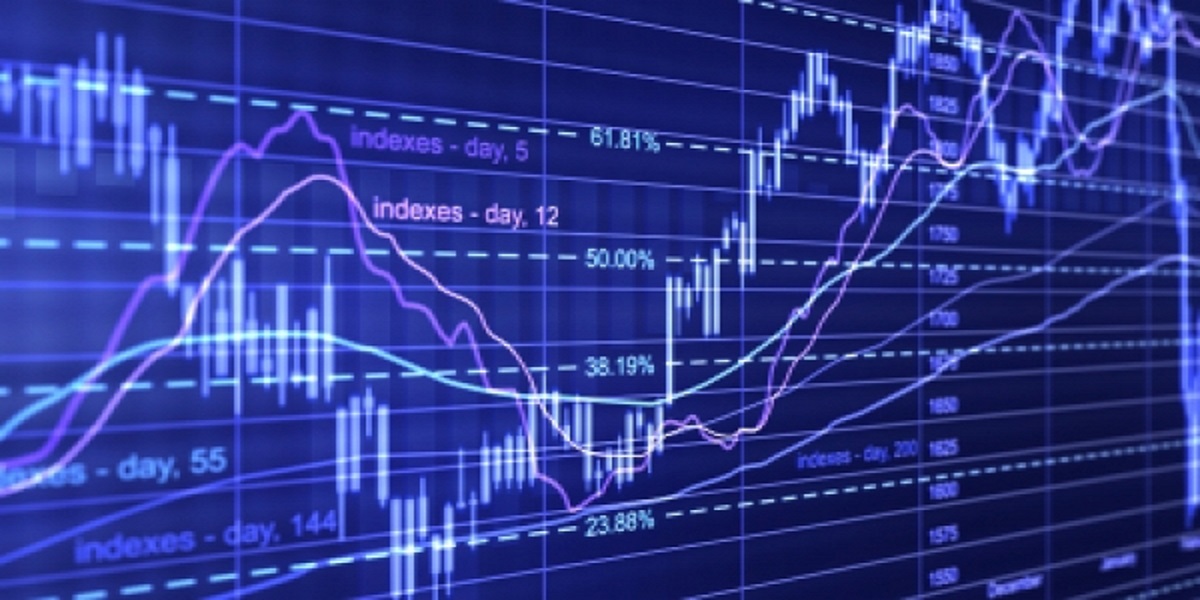 BankS’ borrowing from Central Bank of Nigeria (CBN) rose sharply to N1.6 trillion last week, triggered by demand for funds to participate in the special foreign exchange auctions conducted by the apex bank.

Under the CBN forex rule, banks are to provide the Naira equivalent of dollar purchases from the CBN. During the week, the CBN conducted two 60-days forwards sale of $600 million to the banks. This triggered intense demand and acute scarcity of funds in the interbank money market, which prompted banks to besiege the Standing Lending Facility (SLF) of the CBN to borrow the Naira required to fund their dollar purchases.

Investigation reveal that most of the borrowing occurred on Wednesday, during which banks took N433 billion to fund the $370 million sold on Tuesday by the CBN.

The apex bank had offered $500 million 60-days future on Tuesday. According to a CBN official who confirmed this development to Financial Vanguard under condition of anonymity, most of the banks did not have the Naira to buy the dollars offered by the apex bank, hence only $370 million was sold that day. A similar situation re-occurred on Thursday when banks borrowed N392 billion to participate in the $230 million sold by the apex bank that day.

Meanwhile, amount of idle cash (liquidity) in the interbank money market fell by 74 per cent during the week, in response to the intense demand for funds triggered by the CBN dollar sales. From N175.29 billion on Monday, market liquidity fell steadily closing the week at N45.65 billion. This was despite inflow of N412 billion comprising N198 billion through matured treasury bills and N214 billion from statutory allocation funds.

This prompted wide volatility of interbank interest rates during the week, with interest rate on Overnight borrowing climbing to 200 per cent on Thursday from 17 per cent the previous week, before dropping to 175 per cent at the close of business on Friday.

“Parallel market will appreciate towards N460 per dollar before bouncing back to N480 per dollar in a cobweb movement,” analysts at Financial Derivatives Company projected.

Also analysts at Afrinvest Plc, a Lagos based investment firm stated: “It is hard to make an exact call on direction of rate, but it is unlikely the parallel rate will breach the N500 per dollar mark again in the shorter term as a more dollar liquid CBN will not shy from further interventions.

Yet, our medium term conviction remains that maintaining the interbank rate at current peg (without implementing deeper reforms required) will lead to deterioration in current account as more demand surfaces. Hence, there is still a need to address the FX liquidity challenge appropriately and we reaffirm our view that increased flexibility will be needed in order to allow restore investor confidence and boost autonomous FX supply.”