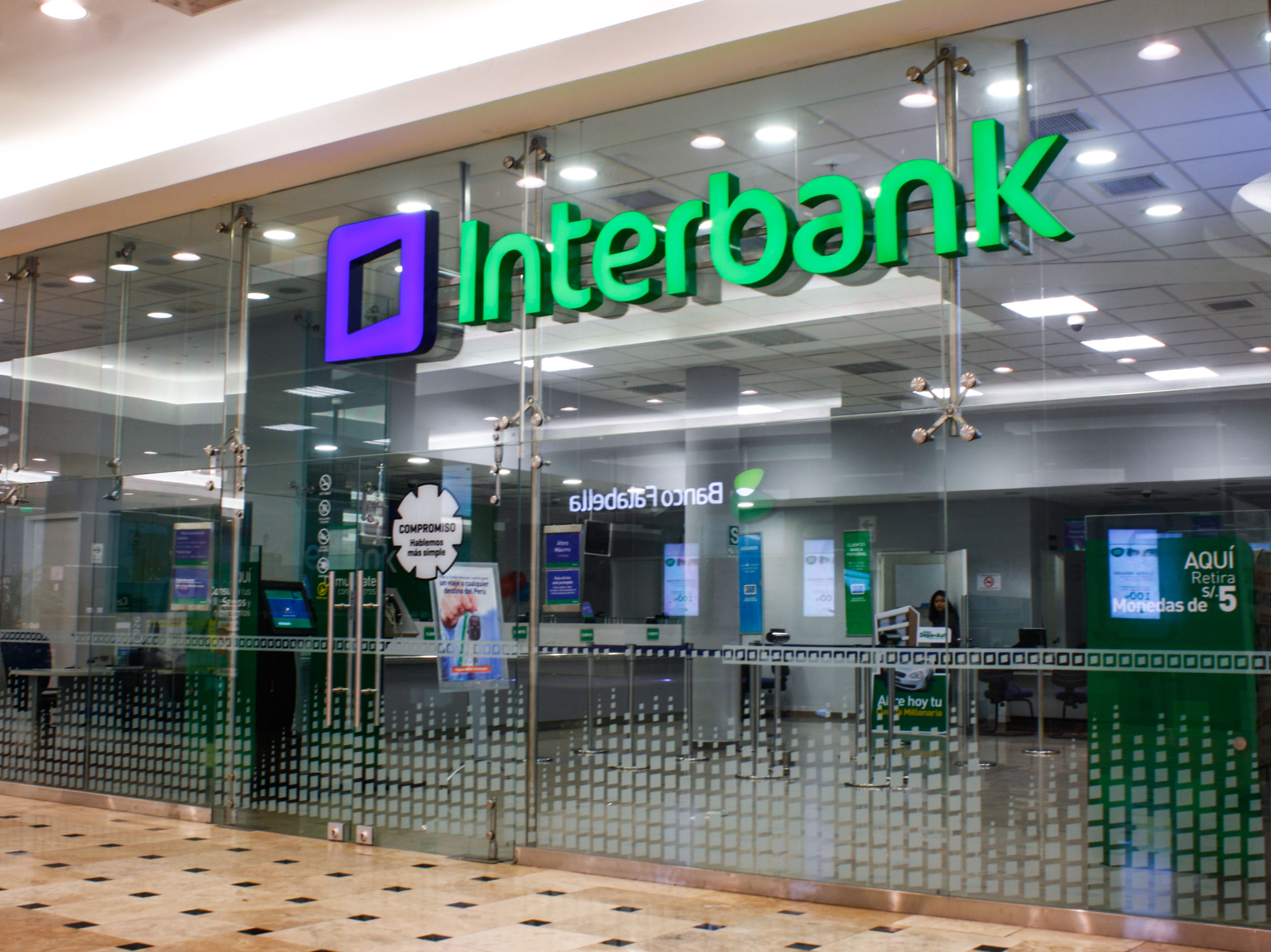 A day after fine-tuning the foreign exchange policy, the Central Bank of Nigeria (CBN) made good its pledge to increase daily intervention at the interbank market, raising it from $1.5 million to $6 million.

However, the official exchange rate remained at N305.25 per dollar, although the CBN’s intervention was auctioned at N304.75 per dollar.

The move is part of efforts to ease acute forex scarcity and reduce the wide gap between the official and parallel markets.

Already, a broad gauge of the parallel forex market has shown that naira has gained N4 to settle at N516 per dollar, having depreciated to N520 per dollar on Monday, in reaction to the policy.

The Managing Director of Cowry Asset Management Limited, Johnson Chukwu, said the new policy was felt in the market yesterday and the local unit appreciated in return.

For him, the challenge remained the long term sustainability of the policy with respect to supply of the currency to the market, increased inflow through stable crude oil price, production and foreign investments.

The move is part of efforts to raise funds for the 2017 budget deficit, control quantity of money in circulation and step up fight against inflation that is currently at 18.72 per cent.

To achieve the goals of the new policy, CBN said all banks would receive amounts commensurate with their demand per week, while it would support the inter-bank market to ensure adequate liquidity.

Pursuant to this, the apex bank yesterday sold $500 million on a 60-day forward contract, as opposed to 180-day contract before now, to help boost dollar supply in the forex market.

Similarly, the Federal Government wants to take advantage of the policy revision to strike a new deal with the World Bank to the tune of $1 billion.

The Minister of Finance, Mrs. Kemi Adeosun, who made the disclosure in a monitored programme, said beside plans to borrow the amount, government also hopes to sign $1.3 billion loan from China’s Export-Import Bank for the railway projects soon.

“Already, we are doing much reform like IMF would want, but we want to take responsibility for our future. We must have our home-grown, home-designed programme of reform,” she said.