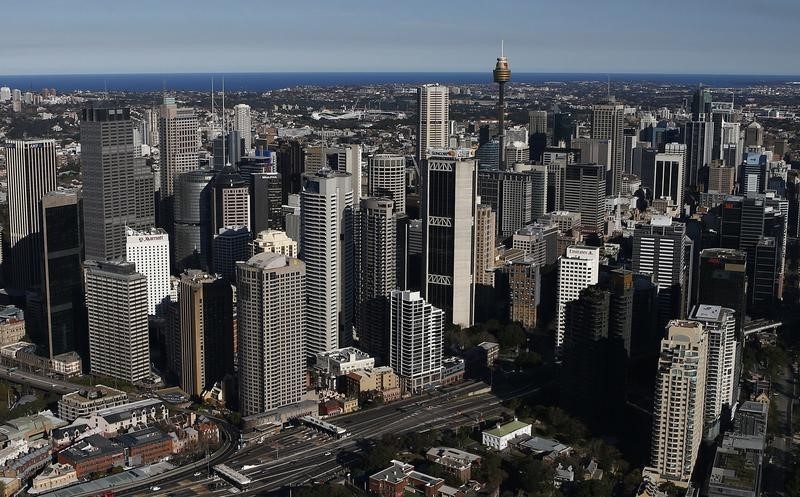 There is no relief yet for the Small and Medium-scale Enterprises in the country as they continue to struggle to maintain profitability or remain in business, with the cost of operations rising rapidly.

Business owners are worried about the continued free fall of the naira, which dipped to as low as 516 to the United States dollar on the parallel market last week.

Foreign exchange scarcity and increasing cost of importing raw materials, with other challenges of infrastructure deficiency, have continued to increase the cost of doing business in the country.

Many small businesses are now seeking different survival strategies to enable them to remain in business.

The Chief Executive Officer of a firm dealing in printing materials, Mr. Dare Bakare, said the challenges facing the economy started with the exchange rate volatility, which affected a lot of things such as the cost of clearing goods at the ports.

Bakare, who observed that a lot of businesses had been affected by the economic recession, noted that tariffs rose beyond reasonable levels and even additional levies not part of the clearing were introduced at the ports.

With the prices of goods and services rising in the country, he said the harsh business environment was forcing entrepreneurs to draw out their plans with the expectation of improvement in the economy.

According to him, the Treasury Single Account introduced by the Federal Government made Deposit Money Banks to lose a lot of money because most of the government funds were moved to the Central Bank of Nigeria from the DMBs.

He said the development affected the liquidity of the banks and their ability to meet the needs of the SMEs seeking loans from them.

“We try to ensure that we operate on a moderate level so that our prices are not too high or too low so that we can keep the business going because we believe it will not continue this way; things will improve,” he said.

Aside from the fall in oil prices, he said the resurgence in militant attacks in the Niger Delta affected the government’s revenue from oil sales.

Bakare also said that war against corruption as well as good leadership at a time of recession would help the country to get out of the economic quagmire quickly.

“They should negotiate with the Niger Delta militants to stop the bombings. The government should also recover looted funds from those who stole and the money should be returned to the economy, and all those thieves should be arrested,” he said.

The Managing Director, Topgy Group, Mr. Tokunbo Oshinyemi, said the harsh business environment and difficulty in getting raw materials due to forex scarcity made the company to resort to alternative funding.

According to him, the recession has made it important for firms to manage their fixed assets.

“A lot of organisations now have to manage their fixed assets because they don’t have money to buy new ones,” Oshinyemi said.

According to him, the ability to maintain prices in order to retain customers has been a top priority for the organisation.

He said, “Not increasing our prices has reduced the profit margin significantly, but what is affecting us is affecting our customers.

“It is better to retain our customers when things are difficult than to lose them because you want to increase pricing. We want to maintain our clients despite the fact that our environment does not warrant it,” he said.

An insurance broker, Mr. Dele Kareem, said for most countries that had experienced recession, it was always an opportunity for small-scale firms to grow.

He explained that this could be achieved by taking advantage of opportunities around them.

“For instance, with agro industry, you can do backward integration and then use the opportunity to expand your business and look for export business as well,” he said.

According to him, the cost of producing energy for business is very high because businesses need drums of diesel for their generators as power supply from the national grid remain poor.

Kareem said, “That eats into your capital. Some businesses have been able to cut off some bills. Some have cut off the bills from power firms completely and now rely on generator alone.”

He also observed that insurance business had not been rosy but dull due largely to government policy.

The Chief Executive Officer, Institute of Credit Administration, Prof. Chris Onalo, said the capability of indigenous investors would be greatly hampered by the nation’s weak currency.

He stressed the need for the government to ban the importation of goods being produced in Nigeria to boost local production, adding that it was relevant to diversify the economy.

The Chief Executive Officer, Riskguard Nigeria Limited, Mr. Yemi Soladoye, said it would not be possible to fully appreciate the benefits of the economic recession unless the root causes were first identified.

He said Nigeria entered into recession in 2016 due to the absence of national saving/mandatory Sovereign Wealth Account, reduction in oil price, reduction in oil output, increased spending on insurgency, monumental corruption and bloated cost of governance.

Soladoye said one of the natural consequences of recession was famine.

He said the current recession had brought some benefits to Nigeria such as attention to the non-oil sectors like agriculture, the SME, mining; reduction in dollar-based consumption – foreign education, medical tourism and luxury items; focus on local industries and self-employment; fighting corruption and wastage; removal of impunity with which public money was stolen; and reduction in the importance attached to oil revenue.

Soladoye said to achieve sustainable economic turnaround, “there is a need to restructure the ministries, department and agencies at federal and state levels to suit the country’s targeted economic focus.”

He also said, “Let all the development agencies, the Bank of Industry, Bank of Agriculture, Central Bank of Nigeria, Nigerian Export-Import Bank, and Nigeria Investment Promotion Commission focus on agriculture and develop a 10-year agric master plan and allocate robust budget for agriculture on yearly basis for the whole period.

According to him, Nigeria is a land of resources and opportunities, and anybody who can use their brain and is ready for legitimate work will not be in recession.