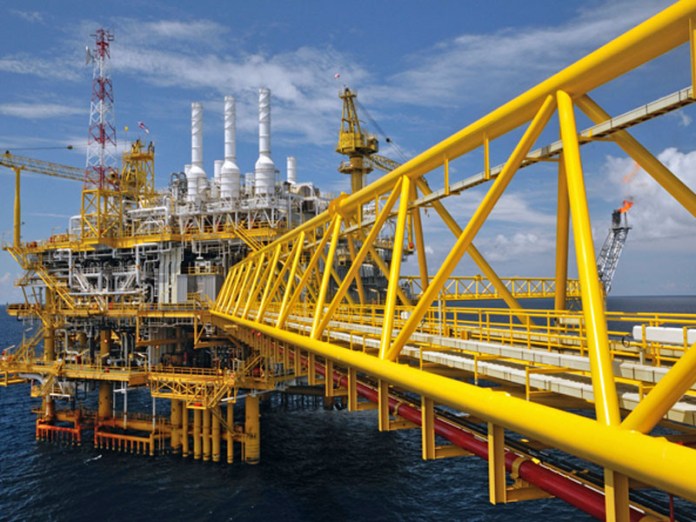 While the nation has seen some improvement in its crude oil output, the fresh threat of production rise from the United States and Libya looks set to dampen Nigeria’s export of the commodity.

The nation’s oil output, which was drastically reduced by militant attacks last year, recovered to an average of 1.64 million barrels per day last month from 1.5 million bpd in December, according to data compiled by Bloomberg.

But production and exports of Nigeria’s popular crude grade, Forcados, continued to be shut in due to a sabotage-related spill on the subsea Forcados pipeline.

Industry analysts have said the decision by the Organisation of Petroleum Exporting Countries to cut output by over 1.2 million bpd, coupled with another 600,000 bpd cut by a group of non-OPEC countries, will tighten oil supply and result in higher crude oil prices.

Analysts from Ecobank forecast oil prices to average $48.74 this year and range between $38 and $63. Global benchmark, Brent crude, traded around $56 on Friday.

The Head of Energy Research, Ecobank Group, Mr. Dolapo Oni, said these higher oil prices could potentially make it attractive for US oil exports to reach markets as far as Asia.

He said, “Already, a few traders such as Trafigura and oil producer BP’s trading arm are arranging cargoes to Asia; we suspect that as oil prices stabilise in the higher 50s, we could see more of these sort of trades.

“This could potentially create a challenge for Nigerian crude grades, resulting in a similar cut in prices across grades such as had to be done in 2016.”

“Another challenge is also the rise in Libyan oil output, which could potentially challenge Nigeria’s cargoes in Europe,” he said.

He noted that Libya was also exempted from the OPEC cut like Nigeria and “is looking to ramp up production from 685,000 bpd currently to over one million bpd by the end of 2017, most of which will be targeted at refineries in Europe, which find Nigerian crude equally attractive or comparable.

The country’s oil differentials fell to their lowest in more than a year in January as surplus cargoes struggled to find outlets in a market oversupplied with light crude oil, according to Reuters.

Sellers slashed premiums for Qua Iboe to as low as 50 cents per barrel versus dated Brent, with traded values expected below that.