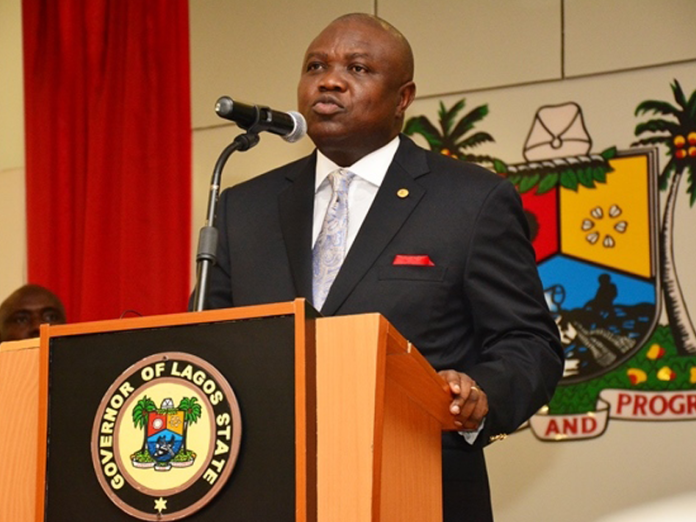 Lagos State Government said that Private Sector Participation – PSP -operators would not lose business to foreign firms that would be involved in waste management.

Involvement of foreign firms in waste management in the state was proposed by the executive arm under Cleaner Lagos Initiative which is part of the Environmental Management, Protection and Sustainable Development Bill, 2017.

The state Commissioner for the Environment, Mr Babatunde Adejare, gave the assurance in Lagos at a public hearing on the bill.

The commissioner was reacting to protests earlier on Thursday by some of tbe operators over the bill.

The News Agency of Nigeria (NAN) reports that the Lagos State House of Assembly cut short its seven-week recess on Feb. 6 to consider the bill that seeks to harmonise all environmental laws in the state.

PSP operators had stormed the Assembly, saying that the proposed law would kill their investment.

They claimed that only 20 per cent of the state waste volume would be left for 350 of PSP operators to manage while 80 per cent would be given to foreigners.

Adejare said: “LAWMA (Lagos State Waste Management Authority) is the only authority by law to cart away wastes, not these licencees (PSP). They are contractors to LAWMA and they have a contract that has expired in May/June 2016.

“We also recognise that LAWMA, by using PSP, has done well in the past.

“Each person generates waste, and the state now has about 26 million people. We are generating above 13 metric tonnes of waste per day.”

The official said that the state could no longer cope with the existing waste disposal system.

‘‘We are not sending the 350 PSP operators out of business. Even the most lucrative part of the business which is commercial ceded to them.

“Less than 200 of the 350 operators are capable. There are proof, it is either they don’t have compactors again or they are moribund.

‘‘We see some of them (compactors) on our roads broken down.

“We have added some other things for them, such as markets, we have gone forward to tell banks to fund any of our licencees.”

The commissioner said that the state government was particular about cleaner, flood-free and beautiful Lagos.

“There is nobody that is going to lose his or her job because of what we are doing. The consortiums, who are both Nigerians and foreigners will also engage Nigerians.”

Adejare said that the state needed funds and technology to take the waste management to the next level which could only be got by Public Private Partnership (PPP).

He said that the initiative would create employment for 27, 500 sanitation workers.

Earlier, the Chairman, House Committee on Environment, Mr Dayo Saka-Fafunmi, said that the bill would ensure a better living standard for the average Lagosian.

“The bill takes care of every need of the environment. What we are looking at is to ensure we have a cleaner Lagos and a very beautiful environment.

“The way to do this is by bringing best practices.

“The innovations in the bills have never been seen in any environmental law in Nigeria.

“We have been able to allay fears and assure all that the intention of the government is to have a cleaner Lagos and an environment that will be friendly,” Saka-Fafunmi said.

Meanwhile, stakeholders at the public hearing described the bill as apt, saying that it did not only have environmental benefits but also contained health and economic benefits.