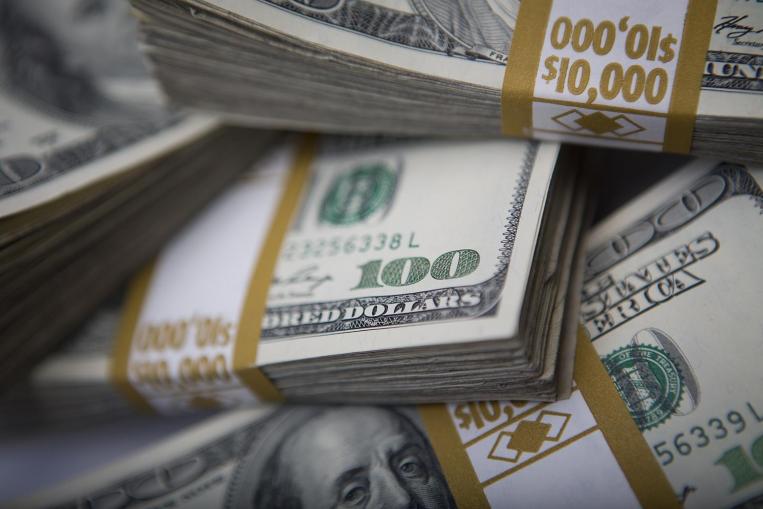 The dollar traded higher versus most of its Group-of-10 peers after U.S. President Donald Trump’s promise to overhaul taxes for businesses boosted risk sentiment. The yen was on the back foot ahead of a meeting between Trump and Japanese Prime Minister Shinzo Abe.

The Bloomberg Dollar index was on course to snap a six-week decline. Yet, as investors await details of Trump’s tax measures and with positioning already heavily skewed toward dollar-longs, the index hasn’t managed to set a fresh high for the week.

Traders report buying interest in dollar-yen in all forms, be it outright cash buying, vanilla calls or barrier option structures, while selling interest was mainly centered on profit-taking. At the same time, demand to hold options that benefit from an increase in implied volatilities also emerged.