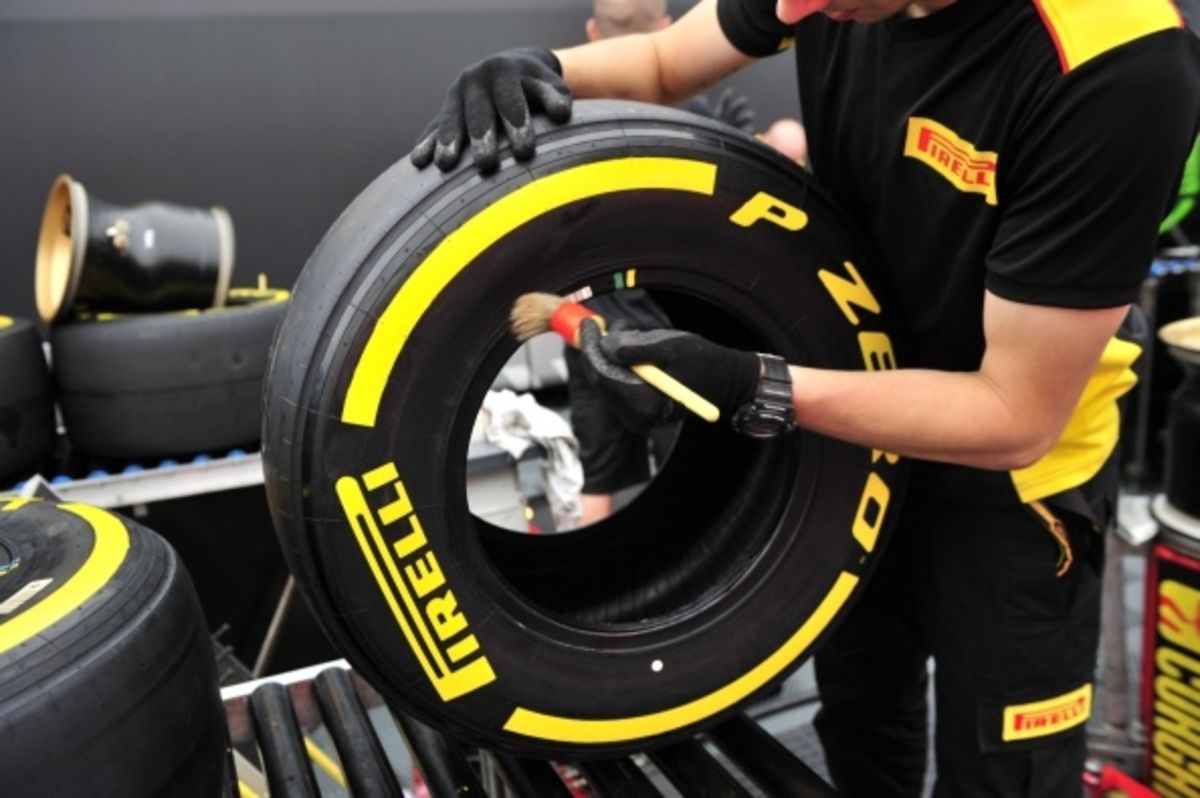 Fake and sub-standard products worth N1,035,000,000 were impounded by the National Agency for Food Drug Administration and Control (NAFDAC) in 2016, the National Bureau of Statistics (NBS) stated yesterday.

It said 4,296 applications were received for new products registration during the period while 7,679 products were presented for registration approval.

No product was withdrawn during the review period.

According to the ship and port activities report also released yesterday, 543.84 million tonnage were registered during the period under review.

This was closely followed by the Apapa port which accounted for 28 per cent of ships that berthed and 25 per cent of total tonnage registered.

Onne port accounted for 15 per cent of ships that berthed and 30 per cent of total tonnage registered.

According to the NBS: “The ship traffic statistics at Nigerian ports has reflected that a total number of 19,833 vessels berthed at the various ports between 2013 and 2016.

“Similarly 543,842,425 tonnages were registered within the period under review. Year 2014 recorded the highest number of vessels berthed as well as tonnages registered while the least were recorded in 2016.”

Total passenger traffic within the period was recorded at 52,262.

The highest number of passenger traffic was recorded in 2013, according to the statistical agency.