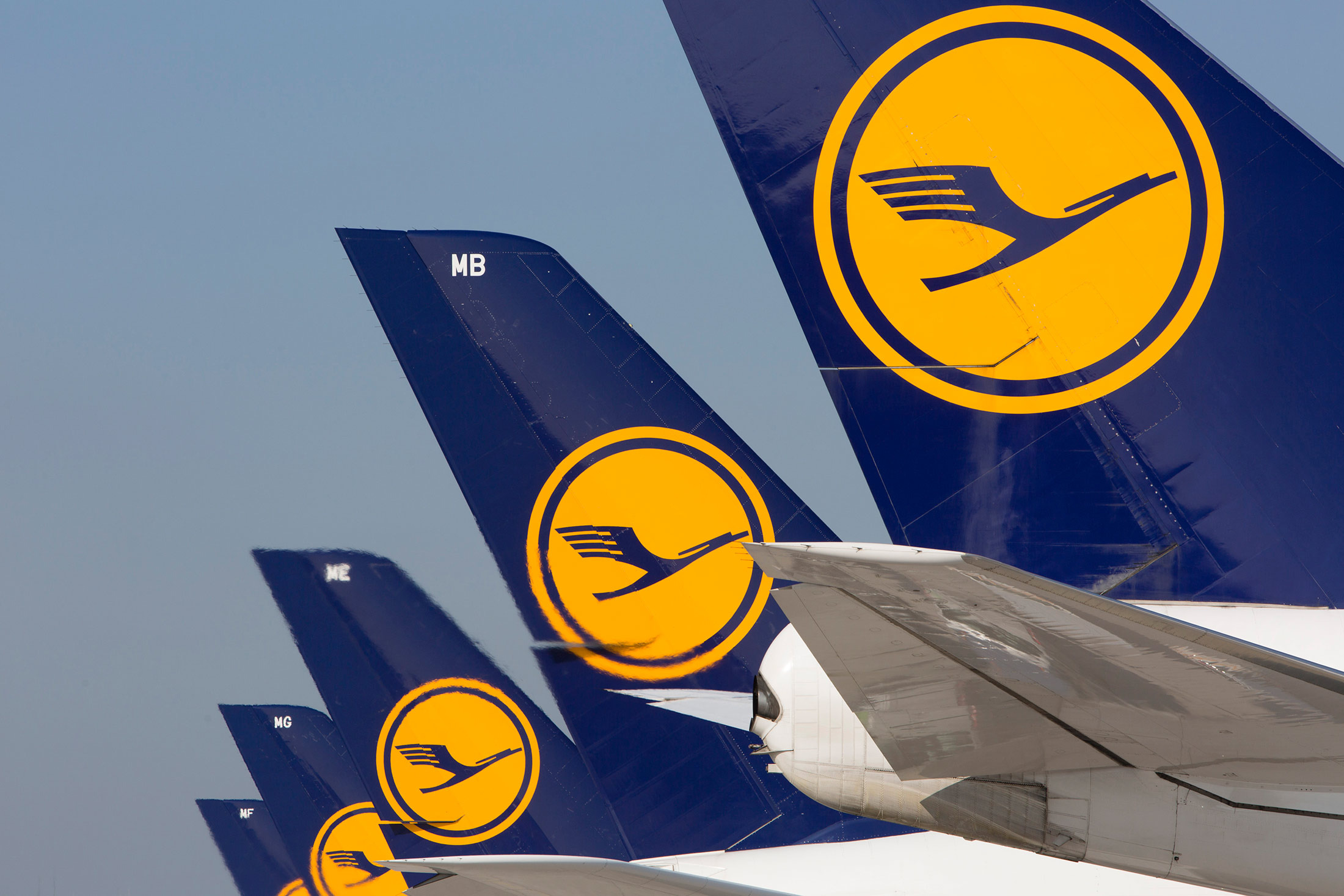 German carrier Lufthansa will not fly to the Kaduna airport during the closure of the Nnamdi Azikiwe International Airport in Abuja, a company spokesman said yesterday.

Lufthansa’s statement was the fallout of federal government’s decision to divert flights to the Kaduna airport, located about 100 miles north of Abuja, while the main airport is undergoing repairs, scheduled to take six weeks from March 8.

“We won’t fly from Kaduna during the closure of Abuja airport for six weeks,” the Lufthansa spokesman said by phone to Reuters. He did not give a reason.

The runway at the main airport had deteriorated to such an extent that some major international carriers refused to fly there, and some aircraft reported damage to their undercarriage.

While it is closed, Abuja-bound passengers will have to fly to Kaduna and travel by bus to the capital, guarded by security, on a road where kidnappings have taken place in the past few years.

The plans for Kaduna to handle Abjua flights have been met with scepticism. The airport handled just 12 flights in December 2015, the last month for which Nigeria’s airports authority has figures, compared with 812 that used Abuja.

A new terminal is being built but when Reuters visited it last month it was still under construction with cables hanging from ceilings.

Contingency plans are in place for the existing terminal to be used. The temporary closure of Abuja’s airport has been criticised by aviation labour unions, business leaders and diplomats.

In October, Dubai-based Emirates stopped flying to Abuja, blaming the state of the runway and low load factor, among other reasons, according to the Ministry of Aviation.

Despite the reservations over the choice of Kaduna as an alternative aviation hub, the Minister of State for Aviation, Mr. Hadi Sirika, yesterday inaugurated a committee that would supervise the security arrangements for passengers at the Kaduna Airport, its environs and the Abuja-Kaduna expressway during the six weeks closure of the Abuja airport.

According to him, the committee which is made up of high level security personnel, will proactively adopt measures to checkmate any security threats to passengers and visitors during the rehabilitation of the Abuja runway.

While allaying perceived fears over Kaduna and its environs, he said the primary objective of governance is to secure and safe guard the citizenry and foreigners at all times, adding that the government under President President Muhammadu Buhari cannot do less, especially during the six weeks temporary closure of the Abuja airport.

Inaugurating the committee headed by the Assistant Inspector General of Police (AIG), Mr. Alkali Baba at the ministry’s headquarters in Abuja, the minister said the committee must be proactive to deal with any security challenges that may arise during the six weeks period.

The minister, while charging the members to provide all round security at the Kaduna Airport, said: “There is so much hype in the media about the perceived fear and threat surrounding the use of the Kaduna Airport.

“Government is setting up this high end committee to ensure watertight security for all passengers and stakeholders during the six-week closure of the Abuja Airport.”

According to him, government is determined to ensure holistic security through air surveillance, as well as rail and road monitoring for the safety of passengers and cargo movement.

He stressed that an adequate security template, which cannot be made available to the public, was in top gear to ensure hitch-free movement of passengers.

The chairman of the committee said the team would commence the reinforcement of security personnel on the Kaduna bye-pass, the airport and railway terminals at Idu and Kaduna.

Baba said: “The police and other security personnel are already on the ground, we shall map out immediate and remote challenges on the movement of passengers and hopefully, Nigerians and foreigners will not be disappointed.”