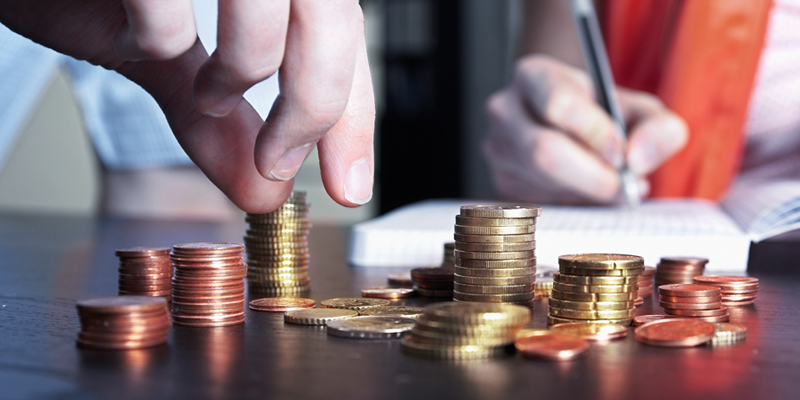 CPs are unsecured promissory notes with a fixed maturity of about nine months issued by companies to raise money to meet short term finance obligations.

The notes are backed by the promise of the issuers to repay based on certain agreed terms.

The once active CP market had its average monthly outstanding value dip from N1trillion in 2008 to N9.8 billion in 2013 due to an unprecedented lull.

However, FMDQ OTC Securities Exchange, a Securities and Exchange Commission (SEC)-licensed platform for over-the-counter (OTC) trading of fixed income securities, got the approval of the Central Bank of Nigeria (CBN) to revive the CP market.

Since then it has become active again with financial institutions and other corporate bodies raising short term funds from the CP market. So far companies have raised over N239.985 billion via CPs.

And a securities dealer on the FMDQ OTC Securities Exchange said on Monday that more companies are eying CPs to fund their short term financial needs.

“More corporate are getting interested in CPs because of the quick time to market for short- term instruments enabled by FMDQ’s efficient listings and quotations process. Also, issuers accessing CP market for short term funding are doing so at a relatively competitive interest rate. Most especially, there have been an increased investor interest in short-term instruments,” the dealer said.

Commenting on the CP market, Managing Director/Chief Executive Officer of FMDQ, Mr. Bola Onadele.Koko had said the platform had brought an unprecedented transparency, governance and integrity.

“The benefits of transparency and governance offered by FMDQ around its CP quotation process and post issuance of the CPs cannot be over-emphasised as they directly impact, not just the issuers, but investors and the market regulators,” he said.

According to him, FMDQ has developed a Quoted Commercial Papers Status Report (QCSR) which gives the status of all CPs quoted from live CPs to matured CPs.

“Information provided include, among others, rolled-over CPs, failed attempted roll-over CPs, matured CPs with default and matured & paid CPs. A wealth of information is available on FMDQ’s website on all CPs quoted on the Exchange, ranging from issuer, value, issuer rating, information memorandum to issuer CP quotation history,” he said.

He explained that information provided by this report would allow investors perform their independent risk assessments of any issuer/issue and also allow regulators monitor effectively, the activities of their supervisees.