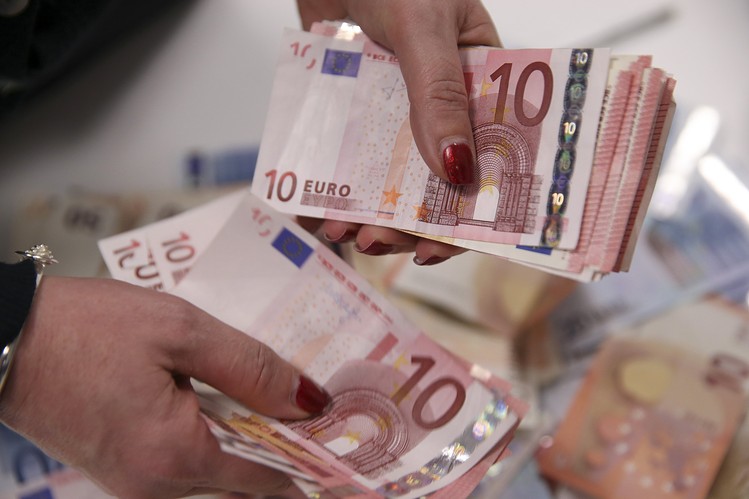 The country’s external reserves increased by 12 per cent within a period of three weeks, it has been learnt.

The Governor of the Central Bank of Nigeria, Mr. Godwin Emefiele, had on Tuesday said the country’s external reserves had hit $28.9bn.

This means that the reserves have increased by $3.1bn within the first three weeks of this year. This is approximately a 12 per cent increase when compared to the $25.8bn the reserves recorded on the last day of 2016.

The country’s foreign exchange reserves had increased to $27.49bn on January 20, according to the statistics.

Year-on-year, the reserves however recorded a decline of 3.17 per cent compared to January 2016.

The CBN has yet to provide any reason for the recent rise in reserves, although it may be due to the rise in global oil prices and production levels.

This year alone, the foreign exchange reserves have risen by $1.9bn or 7.4 per cent.

The Group Managing Director, Afrinvest West Africa Limited, Mr. Ike Chioke, said the recent accretion in the external reserves was due to both increase in oil prices and production output as well as slowdown in foreign exchange allocation by the CBN.

“Yes, there have been increases in the external reserves but we are not paying our bills. Take for instance if you settle the $4bn obligation, we will be down again to about $23bn,” he said during the release of the investment advisory firm’s economic outlook for 2017 on Tuesday.

The country’s external reserves, which have been increasing significantly in recent months, had risen to $27.3bn on January 17 after hitting $26.9bn on January 13.

Following the gradual increase in crude oil price and production output, the foreign exchange reserves have been rising steadily since November.

Like Chioke, other currency and economic experts are not sure if the current accretion in the external reserves’ is sustainable amid a falling naira and acute shortage of dollar in the foreign exchange markets and the economy.

The CBN had spent $4bn from the nation’s external reserves to defend the local currency last year, despite the staggering fall in the value of the naira against the United States dollar and other major foreign currencies during the period.

The controversial defence of the naira by the CBN has come under severe criticism by economists, who believe forces of demand and supply should be allowed to determine the exchange rate of the naira. 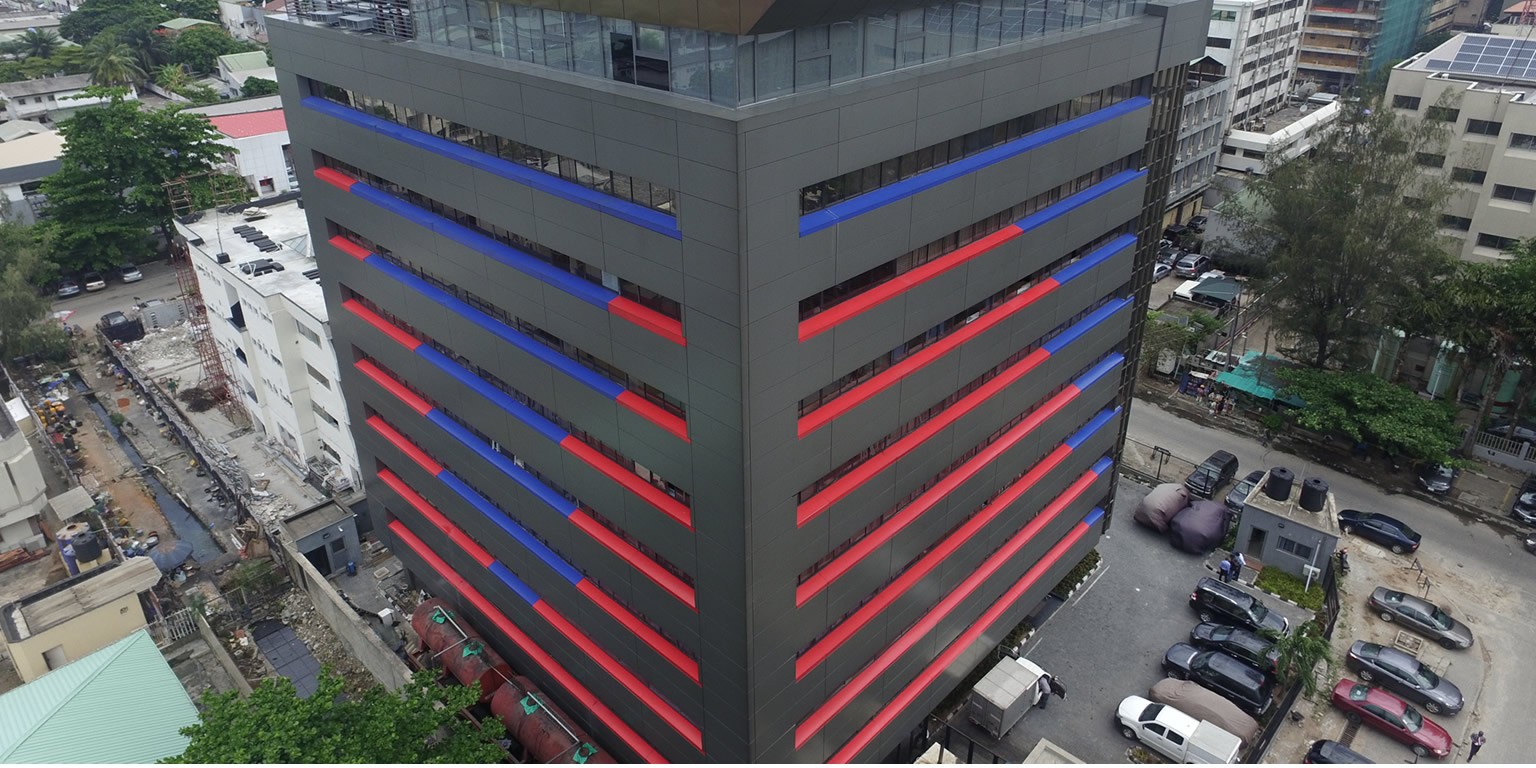 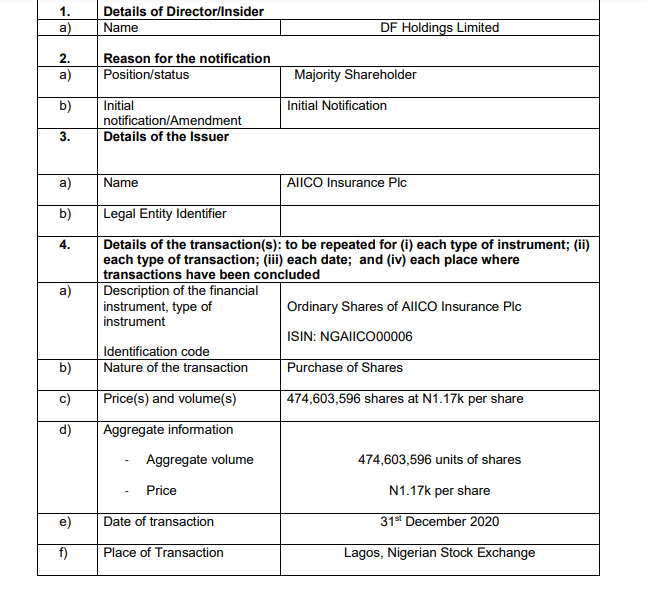