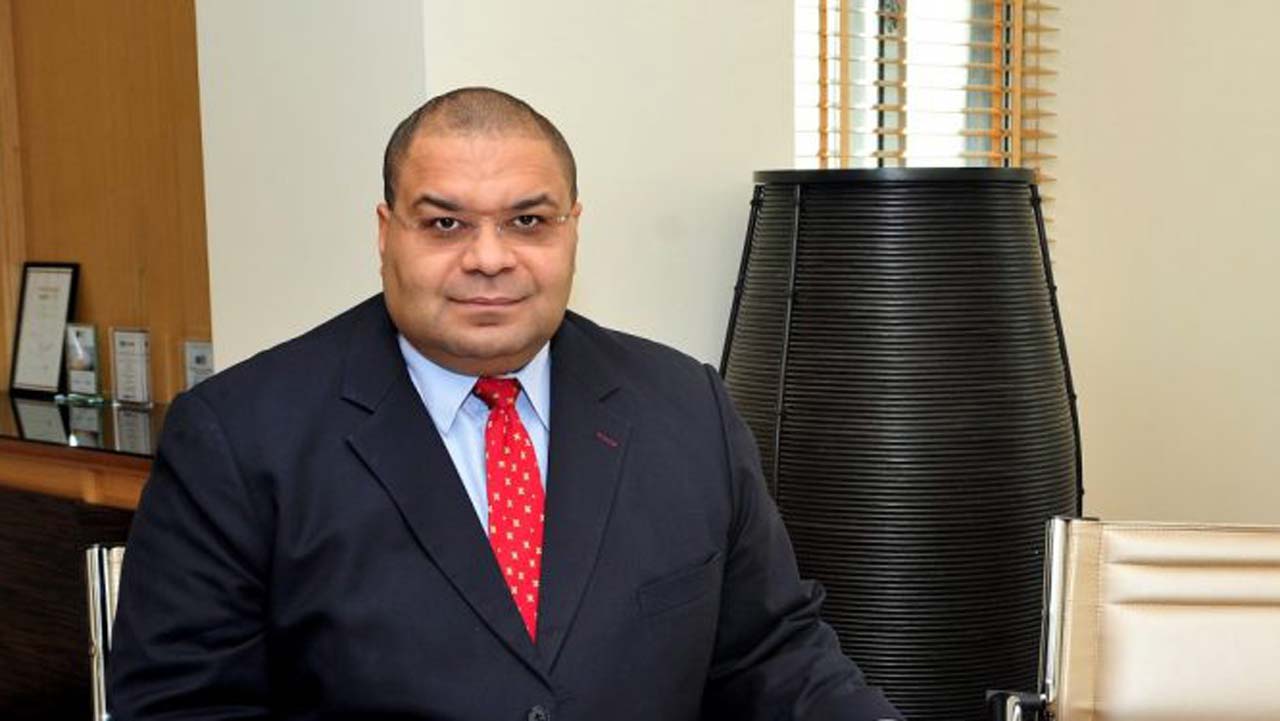 The initial target of $100 million was more than twice oversubscribed, resulting in the transaction being upsized to $150 million and a final order book of approximately $230 million. In addition to being the first Sukuk transaction of 2017, it is also the first Sukuk to be issued by an African supranational entity.

The issue would offer global investors the chance to be involved in high-impact infrastructure projects that not only promote social and economic development across Africa but also generate economic returns for investors.

A Sukuk is an Islamic bond, structured in such a way as to generate returns to investors without infringing Islamic law.

The Sukuk is AFC’s second foray into Islamic finance. The corporation accepted a US$50 million 15 year line of financing from the Islamic Development Bank (IDB) in 2015 to finance Islamic Finance-compliant projects located across the numerous African IDB member countries.

The privately placed 100 per cent Murabaha Sukuk, which has been awarded an A3 senior unsecured rating by Moody’s Investors Service, has a three year tenure and will mature on January 24, 2020. Emirates NBD Capital, MUFG and RMB acted as Joint Book runners and Joint Lead Managers with Emirates NBD Capital also acting as the Sole Global Coordinator.

The President and Chief Executive Officer of AFC, Andrew Alli, explained that the core values of Islamic finance and the need to invest ethically in assets that have a tangible positive social impact, made a Sukuk issuance attractive.

“We offer global investors the chance to be involved in high-impact infrastructure projects that not only promote social and economic development across Africa but also generate economic returns for our investors.

“This Sukuk represents a milestone in our financing activities, a milestone that will enable us to further diversify our funding sources, to build new relationships with key investors in international markets and help us diversify our portfolio of projects to continue delivering real impact across the continent.”

The Chief Executive Officer of Emirates NBD Capital, Ahmed Al Qassim, added: “Emirates NBD Capital is delighted to have supported the inaugural $150 million three year Sukuk issuance. The successful completion of the transaction is a testament to AFC’s standing with the international investor community and AFC’s commitment to develop new sources of funding.

“As the Sole Global Coordinator for the Sukuk, Emirates NBD Capital continues to lead the development of international Sukuk as a product and providing our clients with unique solutions to meet their funding requirements.”

AFC has a diverse funding base, with a range of funding from sources across different markets. Last year the corporation issued its debut Swiss Franc denominated long three-year bond, raising CHF 100 million, and accepted a $150 million 15-year loan facility from KfW Development Bank.