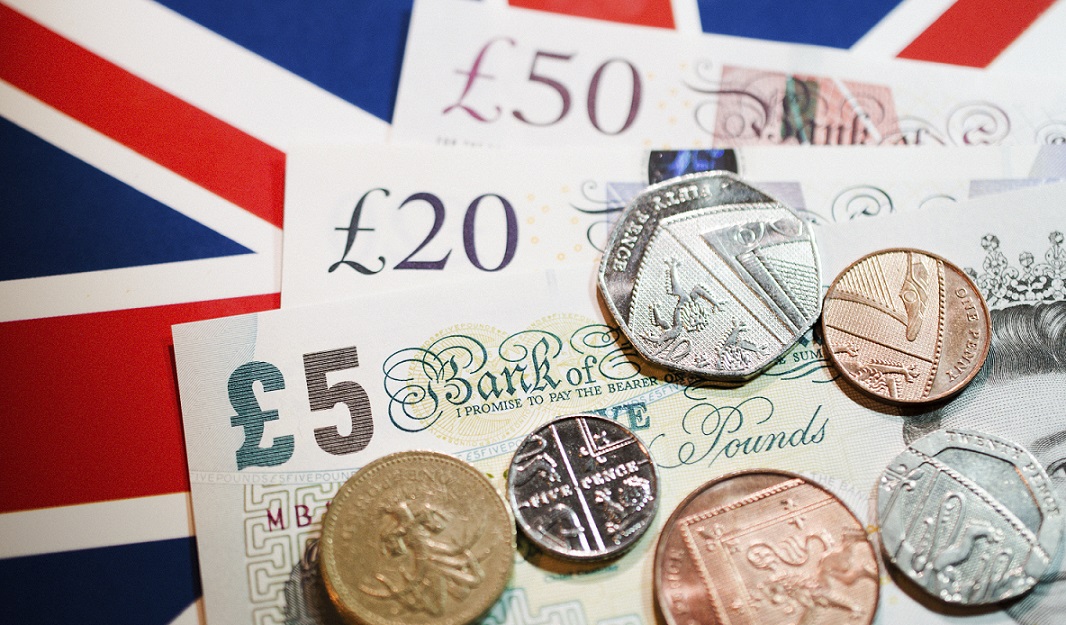 The U.K. economy grew faster than economists forecast in the fourth quarter, continuing to defy expectations that the Brexit vote would derail the expansion.

The 0.6 percent gain beat the 0.5 percent median forecast of economists in a survey and marked a 16th straight quarter of growth. It was driven entirely by services, helped by consumer spending, with zero support from production and construction, the Office for National Statistics said on Thursday.

The economy has performed better than predicted since the vote to leave the European Union in June, though the latest data show that it remains overly reliant on one sector. The support from consumers could weaken this year as the pound’s decline pushes up inflation, squeezing real incomes.

“The economy’s brisk growth at the end of 2016 has all the hallmarks of being driven by an unsustainable consumer spending spree,” said Samuel Tombs, an economist at Capital Economics in London. “We continue to expect slowdowns in business investment and consumer spending to cause GDP growth to slow to an average quarter-on-quarter rate of just 0.2 percent or so in 2017.”

Companies from airline EasyJet Plc to telecommunications firm BT Group Plc have this month cited Brexit-linked problems such as a weaker pound and loss of business as they offered investors a forbidding outlook for this year. The U.K. currency has dropped 15 percent since the referendum in June. It weakened following the GDP data and was at $1.2608 as of 10:52 a.m. London time, down 0.2 percent on the day.

The fourth-quarter estimate, based on 44 percent of the data that will ultimately be available, showed that services surged 0.8 percent, offsetting stagnation in industrial production. Manufacturing rose 0.7 percent. The growth meant the economy expanded 2 percent in 2016, though that’s down from 2.2 percent the previous year and marked the weakest since 2013. Economists forecast a further slowdown this year, to 1.2 percent.

Prime Minister Theresa May plans to start formal talks on leaving the EU by the end of March. She has indicated that she wants to withdraw from the bloc’s single market for goods and services, an outcome that economists say will hurt trade.

For now, the near term is looking brighter than anticipated, a fact acknowledged by Bank of England Governor Mark Carney this month. While he expects growth to cool in 2017, he’s indicated the BOE may raise its forecasts in February at its next policy decision.

Carney was among the economists who warned before the referendum that the U.K. might have faced a recession if Britons voted Leave. Pro-Brexit campaigners have pointed to the economy’s resilience as evidence that leaving the EU won’t make the country worse off.