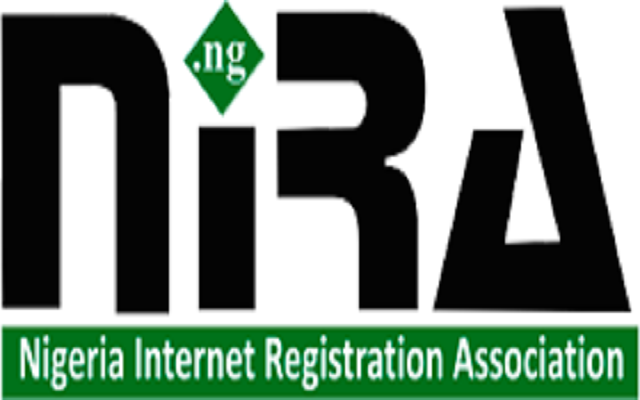 The new strategies, according to the President of NiRA, Reverend Sunday Folayan, would be part of the activities to extend the reach and increase the registration of .ng this year and provide opportunities to NiRA accredited registrars and to registrars of other ccTLDs.

“NiRA Academy will also set up an Internet Protocol version 6 (IPv6) laboratory with African Network Information Center (AFRINIC) at NiRA office complex, and the plans include improving on the infrastructure for doing business, using the .ng domain name,” Folayan said.

Another strategy to populate the .ng domain name, which he said is in the pipeline, is the second edition of the NiRA .ng Awards, to further appreciate excellence and innovation for those online using .ng domain names.

“In a couple weeks, we shall rollout the plans at a press conference and modalities for nominations and voting. The 2nd edition of .ng Awards would hold by the 21st of April 2017. We expect active participation of our stakeholders in the nomination exercise and voting process,” Folayan added.

Nigeria’s .ng domain name registration, however, moved up slightly by 3,236 in September last year, and by additional 3,483 registrations in October last year bringing the total number of registered domain names in the country to 77, 776 as at October 2016, according to the statistics released by NiRA.

Folayan, in his monthly release late last year, gave details of domain name registration for the months of August, September and October. According to him, “Domain Name registrations and renewals at the registry have steadily increased on month per month basis and year per year basis, even though the increase is at a slow pace.

As at July 2016, the total number of .ng domain names registered in the country in the last 10 years, was 68,050, but with the additional registrations by the registrars in the months of August, September and October last year, the figure rose to 77,776 .ng domain registrations as at October 2016.

In technical parlance, domain name which could be country code Top Level Domain name (ccTLD) or generic top level domain (gTLD), is the identity of individuals and organisations in cyberspace. For anyone to have access to internet activities privately, the individual must register with a domain name that represents a country. For instance, Nigeria’s domain name in cyberspace must have the suffix .ng, Canada is .ca, South Africa is .za, United Kingdom is .co.uk, among others.