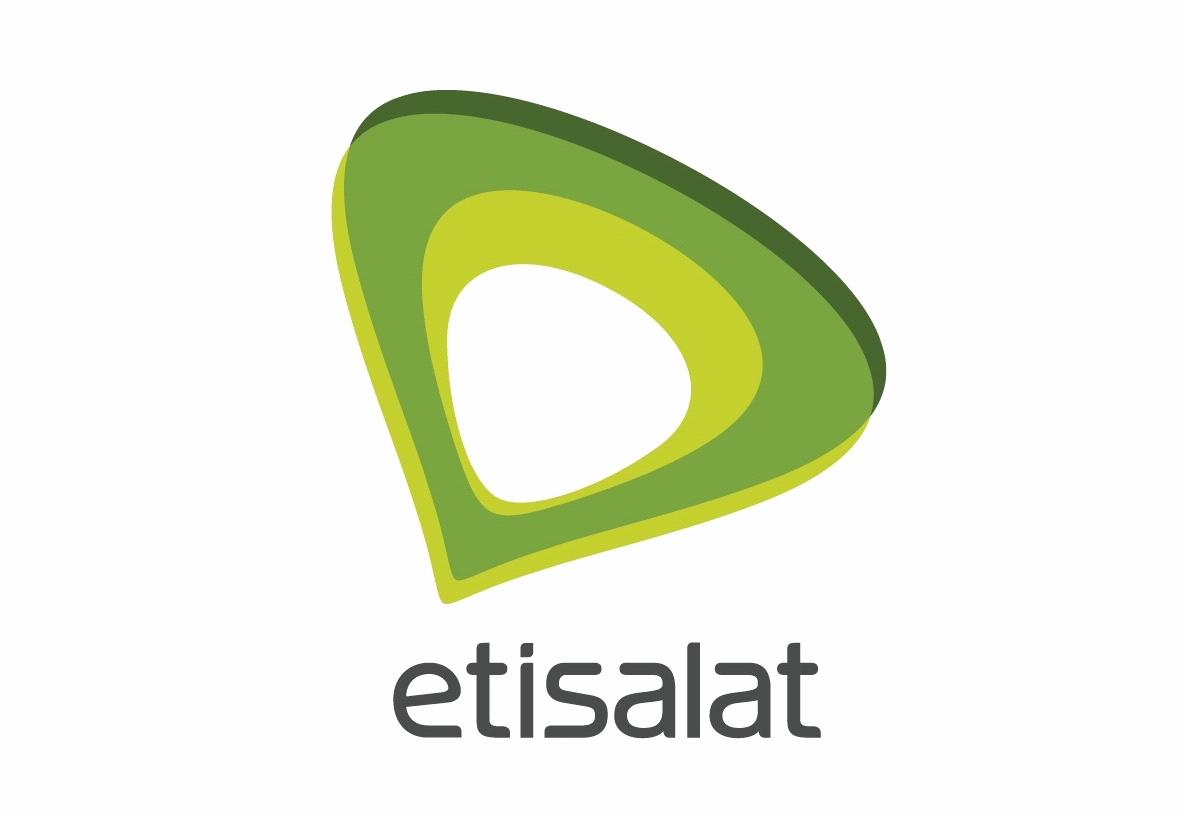 Etisalat Nigeria has announced the names of the three shortlisted authors for the 2016 edition of its pan-African literary prize, the Etisalat Prize for Literature.

According to this year’s Chair of Judges, Helon Habila “In addition to originality of voice and literary excellence, our purpose was to also select a work that portrays an African sensibility”. The three shortlisted books were: Jacqui L’Ange (South Africa) The Seed Thief (Umuzi Publishers, South Africa); Jowhor Ile (Nigeria) And After Many Days (Kachifo Limited, Nigeria); and Julie Iromuanya (Nigeria) Mr & Mrs Doctor (Coffee House Press, USA).

The winner for the 2016 Etisalat Prize for Literature would be unveiled at the grand finale in Lagos, scheduled to take place in March 2017.

Commenting on the success of the 2016 Etisalat Prize for Literature, Chief Executive Officer, Etisalat Nigeria, Matthew Willsher, commended the judges for their diligence in selecting the top three books out of the tens of titles that were received following the call for entry.

He said: “This is by no means a simple task. The role of the judges is quite enormous and we want to thank them for the attention and dedication to the entire review process which birthed the top three finalists.”

Willsher reiterated Etisalat’s commitment to continuously having an impact on the lives of Nigerians and indeed Africans by offering them innovative products and services and more importantly a platform that enables them to express their passion and creativitay.

“At Etisalat, we have found the nexus between innovation and creativity. This is why we give people the opportunity to express their individuality and ingenuity so they can be the best in whatever they choose to do”, he enthused. He further added that Sarah Ladipo Manyika will be joining other renowned literary personalities as a patron of the prize.