The quality of voice calls and data services is expected to worsen this year as telecommunications companies have failed to raise the N1.08tn needed to fill the current infrastructure gap in the sector.

With N40m needed to build a base station, the telecoms firms will need an investment of N1.08tn to build additional 27,000 base stations this year.

Till date, telecoms companies in Nigeria have built about 33,000 base stations against the estimated 60,000 base stations said to be needed in the industry for the operators to provide optimum quality of service to their over 60 million subscribers.

“Going by the strong economic headwinds and the continuous downslide in revenue generation, it has now become very glaring that the telcos cumulatively cannot possibly come up with such funds this year that is needed to build additional 27,000 base stations and strengthen the quality of service,” a top management employee in one of the major telecoms firms said.

Speaking on the condition of anonymity, the source added, “What this implies is that we will not be able to provide best quality of service this year. To be candid with you, the quality of service may even get worse this year if urgent steps are not taken to tackle this challenge.”

The Head, Public Relations and Protocol, MTN Nigeria, Funso Aina, said, “We plan to roll out as many new BTS as possible this year, most especially sites that are fully optimised for 4G coverage. We also intend to consolidate our 3G coverage in many areas too.”

The figure has increased currently to over $68bn from $38bn in 2014, the Nigerian Communications Commission said.

According to the latest NCC statistics for November 2016, mobile subscription also increased from less than 500,000 in 2001 to over 153 million; teledensity moved up from less than one per cent to over 107 per cent; while mobile Internet subscription has risen from base zero to close to 100 million.

However, industry players stated that aside the dwindling telecoms revenue, the national roaming service was another challenge affecting the raising of funds to build additional 27, 000 base stations.

A telecoms analyst, Mr. Akin Akinbo, said “We expect major telecoms companies such as MTN Nigeria, Airtel, Globacom, Etisalat as well as ntel, among others, to deploy aggressively this year, but we have noted that a policy such as the national roaming service being introduced by the NCC may slow investment in this area.

“This is because an operator that does not have coverage in an area can just agree with an operator with coverage in that area to service the former’s subscribers, thereby foreclosing the desire to invest due to an operator’s ability to leverage on the network of another.”

Despite reservations being expressed in some quarters about the national mobile roaming service, the NCC said it would go ahead with its implementation, saying the policy would not deter investment.

The Head, Legal and Regulatory Services, NCC, Mrs. Yetunde Akinloye, told our correspondent, “National mobile roaming is a must. It is not a matter of whether or not it will happen. It is already part of the licensing conditions given to the operators.

“So, what we are working on through various stakeholders, especially the service providers, is the framework for launching the service to make life easier for telecoms subscribers. So, whether we like it or not, it is coming soon.”

Sharing Akinloye’s views, the Director, Public Affairs, NCC, Mr. Tony Ojobo, said the national mobile roaming service was good because it would help subscribers to have network access at all times even if their service providers did not have network in an area.

“National mobile roaming will allow a subscriber, who finds himself in any part of the country where his service provider has no network coverage, to make and receive calls as well as send and receive text messages,” Ojobo stated.

He noted that till date, regulation on national mobile roaming was non-existent in Nigeria, adding, “Only international roaming service between Nigerian telecoms players and their counterparts in other countries is possible.” 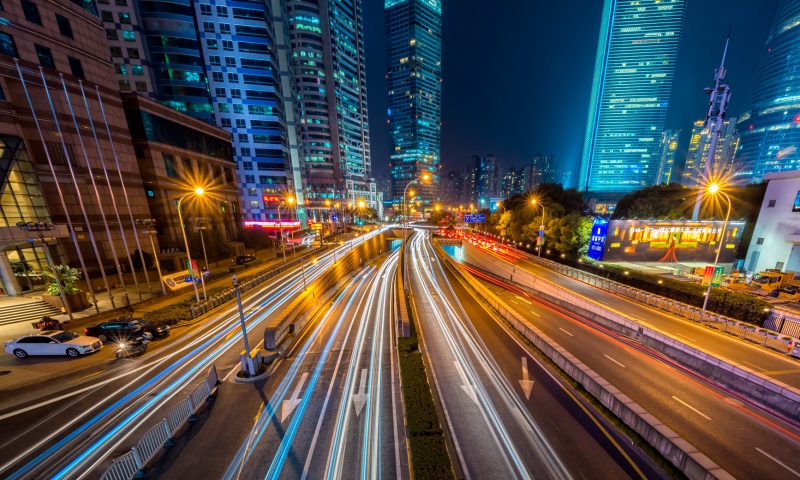