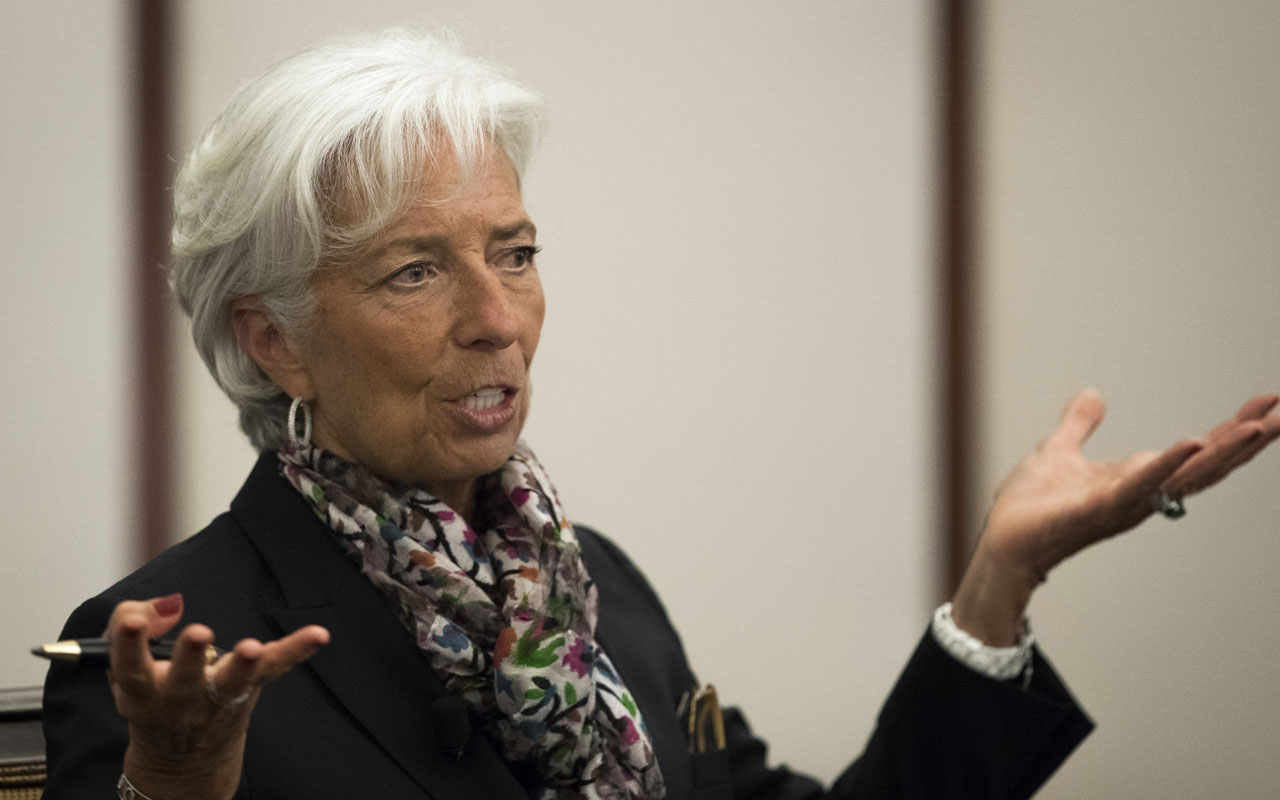 IMF boss Christine Lagarde told her trial Friday she had acted in good faith in the case of a massive state payout to a tycoon when she was French finance minister.

Lagarde, the managing director of the International Monetary Fund (IMF), was questioned about a state payout she had authorised for flamboyant businessman Bernard Tapie.

She is accused of failing to contest the payout over Tapie’s sale of the Adidas sports brand in 1993 to the Credit Lyonnais bank when he went bankrupt.

“In this case, as in all other cases, I acted according to trust and with the knowledge of the facts and my sole aim was to defend the general interest,” Lagarde told the court.

The court will give its verdict at 1400 GMT on Monday.

Lagarde, 60, said her trial at the Court of Justice of the Republic — a tribunal that hears cases against ministers accused of wrongdoing in office — had put an end to a “testing” time for her family.

“These five days of hearings represent the end of five testing years for my partner, my sons and my brothers who are in the courtroom,” she said.

The case also threatens the credibility of the International Monetary Fund, as the former high-flying corporate lawyer is the third IMF chief to face trial.

The prosecutor in the case said Thursday he was opposed to convicting her, judging the evidence to support the charge of negligence as too weak.

“The hearings have not backed up a very weak charge,” Jean-Claude Marin told the court.

The prosecutor’s office had advised against bringing the case to trial.

In her role as France’s finance minister in 2008, Lagarde stands accused of waving through a 404-million-euro settlement with Tapie, a businessman close to her then boss, ex-president Nicolas Sarkozy.

The payout was subsequently cancelled by the courts.

Tapie sold Adidas to state-owned bank Credit Lyonnais for 315.5 million euros in 1993. The bank sold it again the year after for 701 million euros, leading Tapie to claim he had been cheated.

Lagarde has been in court every day since Monday to face accusations that she failed to stand in the way of a “colossal” drain on state resources.

She has told the court she trusted the judgement of her subordinates in the process and she had been out of the loop for some negotiations in the ministry and in the president’s office.

Another former IMF chief, Spaniard Rodrigo Rato, is currently standing trial for misusing funds when he was head of Spanish lender Bankia.

Obama Says US Will Retaliate Against Russian Hacking