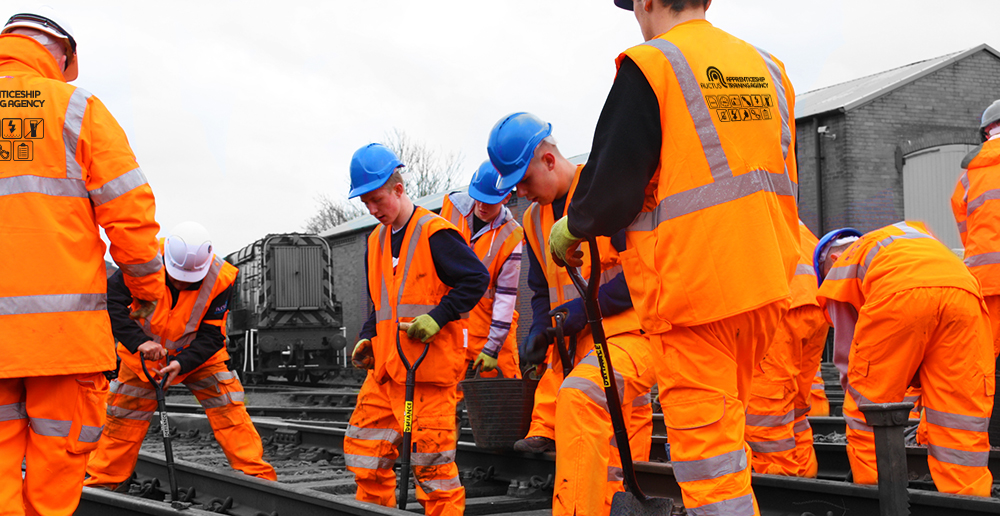 Speaking with journalists at the presentation ceremony in Offa recently, the chairman of the empowerment programme committee, Senator Bisi Oyewo, said unemployed youths in the senatorial district were selected and trained in capacity building and other various skills acquisitions processes.

Senator Oyewo, who said the gesture would go a long way in adding values to the socio-economic development of the people, added that Senator Ibrahim has been a true representative of the people of his senatorial district since he was elected into the House of Representatives.

Oyewo, who was flanked by other members of the committee including Alhaji Abdulrauf Akogun, Hon. Tunde Asaolu, and Hon. Biodun Adegoolu, added that the selection of the beneficiaries of the empowerment process was done in a transparent manner.

He noted that the programme would also bring new lease of life to the people of the senatorial district in view of the current economic recession in the country.

On the foundation, Senator Oyewo said there was no doubt that, it would provide an avenue for the unemployed youths in the senatorial district to be trained in different forms of skills acquisition, adding that the gesture would assist them to acquire the capacity building that would be transformed into fruitful use in their various endeavours in the nearest future.

He listed the various benefits from the federal presence attracted to the area by the lawmaker to include road construction, provision of both hand and motorised boreholes, and federal appointments to unemployed youths.

He therefore called on the people of the senatorial district to continue to support the Senate president, Senator Bukola Saraki; the state governor, Alhaji Abdulfatah Ahmed, and leadership of the All Progressives Congress (APC) in the state so as to assist them to bring more dividends of democracy to the doorsteps of the rural populace.

The empowerment move is in line with the efforts of the state government to deliver the dividends of democracy to the people of Kwara state, through rural empowerment, provision of basic infrastructure, upliftment of farmers and various skills acquisition programmes which have sign-posted the Ahmed administration.