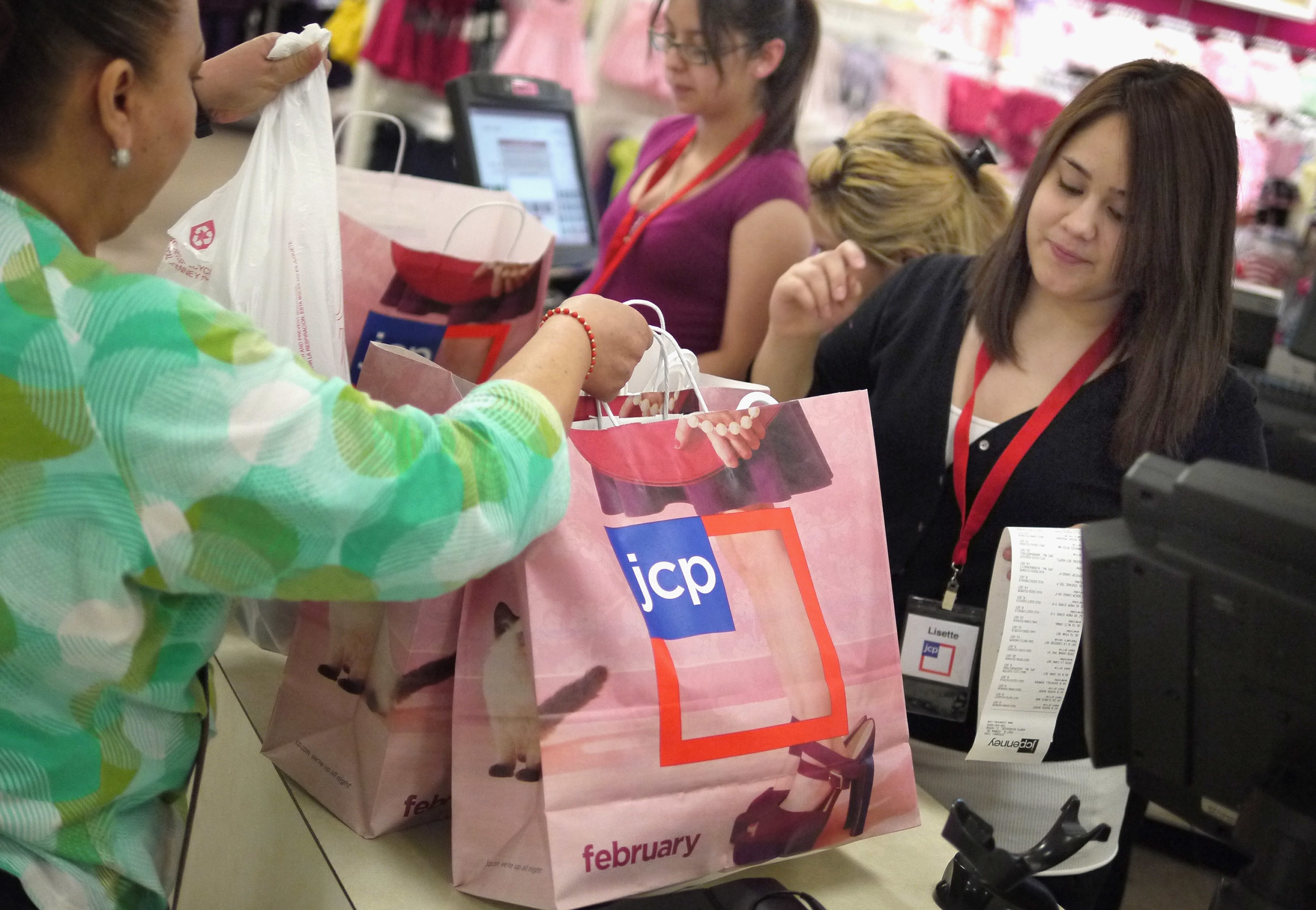 Retail sales in the U.S. slowed in November, suggesting caution in consumer spending during election month and Black Friday.

The weak data have been attributed to election uncertainty that caused consumers to be cautious early in the month.

Richard Galanti, a Chief Financial Officer at Costco Wholesale Corp. told investors last week that the week of the election “was worse than a snowstorm in terms of nobody wanting to go out and buy stuff,” but sales improved later in the month, according to the CFO, and the company overall sales rose for the first four weeks of the month, better than a year earlier.

On a critical look into the report, online sales rose 0.1 percent from October and were up 11.9 percent from last year. Indicating that sales at nonstore retail is attracting the bigger share of the holiday sales. Clothing sales also surged 0.9 percent year-on-year.

Generally, consumer spending has been up in recent months, thanks to record low unemployment rate and steady economic growth bolstered by consumers, and a pick in consumer prices.

Experts expect a rebound in retail sales in December.